The parents of Bowling Green State University student Stone Foltz filed a lawsuit against the university after a hazing incident resulted in their son's death due to alcohol poisoning in Ohio last year.

In the lawsuit, Cory and Shari Foltz alleged that their 20-year-old son was subjected to heinous acts of hazing by the Pi Kappa Alpha International Fraternity, known as PIKE, during his sophomore year of college, when he was a pledge.

MORE: Family of college freshman who nearly died in hazing incident speaks out 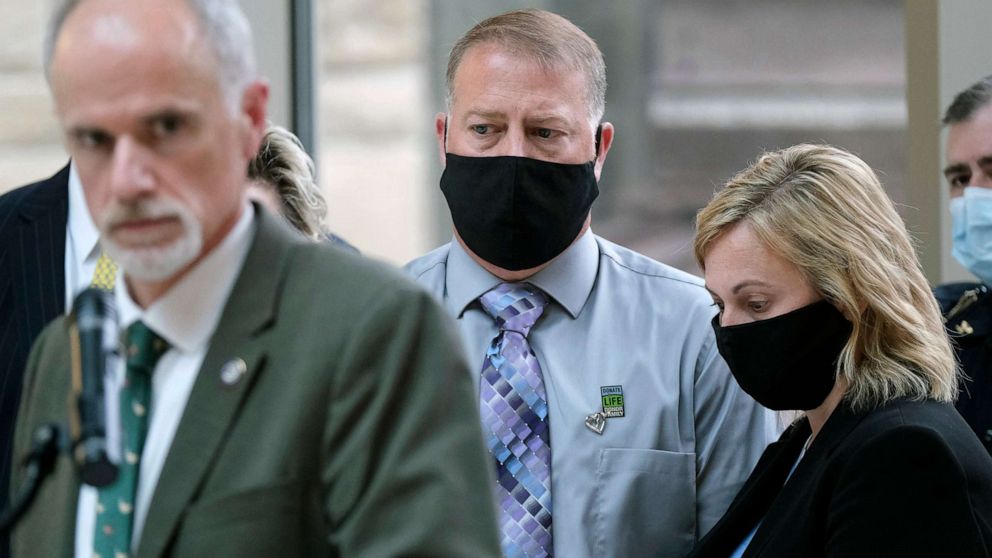 Bowling Green State permanently expelled the fraternity last year, saying it will never again be recognized by the university, due to hazing, which the university said in a statement "is absolutely intolerable." A university investigation found the "fraternity to be reckless with a disregard for the health and safety" of the community, according to the statement.

The lawsuit alleges that Foltz and other pledges were taken to the basement of a Bowling Green home and he was forced to drink an entire liter of bourbon, during a hazing ritual.

"We promised Stone that we would end hazing on college campuses for good. By filing a complaint against Bowling Green State University, we are doing what is necessary to hold people in power accountable for their woeful inactions to keep students safe and reckless disregard for illegal activity," Shari and Cory Foltz said in a statement to ABC News.

Foltz was allegedly told to finish the bottle and that members of the frat would take care of him, according to the lawsuit.

Due to the forced binge drinking, Foltz spent almost three days in a coma and died on March 7, 2021, from alcohol poising, the lawsuit alleged.

Foltz's parents allege that the university is responsible for their son's death after turning a blind eye to hazing within PIKE for years, according to the lawsuit.

"Despite being completely aware of the hazing activities that have taken place at Bowling Green for decades, the University enthusiastically endorses Greek life to parents and students. To be clear, any perceived benefit students get from joining a Greek organization is completely and totally outweighed by the risk of injury or death by antiquated and deadly hazing rituals," Foltz's parents allege in the lawsuit. 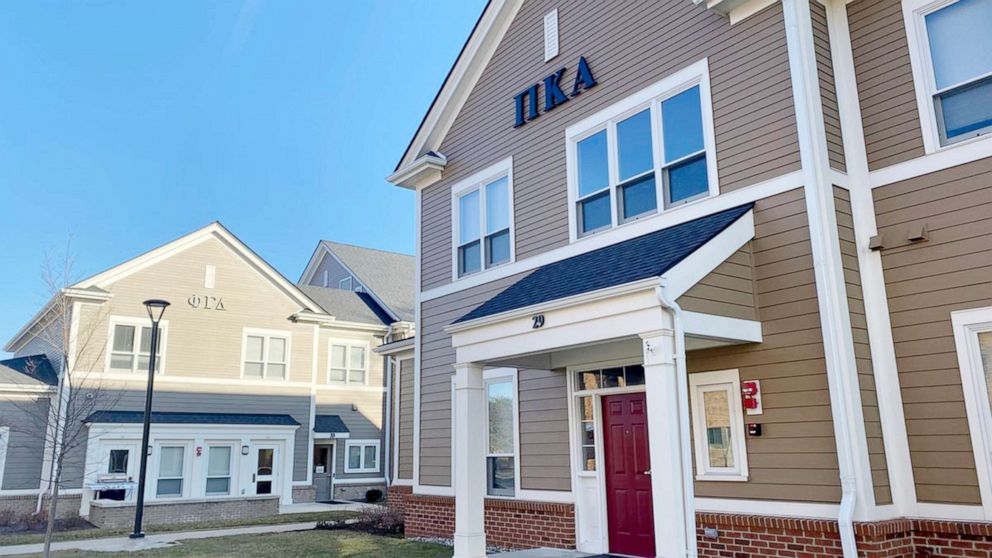 Jack Bassett/WTVG
An alleged hazing activity involving alcohol consumption at a Pi Kappa Alpha off-campus event resulted in the hospitalization of a student. on March 4, 2020 at Bowling Green University in Bowling Green, Ohio.

The Foltzs claimed PIKE had a history of hazing, which their son had been unaware of when he became a pledge, and that the university was aware of this ritual as recently as 2019 but did nothing about it, according to the lawsuit.

"Students across the country will continue to experience humiliation, injury and death from hazing without immediate change. We demand increased education for students, transparency for parents, zero-tolerance policies for Greek organizations and immediate action from University leaders who have complete control over what happens on their campuses," the Foltzs said.

The lawsuit claims that Stone Foltz would not have died were it not for the university's recklessness, lax policies, lax enforcement of those policies, promotion of PIKE's chapter, perfunctory investigations and willful inaction in the face of repeated warnings.

The university pushed back against these claims, calling the lawsuit meritless.

"Stone Foltz's death was a tragedy, and what his family has endured is unimaginable. However, this lawsuit is meritless and undermines our continued efforts to eradicate hazing. We are resolved in our legal position, and as a state-supported university, we will defend our community vigorously against this action," Alex Solis, Bowling Green's deputy chief of staff and spokesperson, said in a statement.