The young activists who inspired March For Our Lives, have released a book about their fight for gun reform.

Students Emma Gonzalez, Matt Deitsch and Delaney Tarr helped lead a nearly one-million-strong March For Our Lives against gun violence in Washington, D.C., after 17 people died at Marjory Stoneman Douglas High School in Parkland, Florida, in February one of the worst mass shootings in U.S. history.

Gonzalez, Deitsch and Tarr on "Good Morning America" Monday talked about the power that young people displayed in uniting for the movement of 800 demonstrations across the globe in March.

"People don't necessarily understand what we stand for..."

"It wasn't meeting the celebrities; it wasn't giving my speech because I blacked out during that--don't remember any of it," Tarr said of the March For Our Lives. "The moments where we were looking out over the crowd and we saw all of these young people together for something that they cared about, that was what motivated us."

Tarr graduated from Stoneman Douglas in June along with Gonzalez. Deitsch was a graduate of the class of 2016, two years prior to the shooting. He was at home from Santa Monica College for his sister's birthday when the tragedy occurred and joined current students in organizing and activism.

In their new book, "Glimmer of Hope: How Tragedy Sparked A Movement," Deitsch writes about how the funerals he attended in the days following the shooting. 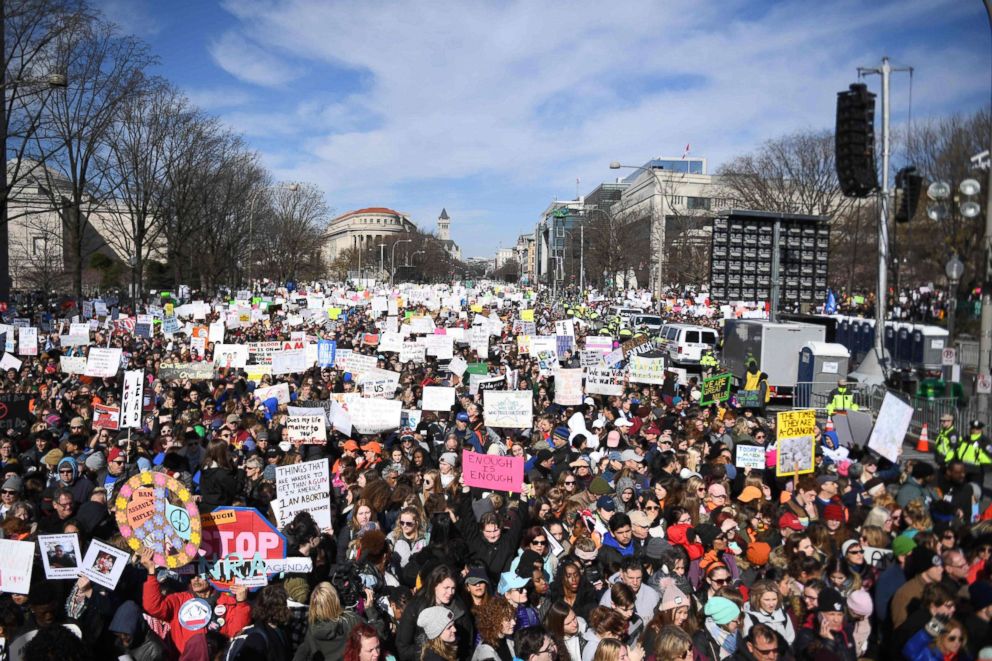 Jim Watson/AFP/Getty Images
Participants arrive for the March for Our Lives Rally in Washington, DC on March 24, 2018.

"It wasn't until I went to [student] Joaquin Oliver's funeral where I saw someone I knew younger than me, in a casket," Deitsch explained. "I knew I had to do something. I had to keep fighting for him and for his family and for my community and for people all around the country that deal with this trauma every single day."

As they continue to fight for stricter gun laws, Gonzalez, Deitsch and Tarr also hope to have a more open line of communication with their critics, Tarr said.

"They're not realizing that we're not trying take away the 2nd Amendment," Tarr said. "We're trying to make guns safer. We're trying to create legislation that makes it safer for citizens in our country to live day by day, for students to go to school, for people to go to church, all of those things. It's very much [that] people don't necessarily know what it is that we stand for and when we have those conversations and we get to actually communicate with them face to face, we end up reaching common ground."

People don't necessarily know what it is that we stand for. 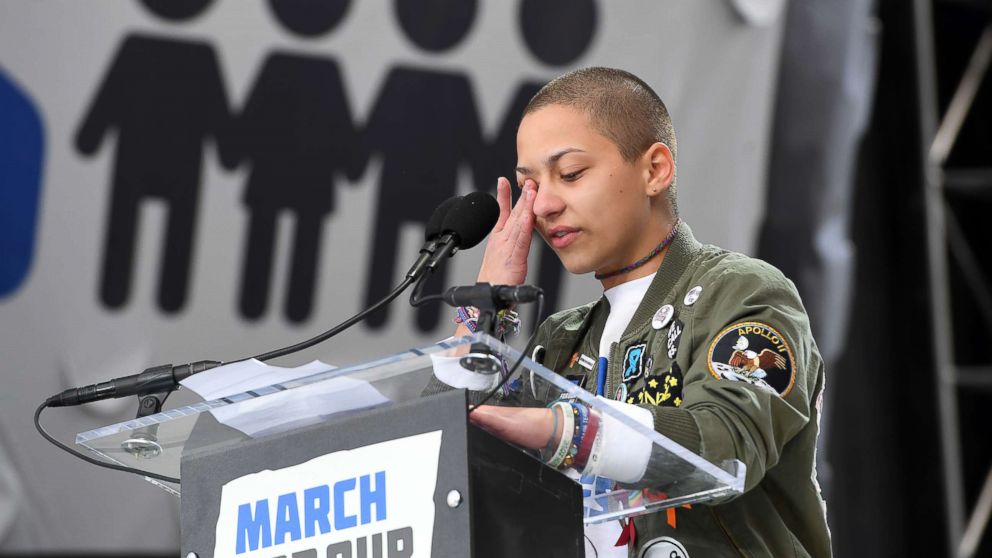 Deitsch said one aim is to get young people to vote.

"If young people show up at this election in 2018 and in any election in the future, young people determine the winner, every single time," he said. "We are the largest voting block in this country."

We are the largest voting block in this country.

"Glimmer of Hope" is in stores now. The authors are donating all their proceeds from the book to the March for our Lives Foundation. 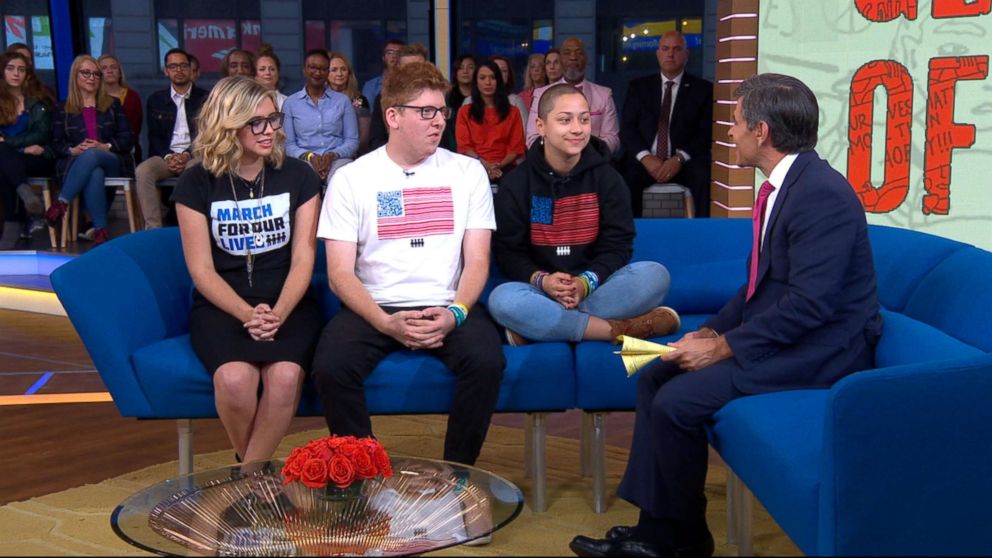 ABC
Delaney Tarr, Matt Deitsch and Emma Gonzalez have written the new book "Glimmer of Hope: How Tragedy Sparked A Movement," the official story of organizing that march in the days after the horrific shooting at Marjory Stoneman Douglas High School in Parkland, Fla.