A Pennsylvania school district that threatened to have children placed in foster care if their parents didn't pay outstanding lunch tabs has now accepted a businessman's offer to cover the cost after initially rejecting it.

The warning letter, which said the district was owed around $22,476 in lunch money, was sent to dozens of parents earlier this month, according to Joseph Muth, director of federal programs for the Wyoming Valley West School District, north of Philadelphia. The letter threatened that children could be "taken from your home and placed in foster care" if their tab wasn't paid.

The story attracted national attention, and Muth later described the letter as "over the top" and a mistake. But he suggested the district would explore other options to get repaid.

The letter also attracted the attention of Todd Carmichael, the CEO and co-founder of La Colombe Coffee Roasters, which is headquartered in Philadelphia. Carmichael, who said that he had benefited from subsidized meals served at school when he was a kid, offered to pay off the debt.

But the district's school board president, Joseph Mazur, initially refused Carmichael's offer, arguing that the lunch money is owed by parents who can afford to pay. Carmichael responded by saying the offer was still on the table.

"Mr. Mazur, I am offering to pay this debt in full," he wrote in a letter sent to local newspapers on Monday. "By saying no, you are not just shaming families who elected you, but you are placing this burden on [Wyoming Valley West] taxpayers, and that is completely unfair."

In an interview with ABC Philadelphia station WPVI on Tuesday night, Carmichael said the board was "shaming people who are struggling." 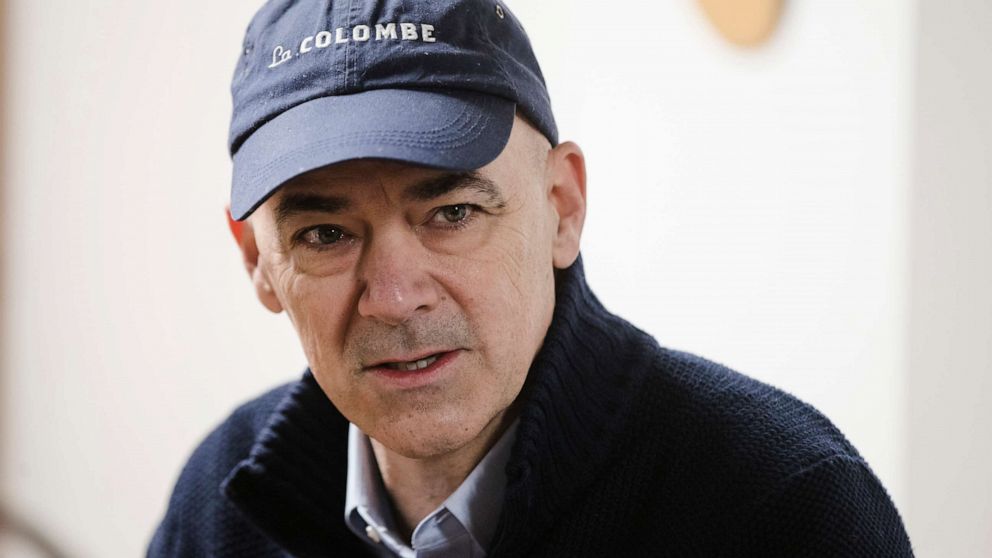 Matt Rourke/AP Photo
In this Nov. 30, 2017 photo, Todd Carmichael, chief executive and co-founder of Philadelphia-based La Colombe Coffee, speaks to me media in Philadelphia. The president of a Pennsylvania school board whose district had warned parents behind on school lunch bills that their children could end up in foster care has rejected Carmichael's offer to cover the cost, the businessman said Tuesday, July 23, 2019.

The next day, the school board president reversed course.

"It wasn't the intention of the district to harm or inconvenience any of the families of our school district," Mazur said in a statement Wednesday.

Mazur, on behalf of the school board, also "sincerely" apologized for the tone of the letter sent to parents regarding the lunch debt. He thanked all of the concerned citizens who offered donations to whittle down the debt.

More than 14% of people living within the Wyoming Valley West School District are below the poverty line, about 10% higher than the overall number across the state of Pennsylvania, according to the latest data from the U.S. Census Bureau

For the first time, the school district will qualify for the Community Eligibility Program, which will allow all students to receive free breakfast and lunch for the next five years, regardless of income, according to Mazur.

"No student was ever denied a meal for lack of payment," he noted.

The school board did not immediately respond to ABC News' request for comment Wednesday. 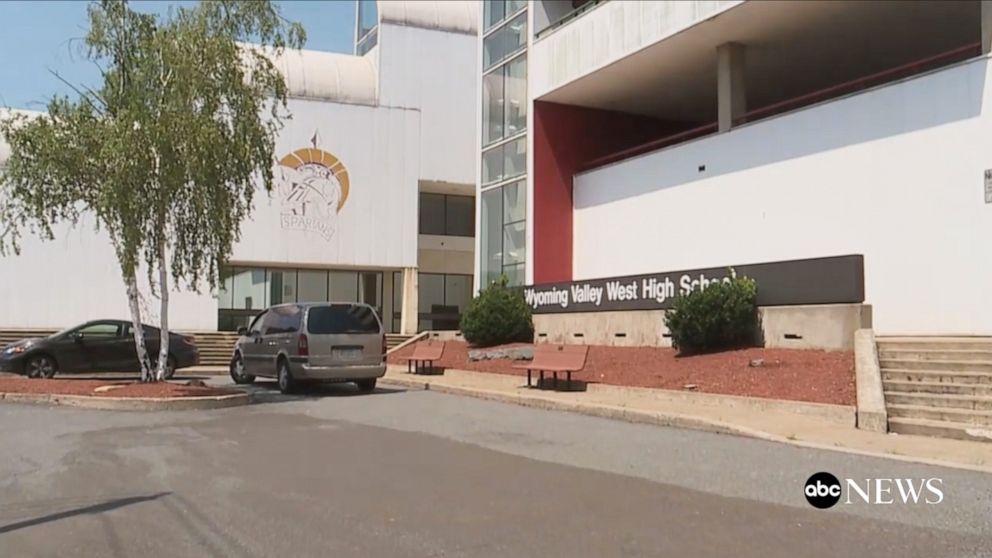 Carmichael's spokesman, Platt, told ABC News that they are still hammering out some of the final details as of Thursday morning.

"We are encouraged by the most recent developments and grateful that the school board reconsidered," Platt said. "As it stands now, we are finalizing all of the details and looking forward to a quick resolution where we can clear the debt for the parents and begin to move forward."

At one point during the back and forth, Sen. Bob Casey of Pennsylvania weighed in on Twitter, saying "these letters were callous and should never have happened."

"Moving forward," Casey tweeted, "the School District has an obligation to find an appropriate way to collect these funds, instead of using threats."