By MaryAlice Parks
Share —
Sign up for our newsletters to get GMA delivered to your inbox every morning!

The question is now: Will these new female lawmakers change the way Washington works?

“When women go to Congress they get more things done. More of a bipartisan effort, more bills passed,” New York Sen. Kristen Gillibrand said on “Good Morning America” Monday. “Women bring their experience to the table. We are mothers, daughters, sisters and we know what is happening to our communities … we know what it feels like if your son or daughter is sick and you cannot get the medicine you need.” 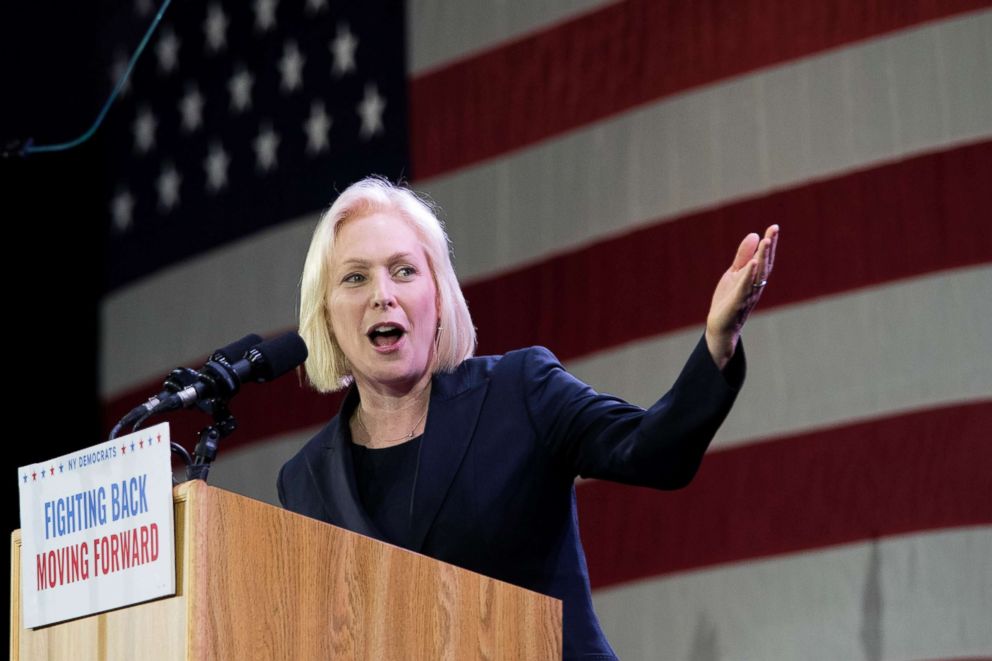 There is evidence suggesting women are more productive members of Congress once elected. Several studies have shown that women sponsor and cosponsor significantly more bills than their male counterparts, though there is competing evidence about whether and when women are more likely to get that legislation passed or enacted.

In a recent paper for the World Economic Forum, Georgia State University professors found that female House members sent on average 17 percent more mail and communications to their constituents than male members do.

Another study by professors at the University of California Berkeley found female legislators were able to secure 9 percent more in federal funding to their districts. Districts represented by women secured on average an additional $49 million annually.

The Berkeley professors also tested theories as to why female lawmakers are more productive; one theory focused on the ongoing prejudices against female candidates by the electorate. 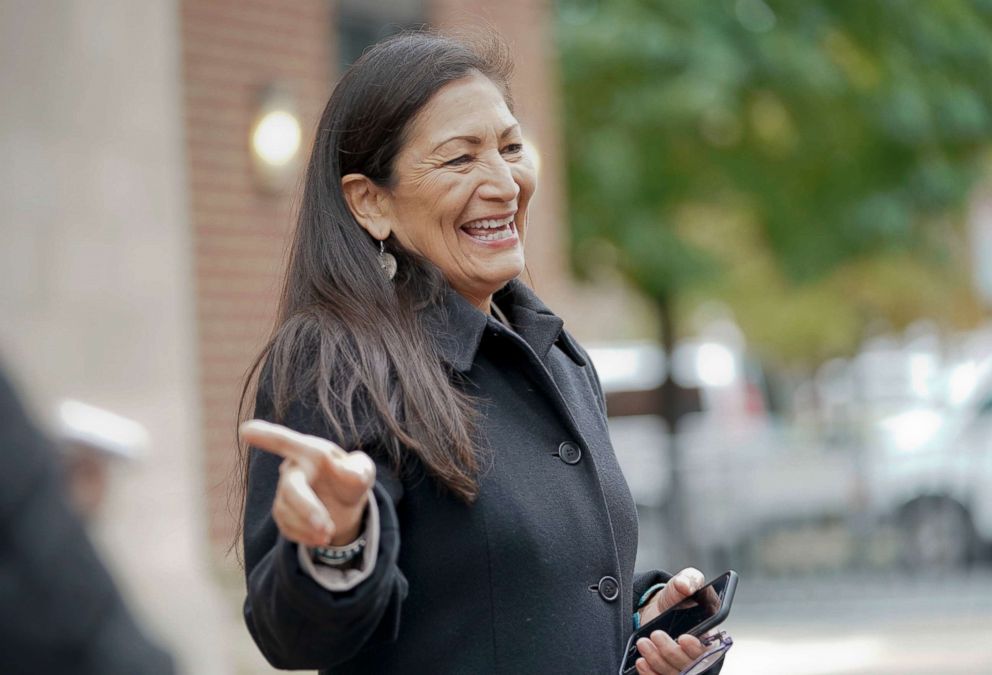 Women more likely to take on issues that impact women

A 2016 Vanderbilt University study found that 65.4 percent of female members of Congress introduced bills related to health care compared to only 48.3 percent of men.

“In terms of the numbers of bills an average member introduces in each Congress, women are significantly more prolific on education, health, housing and community development and civil rights and liberties,” the researchers said.

In her 2002 book, “The Difference Women Make,” author and Georgetown University professor Michele Swers wrote, “Women are consistently more likely than men to believe the government should take a more activist role in assisting the poor an in guaranteeing jobs and a standard of living. Women are also more likely to support increased spending on social services…. And are less likely than men to support military intervention.”

Swers said in 2015 that both Democratic and Republican women are more likely to take the lead in cosponsoring legislation on gender gap issues when they are in the majority. Still, during an interview this week with ABC News, Swers cautioned against lumping female lawmakers together without acknowledging party divisions.

“Because most of the women that were elected this election cycle are Democrats, you do expect to see more action that have a disproportionate effect on women and more efforts to protect against any attacks on policies related to women that might be coming from the presidential administration or Republicans in the Senate,” she said.

Of the 100 women elected to the House of Representatives this year, 87 are Democrats and 13 are Republicans.

“Democratic women particularly do seem to have extra commitment to pursuing policy with women, children and families,” Swers pointed out.

Swers also noted the importance of seniority in Washington and on Capitol Hill when it comes to getting legislation introduced and eventually passed. She explained that on the Democratic side there are women who have been in office since the 1990s and early 2000s who are now in position to move up into even more senior leadership posts and committee chairmanships.

For example, Rep. Nita Lowey, D-N.Y., is on track to be the new chair of the powerful appropriations committee that writes funding bills. Lowey and has been a staunch defender of women’s health care and the Affordable Care Act. 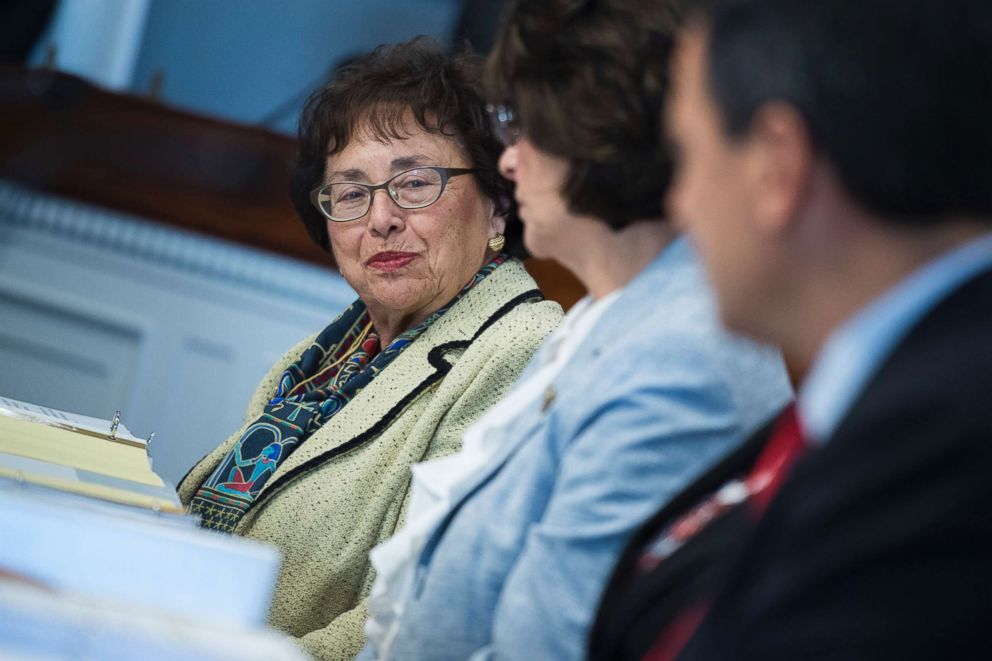 Many women campaign on the premise of being problem-solvers, willing to put party aside.

Meghan Milloy, co-founder and executive director of Republican Women for Congress, told ABC News, “At the very least I think women in Congress are more collaborative and at least are willing to work with others even if the rest of their party does not agree.” 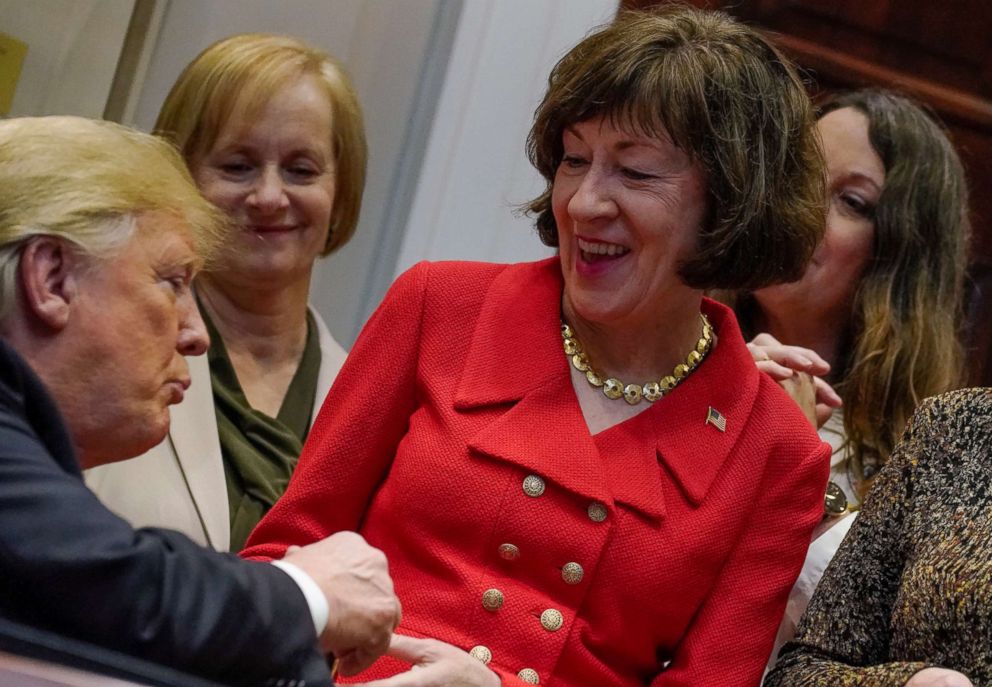 “Women in office have a desire to legislate. Period,” she said. “You see men, especially within the Tea Party caucus and some of the more conservative caucuses, who are planning to do little but obstruct and hold up the process. But whether they are Republican or Democrat, women want to do the work.”

Professor Swers, however, was skeptical about the idea that the women entering Congress this year are more likely to be bipartisan players. She said that assumption about female lawmakers is “getting less true,” and pointed to some of the very conservative women who have been elected, such as Rep. Marsha Blackburn, R-Tenn.

Blackburn was elected to the Senate this fall and last year chaired the House Select Investigative Panel that looked into possible malpractices at Planned Parenthood health care clinics.

Swers argued that the primary process generates contenders who appeal to the more parties’ base voters.

One example of where female lawmakers have crossed party lines and worked together collaboratively: tackling sexual assault in the military.