Josh Blaylock, the founder of Devil’s Due Comics, told ABC News that the comic book will be an anthology, telling a wide range of stories.

"I have a really, really nice, sweet one that's just like a pleasant commentary on just being excited about things. There are some completely absurd, irreverent ones that are really like just cathartic venting about, you know, the current climate that we’re living in," Blaylock said. "Some are more just like a narrative, educational overview." 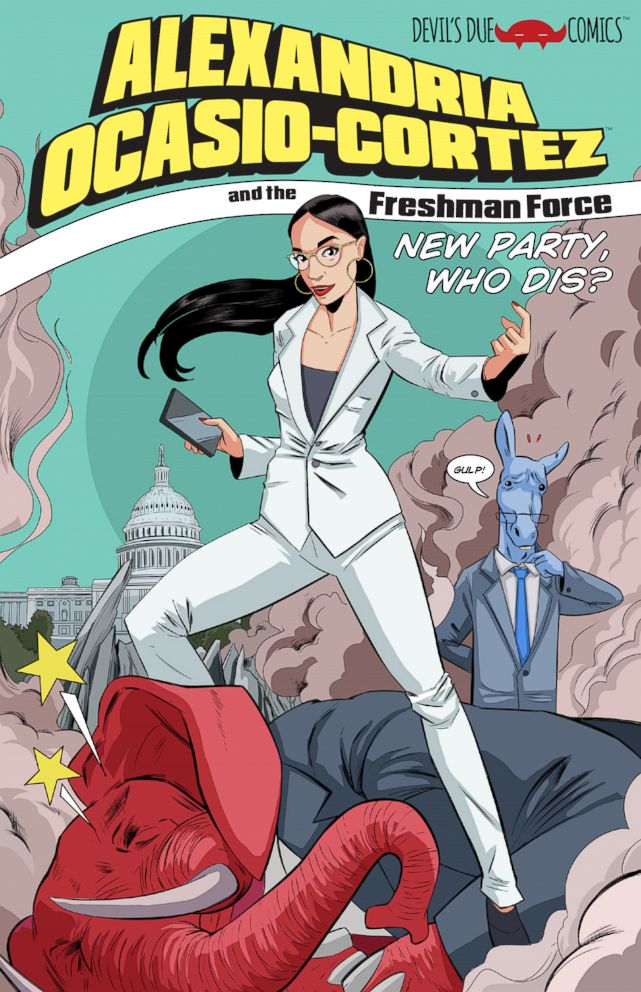 The comic book, which will be available in May, will not necessarily be the first of its kind. A graphic novel telling the story of Rep. John Lewis' role in the Civil Rights movement even received a National Book Award in 2016.

Blaylock said he was inspired in part by Ocasio-Cortez quoting Alan Moore, creator of Watchmen.

"That took off like wildfire in the comic book world and on comic book social media and I knew that now the clock was ticking. If we didn't move forward with this right away somebody else was going to beat us to the punch," Blaylock said. 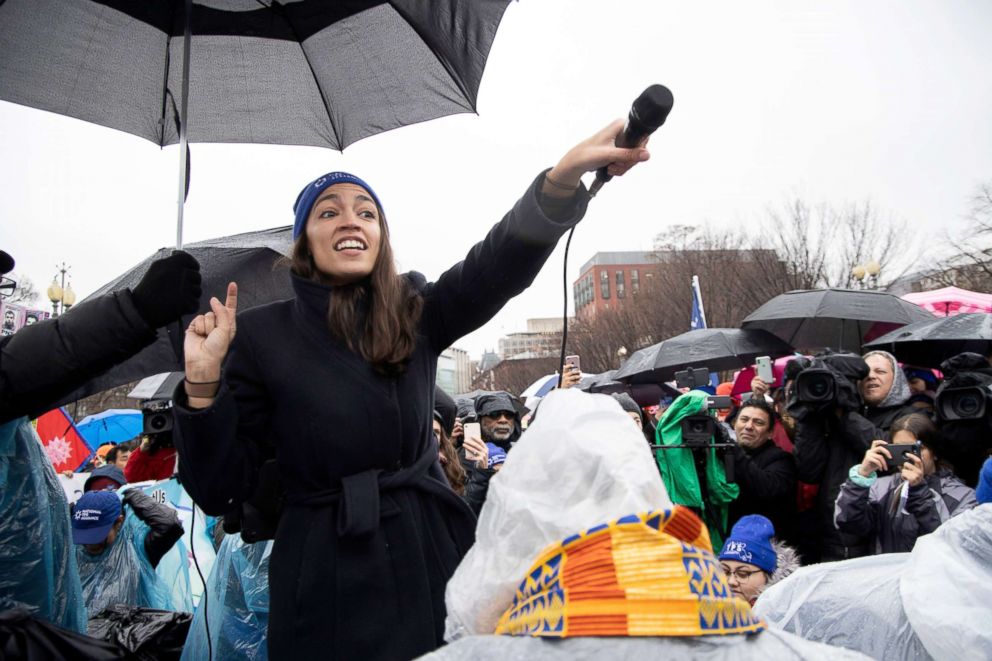 Shawn Thew/EPA via Shutterstock
Rep. Alexandria Ocasio-Cortez delivers remarks to activists during a protest outside the White House in Washington, Feb. 12, 2019.

"It's different than reading prose. It's different than watching a movie," Blaylock said. "It is something that happens between the panels when a talented comic book artist really knows what they're doing, that can convey information and feelings and a story in a way that you can't do in any other medium."