The founder of San Francisco-based software company Salesforce shared some of his secrets to success with "Good Morning America" and explained why placed an emphasis on equal pay.

Marc Benioff lived out his decades-long philosophy that culture rooted in values creates value after two women at the cloud-based computer software company approached him with a concern about pay.

"Two of my best female executives came in and said, 'You believe in equality.' 'Yes, I do,'" he said.

Benioff said they told him he paid women less than men and he recalled thinking, "Well, that's not possible." 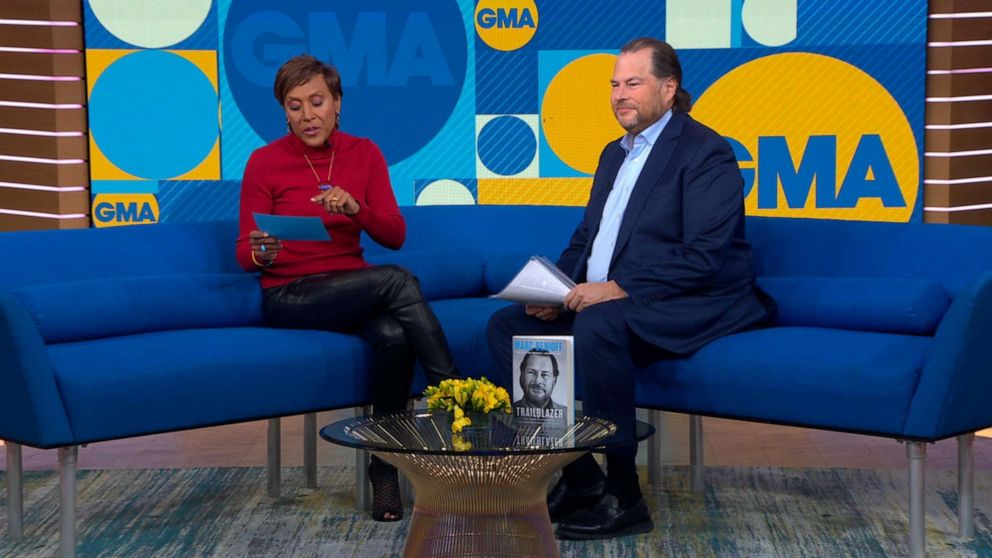 But, he found, because of "actually unconscious bias," they were right.

"Plus we had bought 60 companies, and when we had bought those companies we not only bought their technology and their culture, we bought also bought all their pay scales," Benioff explained. 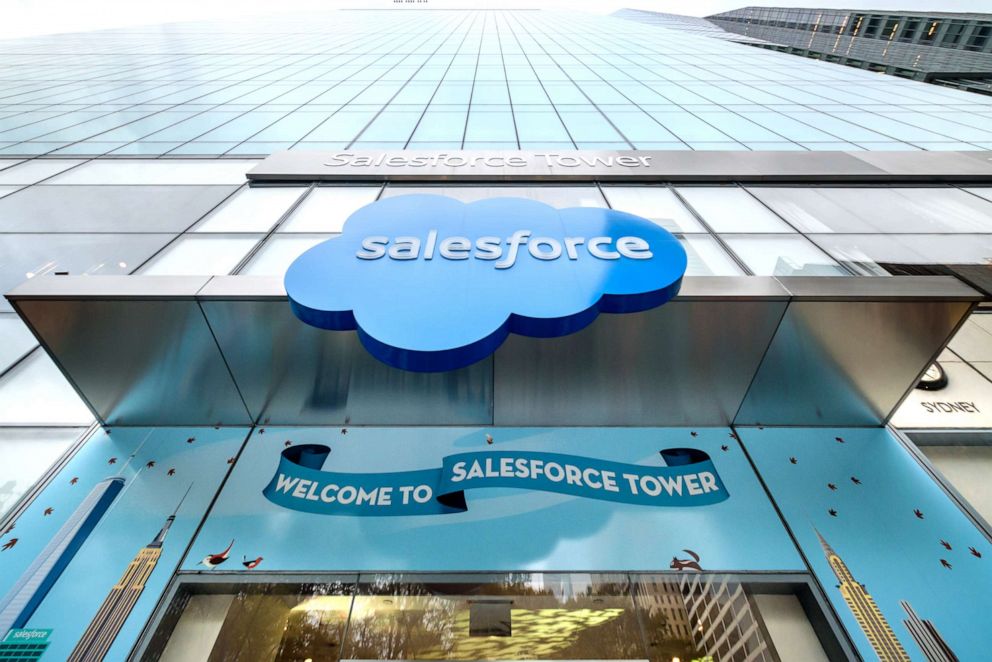 "So what we did is, we had to commit -- we pay men and women equally," Benioff said. "We pay equal pay for equal work."

The Salesforce CEO and chairman wrote about experiences like this in his new book, "Trailblazer: The Power of Business as the Greatest Platform for Change," to further expand his reach and use his platform to promote equality in business.

"We believe in the equality of every human being and then that ripples through our entire company," he said.

"Trust: nothing is more than than the trust we have with each other," he said. "Customer success: the success with all of our customers. Innovation: the ability to constantly improve our products. And equality."

In 21 years, Benioff said Salesforce has always made a point to give back through charity.

"We do 4 million hours of volunteerism and [we have] given away $4 million and run 40,000 nonprofits and NGOs, because we made a decision a long time ago that business is a platform for change and that we could do that," he said. "We could make a business that gives back at scale."