The mother and sister of Shanquella Robinson, the 25-year-old woman who died while vacationing in Mexico last month, told ABC News' "Good Morning America" in an exclusive interview that they knew she didn't die of alcohol poisoning.

The FBI has opened a probe into Robinson's death, which is also being investigated by the Attorney General's Office of Baja California Sur as a femicide, a form of gender-based violence.

Robinson, of Charlotte, North Carolina, went to the resort city of San Jose del Cabo on the southern tip of Mexico's Baja California peninsula with six friends on Oct. 28.

Robinson's mother, Sallamondra, said she spoke with her daughter on a Friday night before she was getting ready for dinner, not knowing it would be their last conversation.

"She said, well, mother, I'm getting ready to eat," Sallamondra Robinson told "GMA" in an interview airing Friday. "I said, well OK. Enjoy yourself. Have a good time. And I love you and I will talk to you tomorrow."

The mother said she got a frantic telephone call from her daughter's friends the next day, saying she had died from alcohol poisoning. 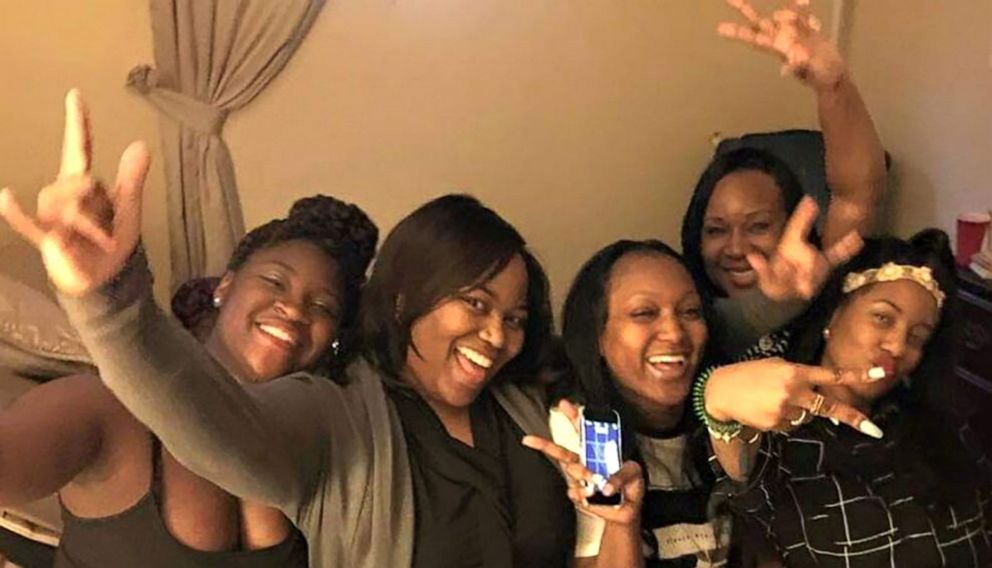 However, the Mexican Secretariat of Health's autopsy report and death certificate for Shanquella Robinson, obtained by ABC News, lists her cause of death as "severe spinal cord injury and atlas luxation," with no mention of alcohol. The document also states that the approximate time between injury and death was 15 minutes, while a box asking whether the death was "accidental or violent" was ticked "yes."

According to the document, which was dated Nov. 4, Robinson was found unconscious in the living room of a residence on Padre Kino Avenue in San Jose del Cabo on the afternoon of Oct. 29.

Robinson's mother told "GMA" that her daughter's friends came to her house before the autopsy report came out. She said each friend came back and told her something different, so she never believed their stories.

In recent days, a video -- not verified by ABC News -- has surfaced online purportedly showing a woman attacking Shanquella Robinson. In the video, someone can be heard asking if Shanquella Robinson "could at least fight back." It's unclear when and where the video was taken.

"I did not believe them because actually before they even got back to Charlotte... I don't know when they arrived, but someone had already called us and said that someone was fighting her over there," Sallamondra Robinson said. "By the time that we questioned each one of them, and each one of them gave us a different statement."

"The people that she was with, I knew one of them very well, and I thought that he was her friend and he would look out for her," she added. "But, unfortunately, that's not what it was."

Quilla Long, Shanquella Robinson's older sister, said she was in "disbelief" and "fell to her knees" when she heard the news of her sister. 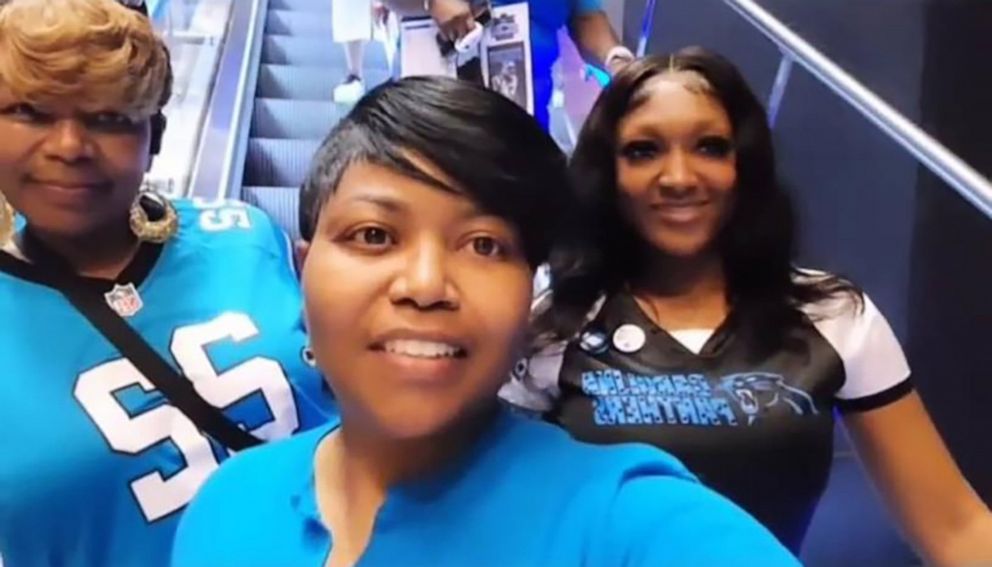 Bernard Robinson, Shanquella's father, said he wishes he could speak to his daughter and hug her one last time.

The U.S. State Department confirmed in an email to ABC News that the death of an American citizen occurred in Mexico and that when a U.S. citizen dies abroad, the department provides all appropriate consular assistance to the family and refers to Mexican authorities on anything regarding the investigation. Meanwhile, the State Attorney General's Office of Baja California Sur said its investigation into Robinson's death is ongoing.

Sallamondra Robinson said she won't stop until they get answers and that she remembers her daughter as an intelligent, ambitious woman with a loving heart.

"Shanquella was a wonderful daughter. You know, loving daughter. And we really gonna miss her," she said. "Anything positive, that's exactly who she was."