The parents of a murdered Democratic National Committee staffer say they are fighting for "justice for his legacy" by suing Fox News over a retracted story they believe fueled conspiracy theories about their late son.

"We want our son to have his legacy back," Mary Rich, the mother of slain DNC staff member Seth Rich, told ABC News' Tom Llamas.

"I want the people who started the lies, who are responsible for the lies, held accountable," she added. "This has got to stop in America, and we're going to try to help stop it."

Joel Rich, Seth Rich's father, added that they hope for "justice for his legacy." 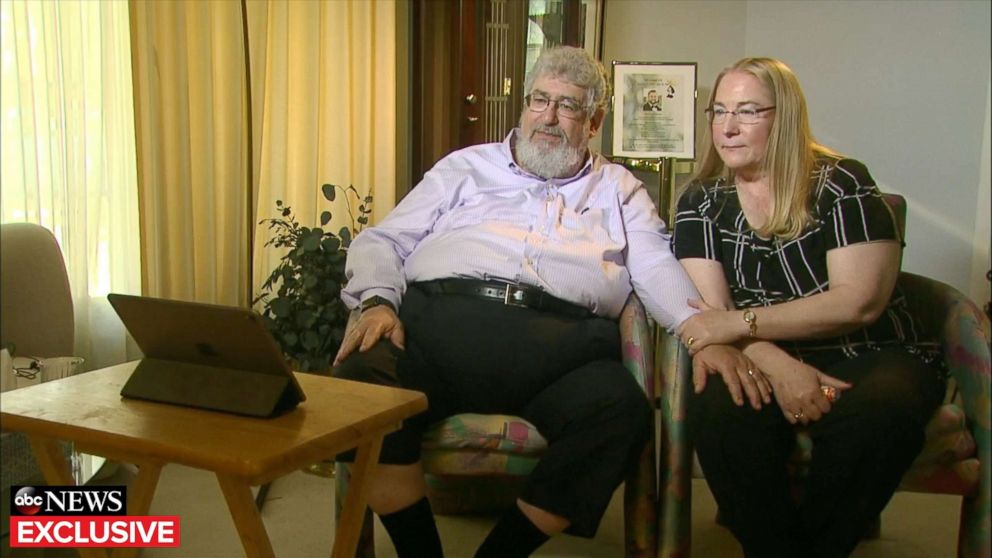 ABC News
The family of Seth Rich, who is suing Fox News over a story about allegations, later retracted, that he was involved in a conspiracy, spoke out in an exclusive interview with ABC News.
Family of slain DNC staffer sues Fox News over retracted story
FBI is not involved in Seth Rich case despite 'conspiracy theories,' officials say

Seth Rich was shot several times in the back and later succumbed to his injuries at a hospital in Washington, D.C., in July 2016, according to police. At the time of his death, the 27-year-old worked as a voter-expansion data director for the DNC.

Less than two weeks after his murder, WikiLeaks published more than 20,000 hacked DNC emails. The Rich family says that fringe political groups started spreading a conspiracy theory that their son leaked the emails. 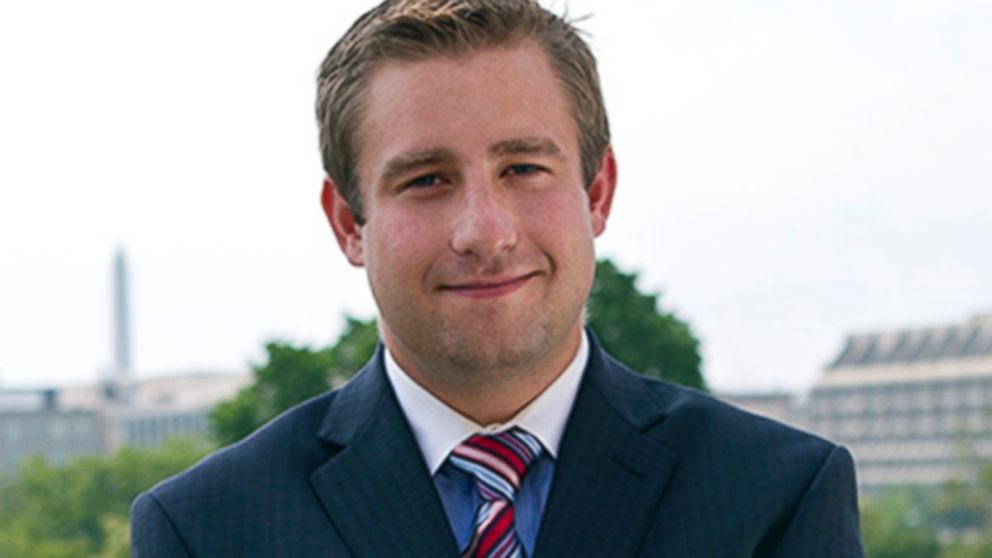 In May 2017, Fox News published an article that the Rich family's lawsuit alleges contained "false and fabricated facts," and fueled widespread conspiracy theories that Seth Rich was murdered in connection the massive WikiLeaks data dump. Fox News retracted the story later that month.

The Rich family is suing for intentional infliction of emotional distress.

Fox News told ABC News in a statement that the lawsuit inaccurately refers to Republican donor Ed Butowsky as a contributor, when he was only a guest, and offered no further comment Wednesday night.

'What has to come out is the truth' 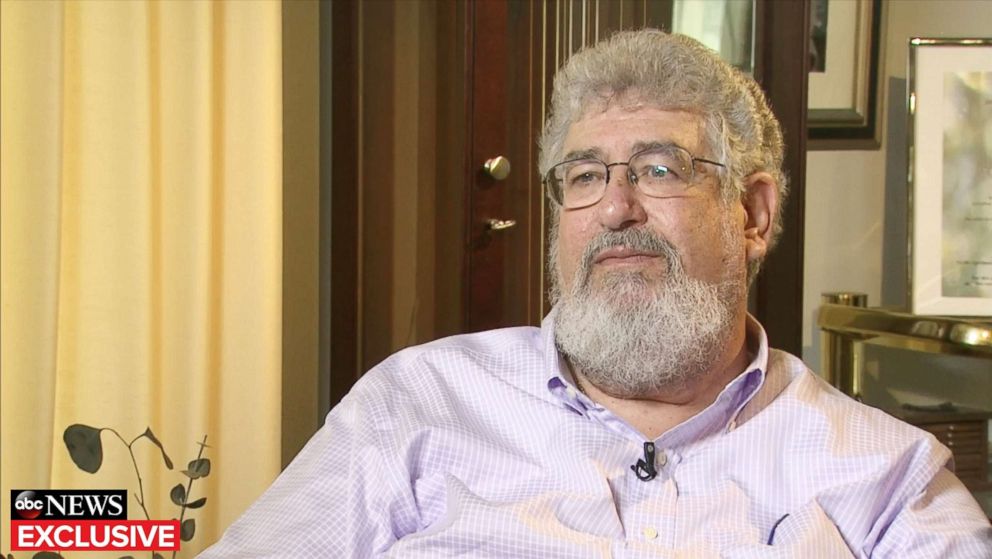 ABC News
The family of Seth Rich, who is suing Fox News over a story about allegations, later retracted, that he was involved in a conspiracy, spoke out in an exclusive interview with ABC News.

Joel Rich told ABC News that the conspiracy theories that emerged following their son's death have made them "not able to grieve and to cope with the loss of our son."

In the aftermath of their son's murder, Mary Rich said they were working on "celebrating his life" and "moving forward" when what she describes as an "explosion of hell" arose with the since-retracted story.

"Your son is murdered again, and this time it's worse than the first time," she said. "We lost his body this first time, and the second time we lost his soul. They took more from us with the lies.

"We want our son's life, and his soul restored," Mary Rich added. "And I want our life back, so we can move forward again."

Mary Rich said she believes Fox News "took a rumor and ran with it."

Since the story's publication, their family's "lives will never be the same," she added.

She said she hopes that the lawsuit will help the "truth" to emerge, saying she believes there is "no way in hell" her son "would ever have done what people have said."

"What has to come out is the truth, and hopefully when we take it to court, they'll hear it again, what we've told them already," she said. "His computer didn't have anything on it. He would never have done it, and maybe going to court they'll finally listen." 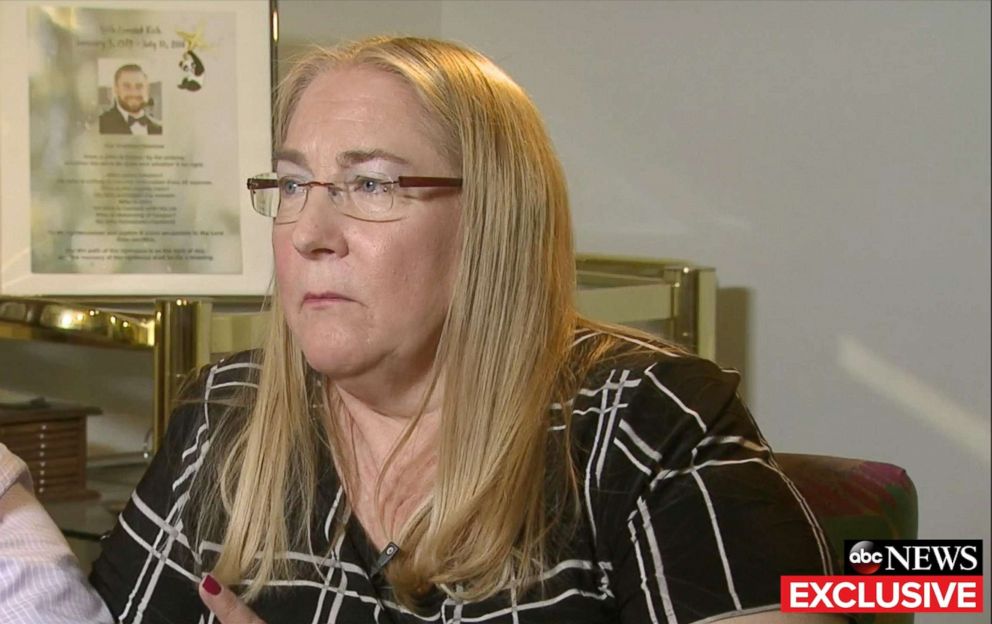 ABC News
The family of Seth Rich, who is suing Fox News over a story about allegations, later retracted, that he was involved in a conspiracy, spoke out in an exclusive interview with ABC News.

Mary Rich said that she believes her son's story "isn't about politics" or "sides."

"This about being a true American, about telling the truth," she said. "And about having dignity and responsibility."

D.C.'s Metropolitan Police Department told ABC News in a statement Wednesday that it did not have any updates to Seth Rich's homicide case.

“We are still operating under the assumption this was a robbery gone wrong,” the statement said.

Shortly after his son's death, Joel Rich told ABC News that police told the family his son may have been a victim of robbery, but that none of his belongings were missing. 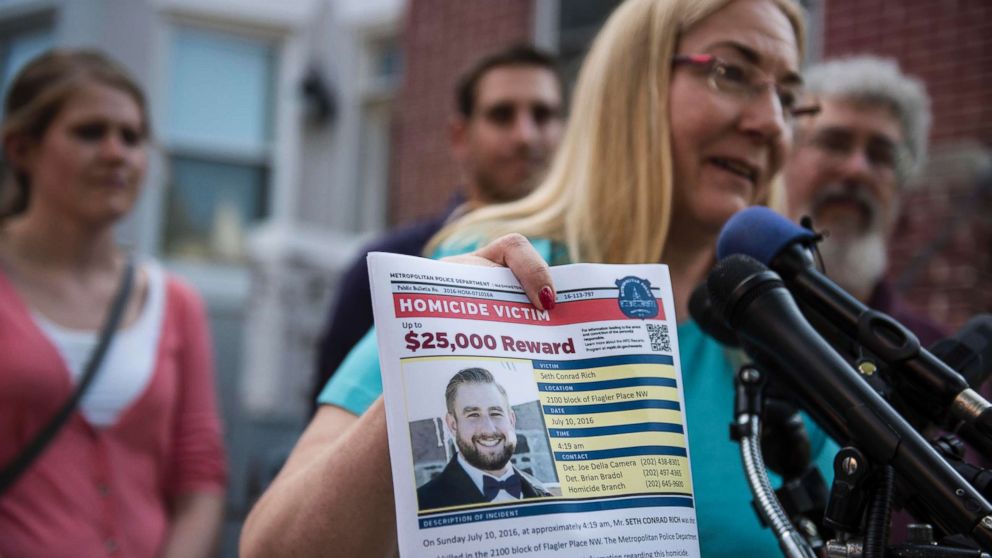