After spending the beginning of 2019 mulling a presidential run and ruling out a run for Senate, Georgia Democrat Stacey Abrams announced a new multi-million dollar initiative on Tuesday that's aimed at beefing up voter protection operations in 20 battleground states throughout the 2020 election cycle.

"There are only two things stopping us in 2020, making sure people have a reason to vote and that they have the right to vote. I've decided to leave it to a whole bunch of other folks to make sure they have a reason to vote," Abrams said in Las Vegas during a speech at the 32nd General Convention for the International Union of Painters and Allied Trades. "But I'm here today to announce 'Fair Fight 2020' to make sure everyone has the right to vote in the United States of America. That is what we're going to do." 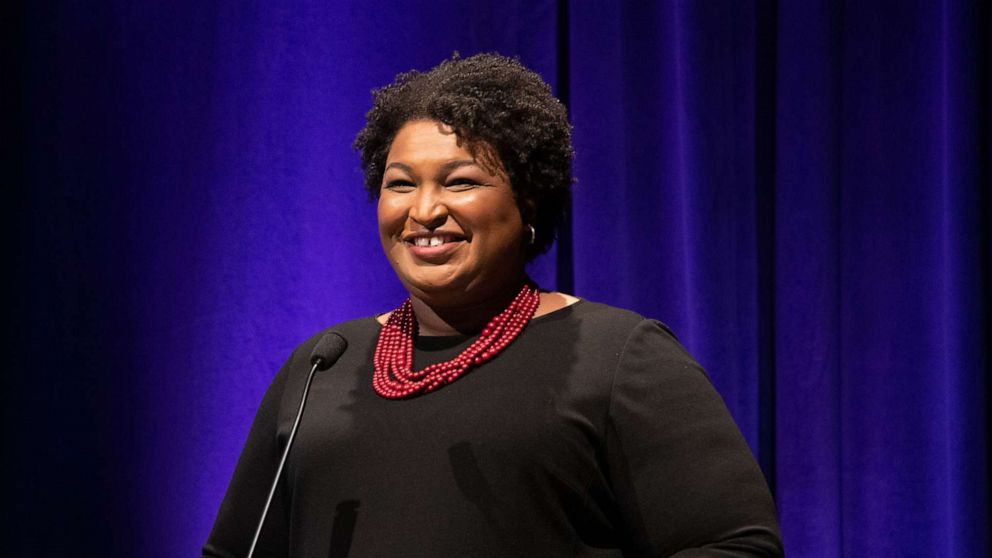 This new initiative, "Fair Fight 2020," gets its name from the election reform and voting rights organization she founded after losing Georgia’s gubernatorial race in 2018. Abrams would've made history as the first black female governor in the U.S., but she lost her race against Republican Brian Kemp by just under 1.5 percentage points. While she acknowledged Kemp would be "certified as the victor," she refused to concede to him, accusing the former secretary of state throughout the campaign of engaging in voter suppression as he held his position overseeing elections while he ran for the state's top executive job.

(MORE: Stacey Abrams on ABC's The View: 'You don't run for second place.')

"We're going to have a fair fight in 2020 because my mission is to make sure that no one has to go through in 2020 what we went through in 2018 because despite how hard they work, I am still here, and we are going to work to make sure every voice is heard," Abrams said in her speech.

With this new program, Abrams, who formerly served as minority leader in the Georgia legislature, will continue her efforts to promote election fairness. Now, she's joining forces with state Democratic parties to advance voter protection infrastructure before a nominee is decided, and will also work with the state parties and other allies to either directly fund or raise money for these operations, a spokesperson for "Fair Fight" told ABC News. 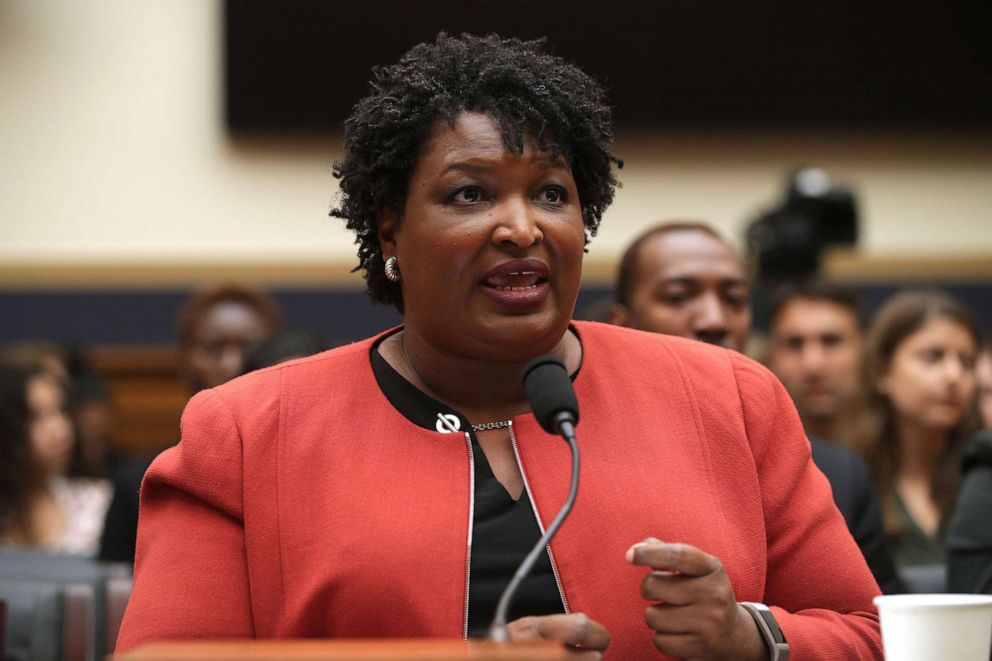 "Fair Fight staff will provide ongoing support to these operations. Each state’s voter protection teams will start early (and) spend the next year ensuring that all eligible Americans can register, vote, and have their votes counted," the spokesperson said.

Abrams said she's going to use her "energies" and her "very, very loud voice" to "make sure that Donald Trump and the Senate take a hike and we put people in place who know what we need to have in the United States in America for progress to be possible," and "ensure that every ballot gets counted."

"I'm here to ask you to stand with me," she told the union crowd. "Stand with me as we create a new future together, as we put the power of democracy back in to the hands of our people because we will have a fair fight in 2020 and then we're on, on and on!"