By Devin Dwyer
Video by Elisa Tang, Faith Bernstein
Share —
Sign up for our newsletters to get GMA delivered to your inbox every morning!

The Supreme Court's conservative majority on Thursday -- over the furious objections of their liberal colleagues -- dealt another blow to Texas abortion providers' quest to challenge SB8 in federal court.

SB8, which took effect Sept. 1, banned most abortions in the nation's second-most populous state, despite longstanding legal precedent protecting access to the procedure.

The majority has now rejected a "petition of mandamus" from the providers who wanted the justices to order the case immediately sent to a trial judge so that proceedings could get underway.

The conservative justices did not elaborate on their decision.

MORE: Supreme Court to take up Texas abortion law but declines to block it

The providers argued that the 5th Circuit panel, one of the most conservative in the country, has been holding up the process, flouting the judgment of the high court, which last year voted 8-1 to allow a narrow suit against several Texas medical licensing officials who have a role enforcing the law.

Instead, the appeals court sent the matter to Texas state Supreme Court for a procedural analysis -- a process that will delay the providers' challenge for some time and effectively freezes any hope for relief. 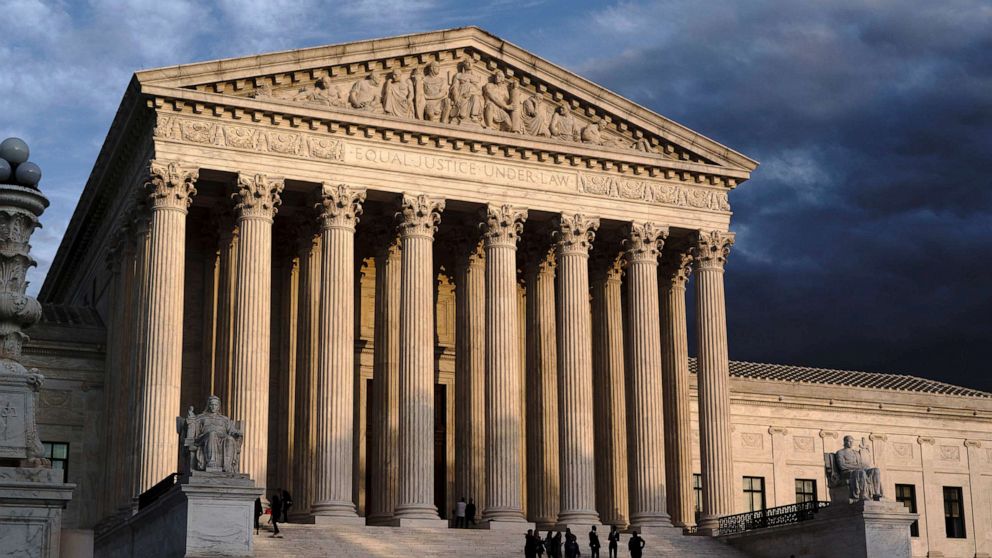 "This court was clear," Justice Stephen Breyer wrote in dissent. "When the mandate issued, I had thought the Court of Appeals would quickly remand the case to the District Court."

In a separate blistering dissent, Justice Sonia Sotomayor wrote: "This case is a disaster for the rule of law and a grave disservice to women in Texas, who have a right to control their own bodies. I will not stand by silently as a State continues to nullify this constitutional guarantee."

While the move by the Supreme Court is another setback for Texas abortion rights advocates, many have acknowledged openly that the narrow suit was unlikely to restore full abortion access in the state even if they prevailed.