It's been three years since police officers showed up at Melanie Addie's front door and dropped two bombshells on her at once: Not only did her now ex-husband of 23 years have a fiancee he was planning to marry, but that the woman had just been murdered. 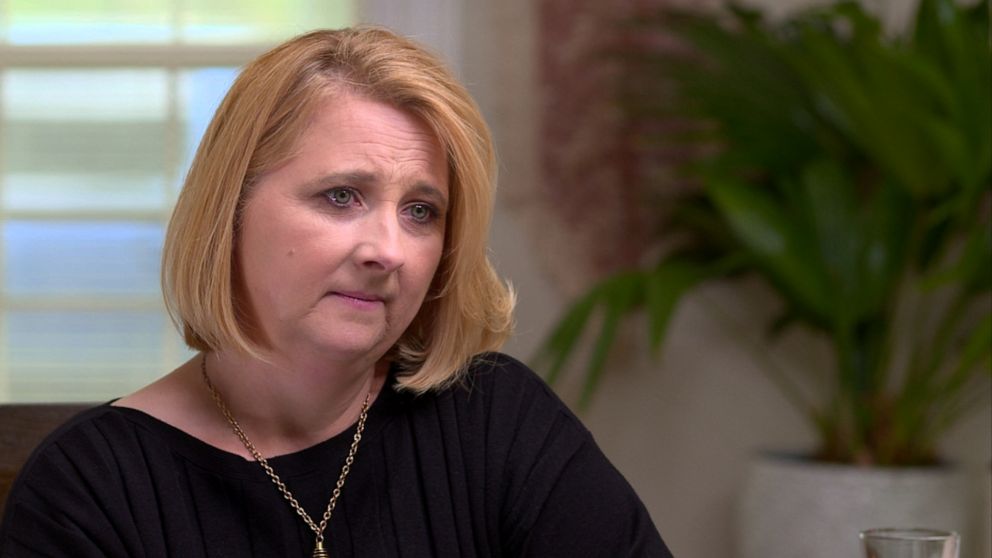 ABC
Melanie Addie was married to James Addie while he was having an affair with Molly Watson in 2018.

James Addie, 56, was convicted in 2021 of first-degree murder and armed criminal action for the death of 35-year-old Molly Watson. He was sentenced in July to life in prison without parole plus 10 years.

Investigators said James Addie was in a seven-year relationship with Watson and was engaged to marry her two days after he killed her. Her body was found outside of her car on a rural road in Monroe County, Missouri, with a single gunshot wound to the back of her head, according to authorities. 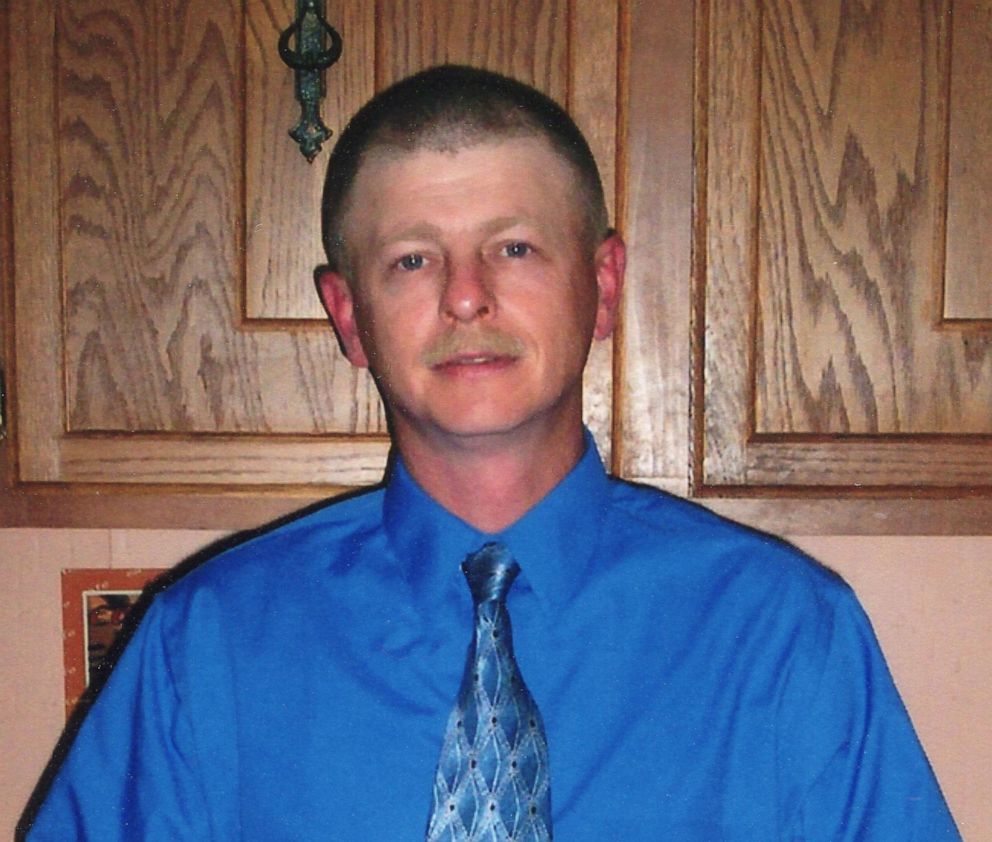 Ben Addie
James Addie pictured at a Father-Daughter Dance in 2009.

James Addie has long maintained his innocence, but his ex-wife said she believes he is capable of murder.

"He was a pretty selfish person … He could be controlling and intimidating … it could be challenging," Melanie Addie said. "It just seemed like something he would do to fix a problem."

"He seemed the same all the time," Melanie Addie said. "He would get off work at 3 [p.m.] … and usually he would get home at 5 and I would say, 'Why are you always so late?'… and that would be an argument. He didn't want to tell me anything." 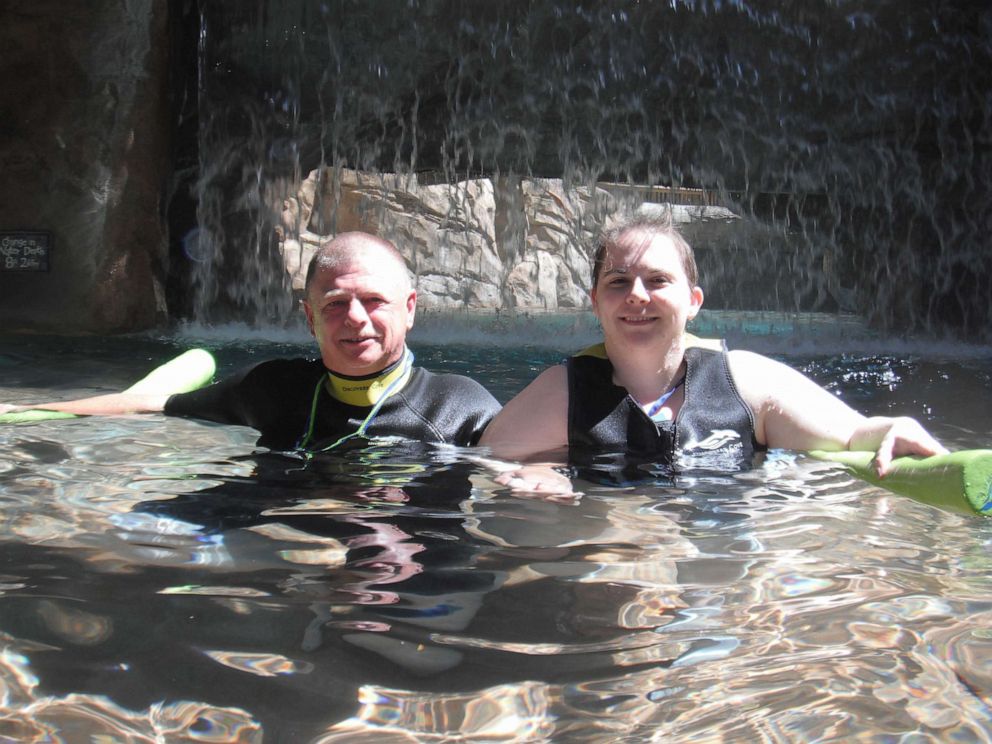 "I never really knew his work friends… [so it] seems plausible," she said.

On April 27, 2018, everything seemed normal, Melanie Addie said, and her husband "seemed like he always did."

"About seven o'clock, he came into the living room where I was and said he was going to a friend's house," she said.

A few weeks after his arrest, Melanie Addie filed for divorce.

"He had always been very hard on me about how a wife should act and how life should be, and then he did this. He had an affair, and that's OK? No. We were done," she said. 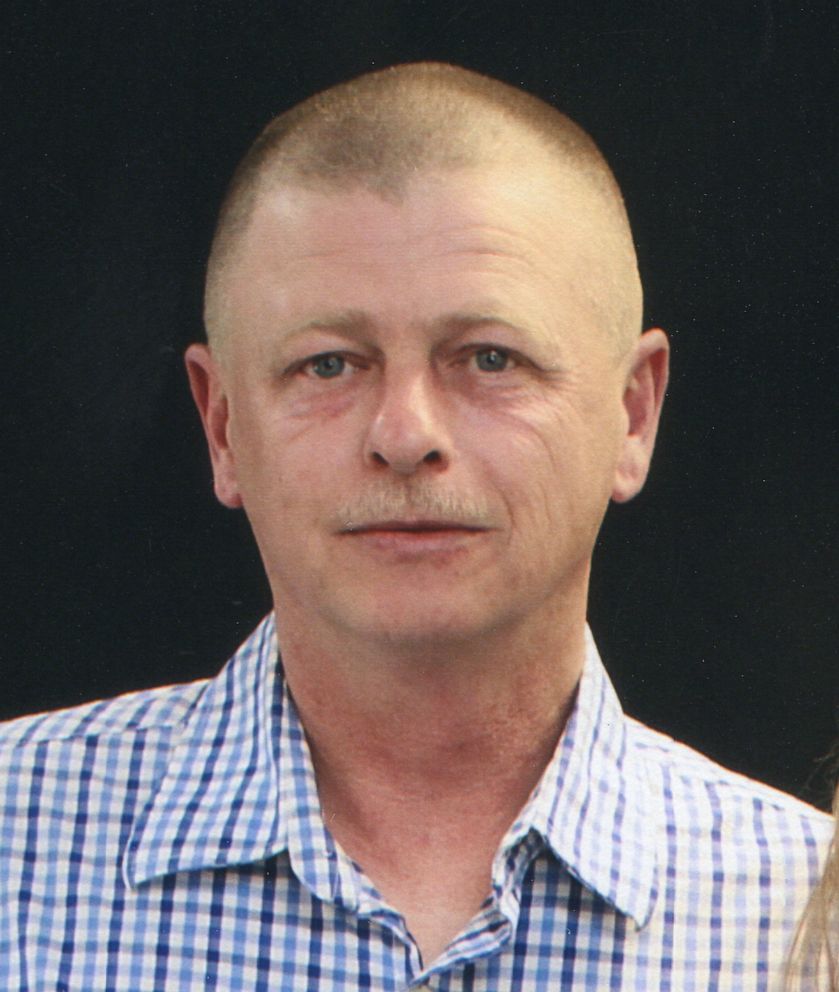 Melanie Addie decided to search the house for any evidence of her husband's affair. She said she found photos of James Addie and Watson together at Disney World in Florida in a lofted storage area of their garage.

She said she asked herself over and over how she could have missed the affair.

"I guess because I wasn't supposed to see it," Melanie Addie said.

Melanie Addie said she visited him in jail about a week after his arrest.

"[He said] he's very sorry for the affair, but he insists that he was not the killer," she said. "I looked at him as someone I didn't want back."

At trial, prosecutors presented a theory for James Addie's motive for killing Watson. They argued he had told her Melanie Addie was his ex-wife and had died in a car accident and she had discovered that wasn't true. 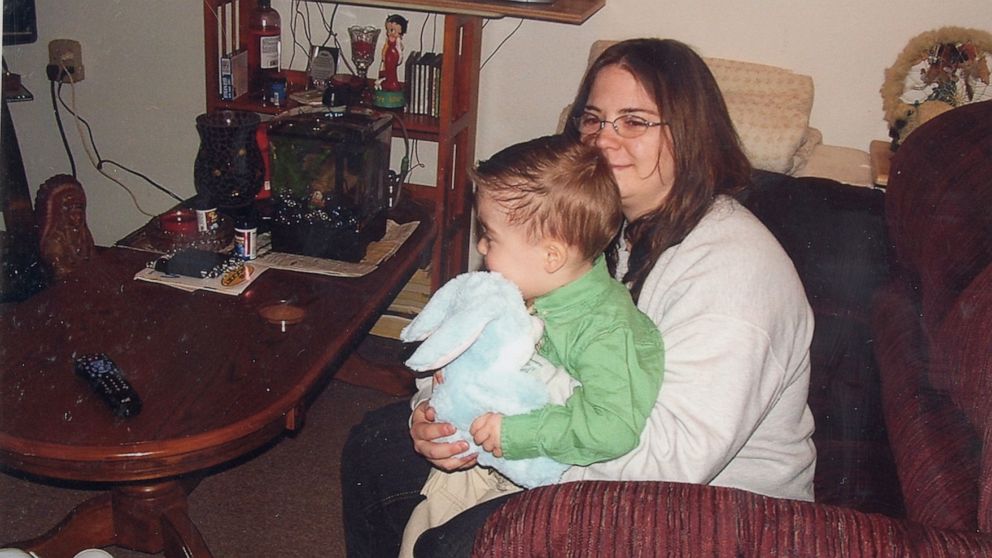 "Forensic searches of Molly's phones indicated that the day before she was murdered, she was looking for Melanie Addie's obituary," prosecutor Talley Smith said.

Melanie Addie was called to testify against Addie at his trial, which she said was "just horrible."

James Addie did not take the stand at his trial, but read a statement in court at his sentencing, in which he read a love letter to the woman he had been convicted of killing. He also asked for a new trial, claiming his defense attorney was ineffective and didn't present all of the evidence in support of his case.

"There is no way that I could have done this crime," he told the court. "The only one I hold at fault in this entire process is my attorney because he had the means and he had the ability to present my case and he failed to do it whenever I asked him."

He is currently working to appeal his conviction.