This 77-year-old British yachtswoman broke a world record for oldest person to sail around the world from North America solo, nonstop and unassisted.

Jeanne Socrates arrived at Royal Victoria Yacht Club in Canada on Saturday afternoon flying an orange sail aboard the SV Nereida after just under a year at sea since she departed on Oct. 3, 2018. 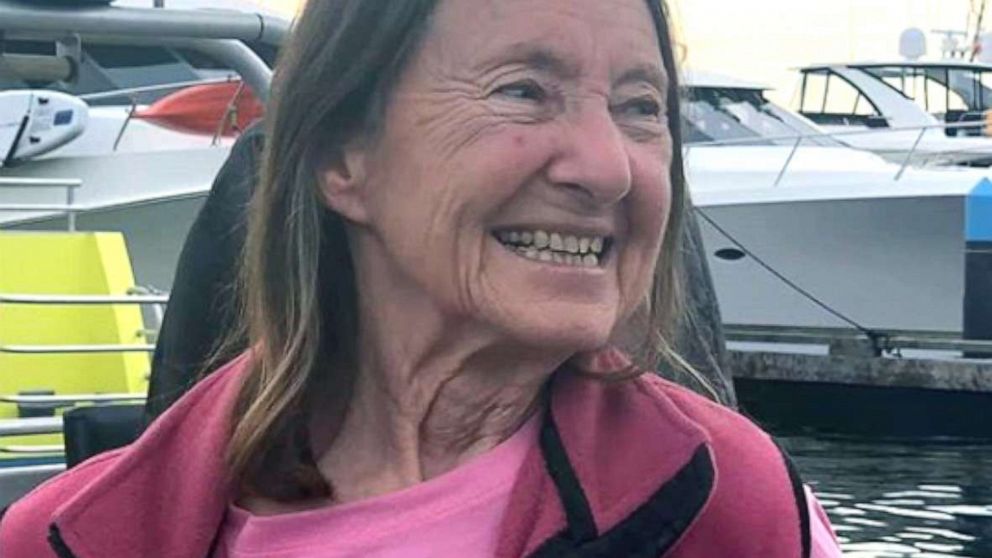 Courtesy Susan Jostrom
77-year-old Jeanne Socrates is the oldest person to sail around the world solo and non-stop.

The yacht club shared photos and videos of Socrates sailing into port with a flotilla of other boats anxiously waiting in the breakwater and harbor as her solo circumnavigation came to a close.

During a previous attempt at the same record in 2017, Socrates was forced to stop after she broke her neck and ribs, she explained on her website.

Socrates, who is from Lymington in Hampshire, documented her months-long journey on a blog that included photos, articles and a Google Earth map that tracked her progress during the voyage.

Charlotte Kaufman, founder of Women Who Sail, the largest online group of women sailors in the world, hailed Socrates' accomplishements.

"I'm honored to know a lot of record-breaking sailors and women accomplishing amazing things on the water," she told ABC News. "Women's achievements both in the sport and in the industry have truly reached a tipping point in world records and accomplishments," Kaufman added. 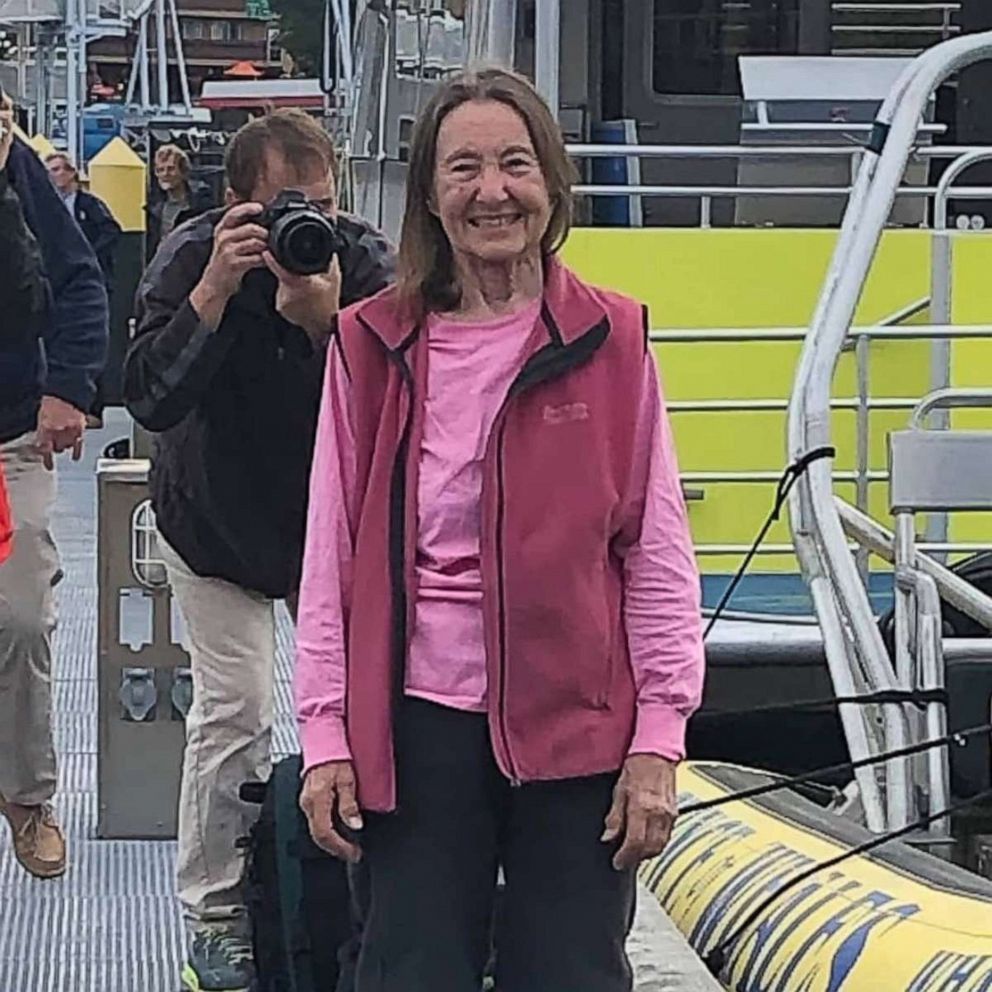 The previous record was held by Minoru Saito, who was 71 when he completed the journey in 2005, according to the Royal Victoria Yacht Club.

Socrates' 38-foot boat was named after the Nereids, handmaidens of Poseidon, of ancient Greek mythology, according to her blog.

Socrates did not immediately respond to ABC News' request for comment.

The seasoned sailor, who has previously completed other solo travels, was officially recognized by the Guinness Book of World Records as the oldest woman to sail solo, nonstop and unassisted around the world in 2013.