When Vennia Francois, a woman of color, discusses politics with people, many of them automatically assume she's a Democrat.

In recent years, identity politics have pushed the notion that all black Americans are Democrats, which is why many are surprised when they find out Francois is a Republican running for office in Florida's 7th Congressional district, near Winter Park.

"I am an American first and foremost, and anything else is secondary, but my cultural background is Caribbean American," she stated.

In the 2016 presidential election, only 8 percent of black voters voted for Donald Trump, with about 88 percent backing Democratic candidate Hillary Clinton, according to exit polls. Those numbers were reflected in Florida, a battleground state where non-whites made up 40 percent of voters, a group with which Clinton did very well.

Despite the numbers, Francois said she believes, morally, African Americans align with the Republican party. 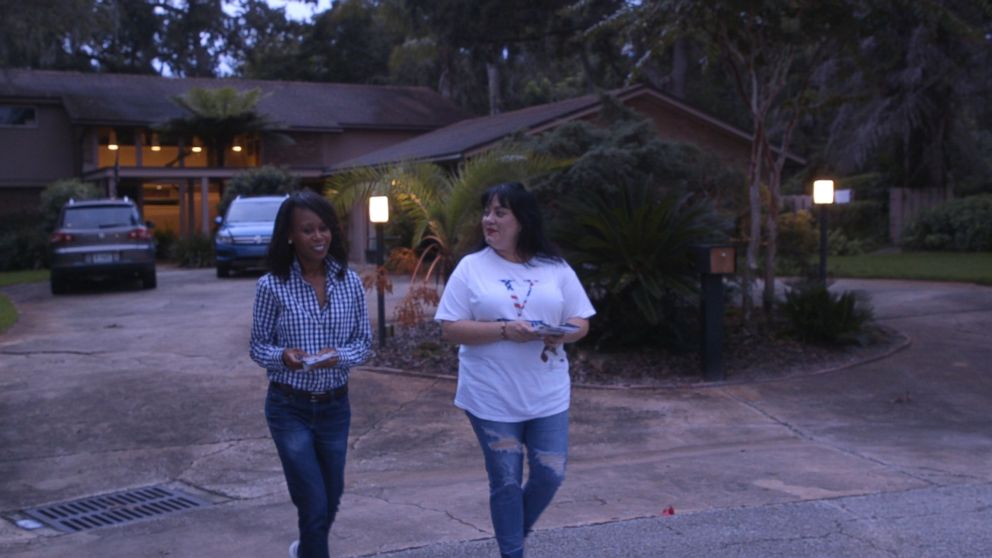 "Majority of African Americans -- they are conservative morally, conservative by nature, and I do believe we need representation on both sides of the aisle," she said.

There are currently only three black Republican members of Congress.

Trump's approval ratings among black Americans have been low -- 92 percent of blacks disapprove of the president, according to a recent poll by the Associated Press/NORC. In Francois' district, nearly 80 percent of residents identify as white, according to the 2010 U.S. Census. Even though minorities make up a smaller portion of her district, she believes her party as a whole can do a better job of reaching out to blacks.

Francois, an attorney, is one of nine children and a first-generation American who was born and raised in Florida. Her parents immigrated from the Bahamas in the 1970s. At the time, her parents had six kids.

"They wanted to make sure their kids at the time had a better education, and so they decided to move," she said. "But they did it legally, and they did it the right way." 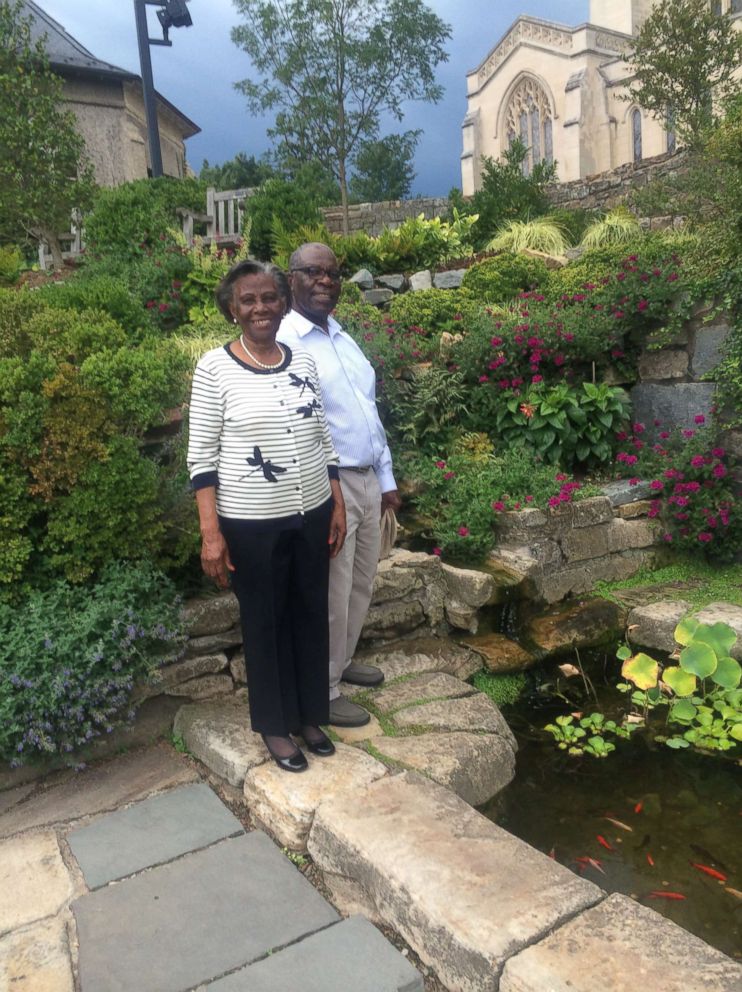 Francois says although her family's journey to America has made her sensitive to issues surrounding immigration, she believes in strict border enforcement.

All be it that I’m an underdog but I am certainly getting out there and meeting the voters.

"Securing our borders is not only a national security issue, it's also about our moral standing around the world, combating human trafficking as well as getting control with the proliferation of drugs that's pouring over across our borders," she said.

Still, she said it was "heart-wrenching" to see thousands of children being separated from their families at the border amid the Trump administration's crackdown on illegal immigration.

"I do believe that families do need to stick together," she said.

After immigrating to the United States, her parents settled in Orlando and became a part of their community through their church.

Now, that church community and her family and friends are helping Francois power her grassroots campaign that's focused on repealing and replacing the Affordable Care Act, securing a border wall and reforming federal student loan programs in a district that's home to one of the nation's largest schools, the University of Central Florida. 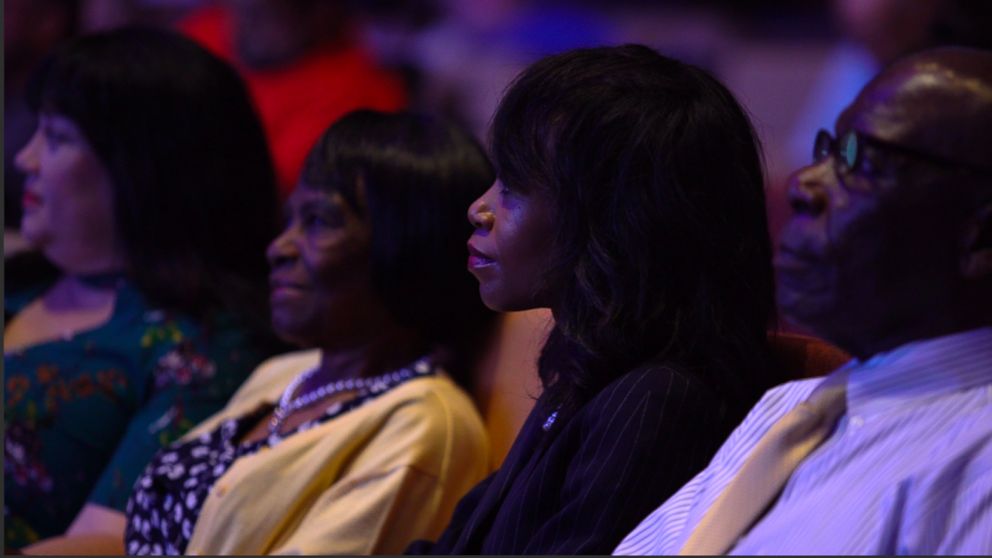 Francois is a first-time candidate at a time where there's a wave of women running for office. The spike is largely on the Democratic side, with 350 women filing to run for the House compared with 118 Republicans, according to the Center for Women and American Politics at Rutgers University.

Francois was inspired to run after the current Democratic incumbent Rep. Stephanie Murphy claimed a marginal victory over former Rep. John Mica by just 3 points in 2016.

"I knew that someone had to step up," she said.

Francois will face off against two other Republicans, Rep. Mike Miller and businessman Scott Sturgill, in the state's Aug. 28 primary.

"I am the underdog," she said, "but I am certainly getting out there and meeting the voters and letting them know who I am, and why I am the best person to win this race. And it's all about who can beat the incumbent in November, and I know that I'm the only Republican candidate in this race that can and will."