As Princeton University intensifies its search for Misrach Ewunetie, the undergraduate student who's been missing for almost a week, her brother says that time is "of the essence."

"We can take any help we can find. And we just want the law to be faster because time is of the essence," Universe Ewunetie said on "Good Morning America" on Thursday. 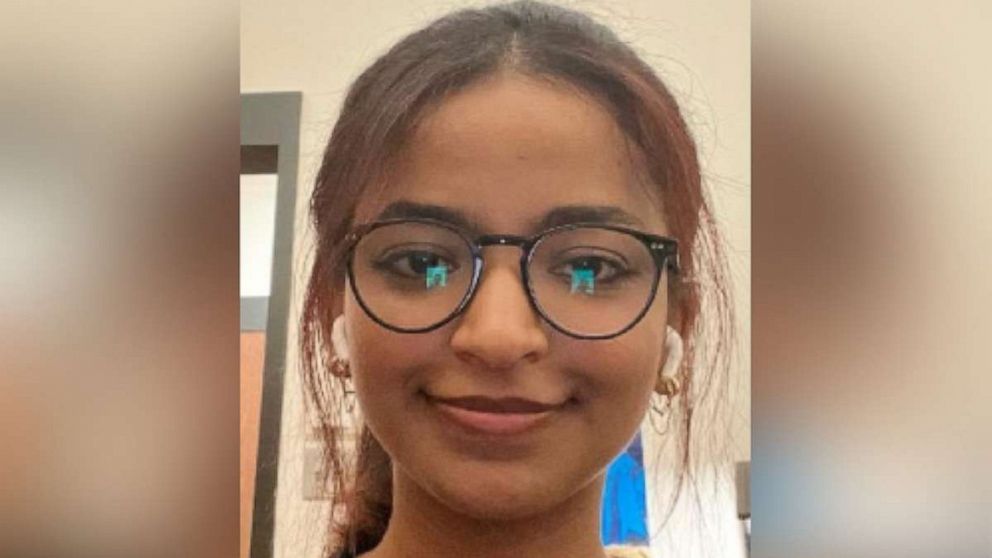 Misrach Ewunetie, 20, was last seen at about 3 a.m. on Friday, the school said. She was last seen near Scully Hall on the school's New Jersey campus, according to an alert sent to the Princeton community on Monday.

Universe said his sister's phone last pinged a location near an off-campus residence about a 30-minute walk from her dorm after 3 a.m. on Sunday morning. His sister being at a location like that so late was out of character, Universe said.

"It's pretty far away," he said. "And Princeton is a big campus and it's very insular. Right. So it's very odd that her phone would be off campus like everything is on campus." 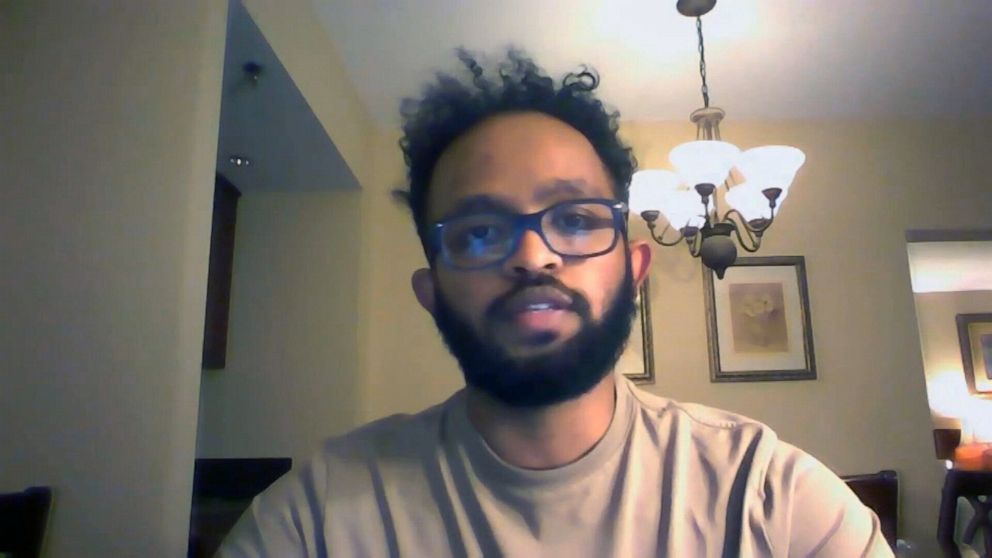 ABC News
Universe Ewunetie tells "Good Morning America" that time is "of the essence" in the search for his missing sister, Misrach Ewunetie, 20, a Princeton University student.

The university sent an email to students on Wednesday, urging anyone with info to come forward. There's an increased police presence on campus, the school said.