Sian Clifford is definitely not her "Fleabag" character, Claire.

While getting ready for her firstGolden Globes, Clifford was the opposite of her up-tight, rigid-on-screen persona. For starters, she's smiling -- something we never see of Claire.

"Am I channeling Claire? No, absolutely not," Clifford told "GMA" about her look for the award ceremony. "I personally try to resist that in my clothing and my look." 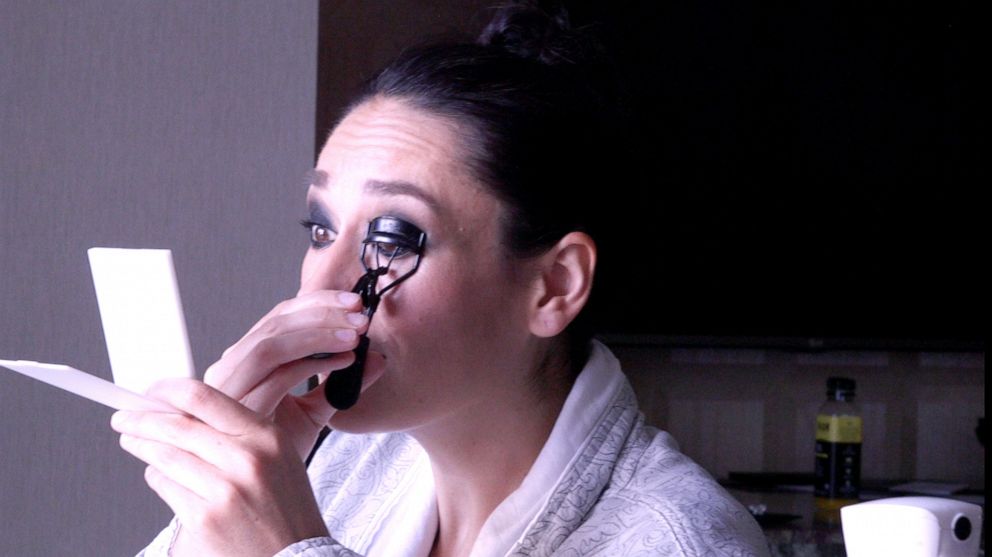 That's not to say the spirit of Claire wasn't with Clifford.

After all, it is thanks to Claire that Clifford earned her first Emmy nomination and "Fleabag" is the reason she attended the Globes.

"It's completely changed my life," Clifford said about "Fleabag." "This is such an extraordinary time in television and to be recognized in amongst that is the most amazing thing." 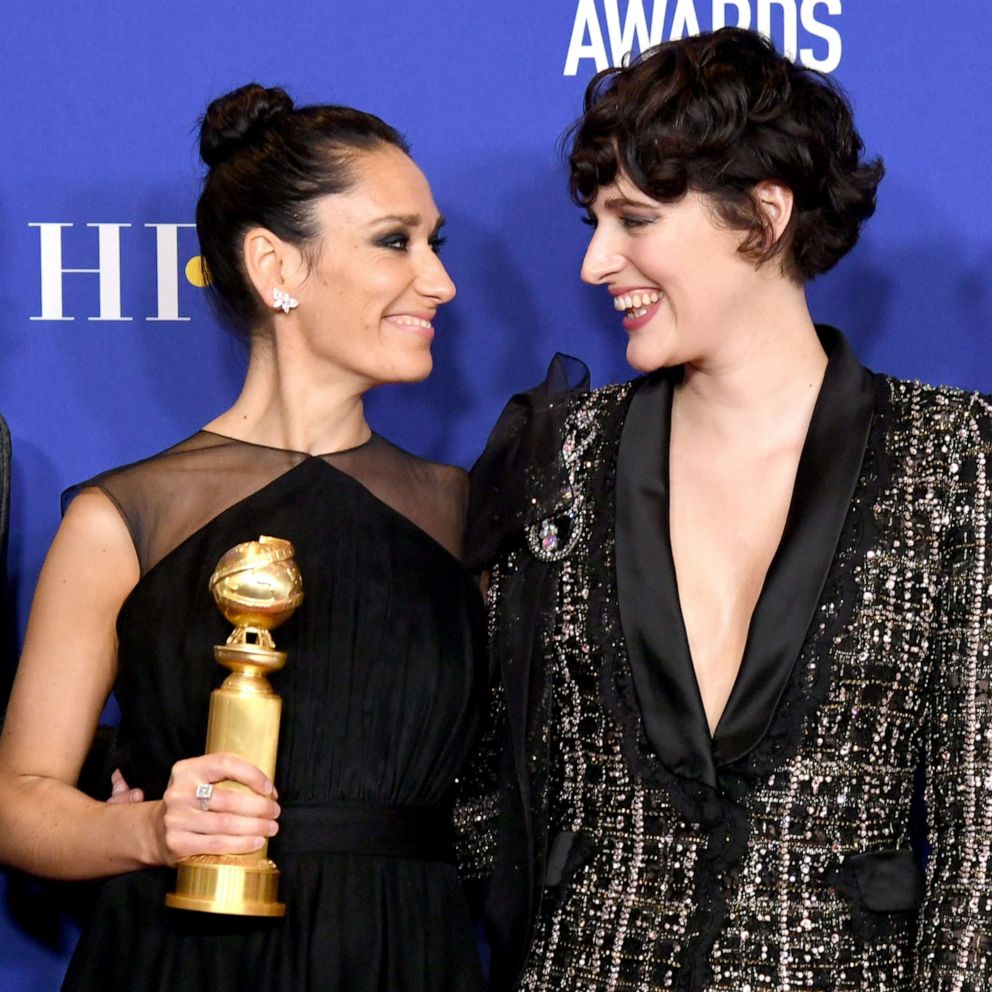 But Clifford's portrayal of the high-strung, comedic rage machine we know and love almost never happened. Creator and star Phoebe Waller-Bridge had to champion Clifford for the role.

"They wanted someone famous and with much more screen experience than me," said Clifford. "I basically hadn't done anything really on-screen before 'Fleabag.'"

Mine and Phoebe's friendship, we are literally like sisters.

Clifford and Waller-Bridge go way back. The pair met at drama school and Clifford played Claire in the stage version of "Fleabag" that was then adapted for television.

"Mine and Phoebe's friendship, we are literally like sisters," she said. 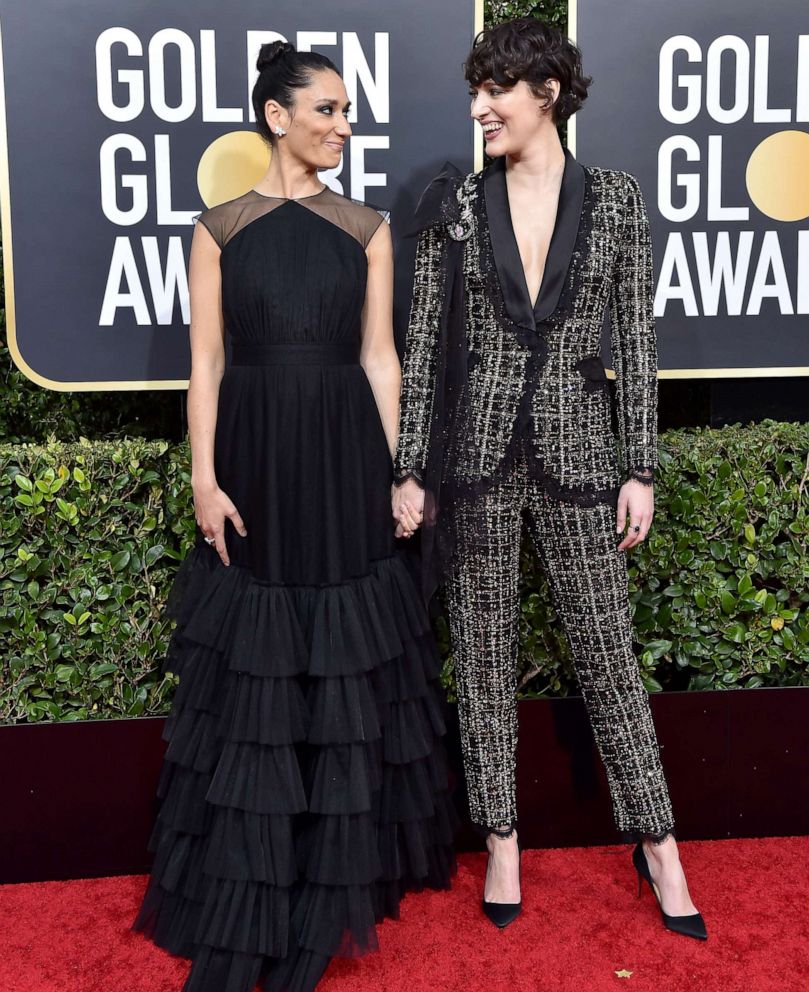 Axelle/bauer-griffin/FilmMagic via Getty Images
Sian Clifford and Phoebe Waller-Bridge pose on the red carpet at the 77th Annual Golden Globe Awards at The Beverly Hilton Hotel on Jan. 05, 2020, in Beverly Hills, Calif.

Sisterhood is a theme that runs deep in "Fleabag." The show explores the messiness and unfiltered truth about this complicated female relationship.

"What's so beautiful about Claire and Fleabag's relationship is it's such an accurate depiction," Clifford said. "We just knew exactly how to play it, we never discussed how to play those sisters."

Clifford feels the characters and their sharp edges are why so many people resonate with the show.

"Their relationship is messy and it is painful and they do love each other but they don't like each other," Clifford said. "But they will drop everything if they need to sort of save the day."

Clifford describes her journey with Claire and "Fleabag" as an incredible trip and is filled with so much pride for Waller-Bridge not just as an artist but as a friend.

"I get emotional when I talk about Phoebe Waller-Bridge and I cannot cry while I'm doing my makeup for the Golden Globes." 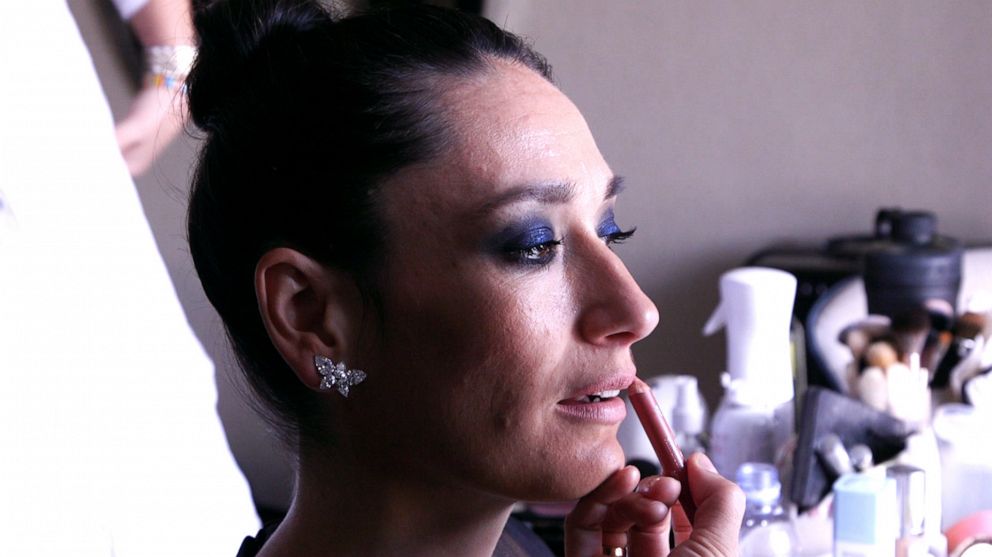 Brittany Berkowitz/GMA
Sian Clifford's glam team used all vegan and cruelty-free products to achieve her look for the Golden Globes on Jan. 5, 2020.

Clifford described her look for the Golden Globes as "simple drama." Her glam team used all vegan and cruelty-free products to achieve a smokey eye and updo.

The actor said she felt like she could have more fun with her look since she wasn't individually nominated like she was for the Emmys.

"I really feel like I can just go ahead and let my hair down, which is ironic because my hair is going to be up," laughed Clifford. 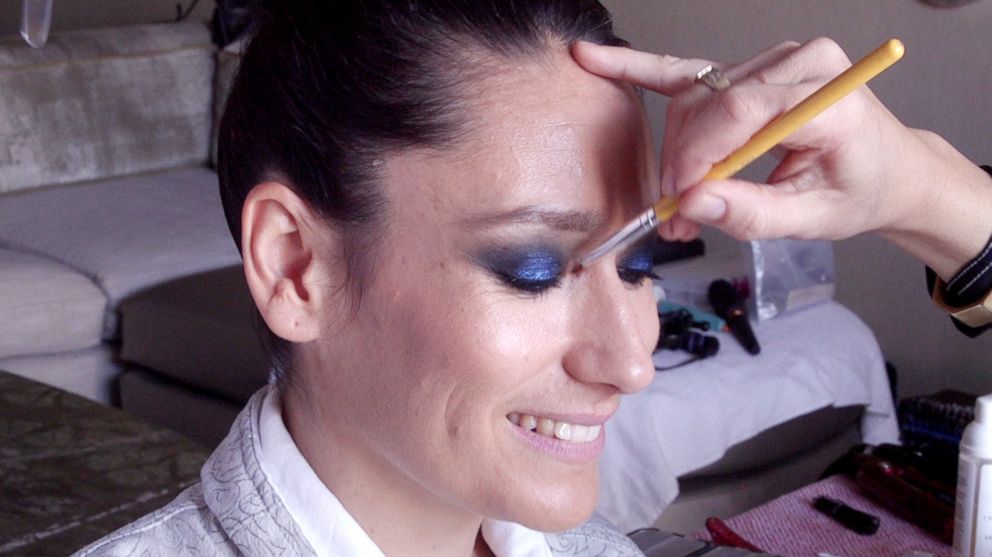 Before we left Clifford for what would turn out to be an award-winning night, we had to ask if after only 2 seasons was this really the end of "Fleabag"?

"The story is complete, I'm sorry," she said.

Clifford said the cast had so much fun on set that there were points where she thought she could convince Waller-Bridge to continue with the series. But when she saw the final episode, she knew the story had come to a close.

"When I saw it in the edit, I knew that it was right and I thought it was really brave and we're more resolute than ever that it's done."