If you want to find the best deals for holiday flights, experts say you will find the lowest prices of the season this week.

Airlines are being forced to drop fares this fall as business travelers that used to fill the skies are opting to work from home.

Nationwide domestic fares are projected to plummet 10% this month, with tickets expected to average $260 round trip, according to travel-booking app Hopper.

The cheapest destination this fall is Fort Lauderdale at $169 roundtrip -- the only destination in the country that is still under $200. 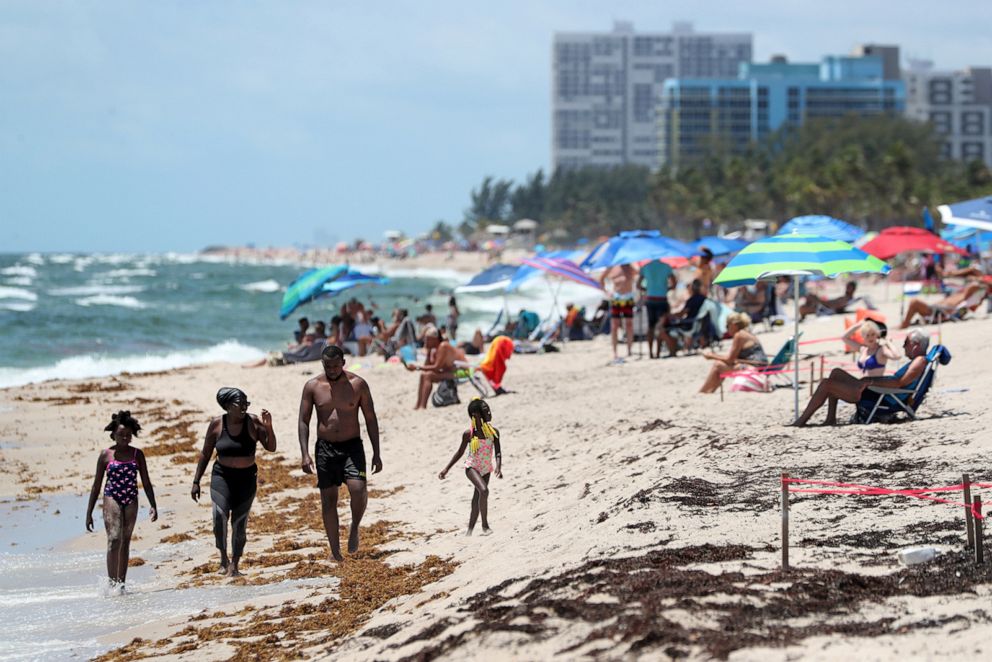 Flights from Washington D.C. to Dublin are a mere $281, and a ticket from Los Angeles to Paris will only cost you $305.

“We are seeing great prices to Europe, historically low in fact," Hopper Economist Adit Damodaran told ABC News. "And as we approach Thanksgiving, we're expecting prices for European travel to not only be lower than pre-pandemic 2019 airfares but also lower than 2020 airfares.”

MORE: Should you delay your trip due to the delta COVID-19 variant surge? Experts weigh in

If you are monitoring flights for Thanksgiving, Christmas, or Hanukkah, analysts say these low prices won't last long.

“We found that the absolute cheapest prices are going to start appearing around mid-September or this week," Damodaran said. "Make sure you're booking at least four weeks in advance, at least three weeks in advance for Thanksgiving as well."

Hopper predicts fliers will face an 11% increase in fares by November, making Halloween the cut-off for finding any potential deals. 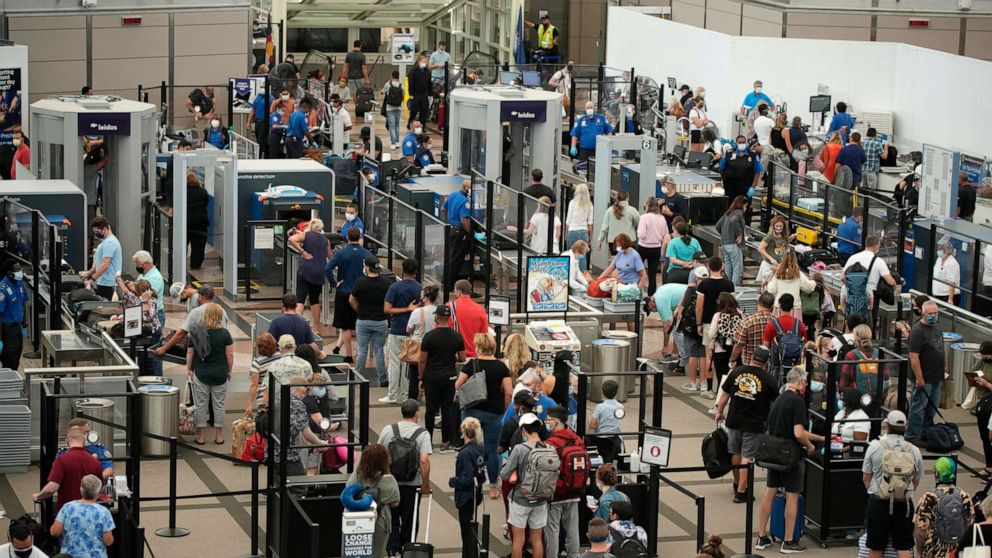 David Zalubowski/AP, FILE
Travelers wear face coverings while in line at the security checkpoint in the main terminal of Denver International Airport, Aug. 24, 2021, in Denver.

"We expect that prices will remain relatively low until about Halloween, so that's kind of the day where if you know you get to Halloween, that's when you should definitely book if you haven't booked yet," Damodaran said. "Because after Halloween, we're expecting prices for Thanksgiving to start rising about 40% for domestic and international flights for Christmas."

Scott Keyes, founder of Scott’s Cheap Flights and author of "Take More Vacations," recommends at the very least starting to monitor flights you are thinking of taking in November or December.

"Right now we are in that sort of Goldilocks window when cheap flights are most likely to pop up," Keyes said, "And so now is when you should be monitoring and pulling the trigger when you see a flight price that you really like that's attractive to you for the particular route that you're hoping to fly."

MORE: United Airlines to require COVID vaccinations for all US based employees

He said you could wind up paying double the price if you wait another few weeks.

"Be one of those folks planning ahead, getting the better deals that we're seeing pop up now," he recommended, "and don't be one of the folks who put it off and procrastinate and wind up paying double the price for their flights than folks who booked ahead."