A new "Frozen"-themed area is coming to Disneyland Paris and details can't hold back anymore.

Guests will be able to "let it go" when the area in Walt Disney Studios Park opens, though Disney is only saying the opening will be "in the coming years" and is part of a multi-year expansion.

(More: Here's what it's like to pilot the Millennium Falcon at Disney's new Star Wars Land)

"As part of the fully immersive land, guests will see in the distance the snow-capped mountain of Arendelle opposite a magnificent lake, with an attraction that will take them to the center of the Kingdom," Disney said in a media release. 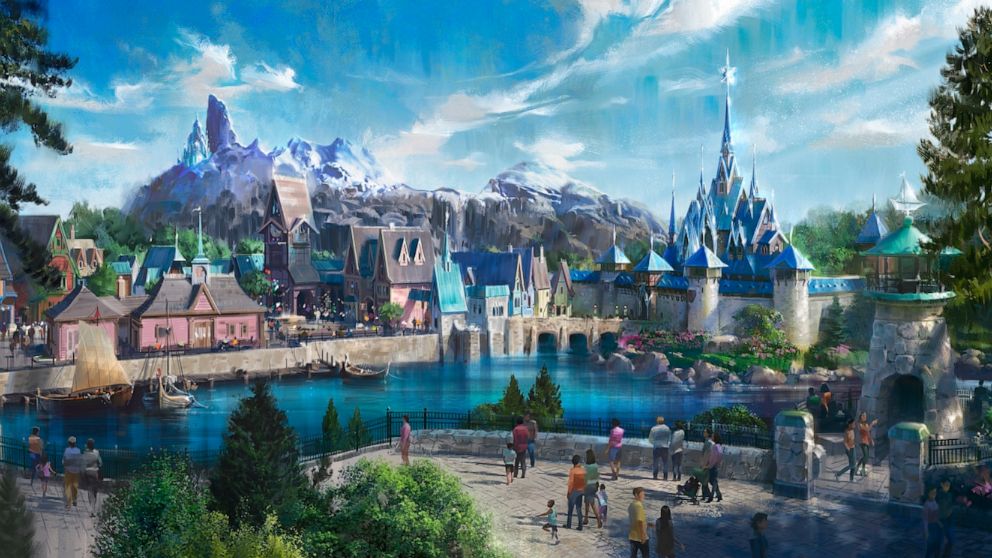 The area will also include character encounters, a new restaurant and a shop.

While guests wait for the highly anticipated area to open, there are two new "Frozen" events to take in.

Frozen Celebration, which includes a includes a new show four times a day on the parade route starring Anna, Elsa, Kristoff, Olaf and Sven, will take place from Jan. 11 to May 3, 2020, and Frozen: A Musical Invitation, where guests will be invited to play and interact with their favorite characters, will open on Nov. 17, 2019.

Walt Disney Company is the parent company of ABC News.