Walt Disney World's famed Polynesian hotel is about to be reimagined to include a film that, until now, has had a limited presence in the parks: "Moana."

The Polynesian-themed hotel will not change its theme. Instead, the guest rooms will expand to include other islands in the Pacific through an updated color palette and patterns and textures specific to "Moana." 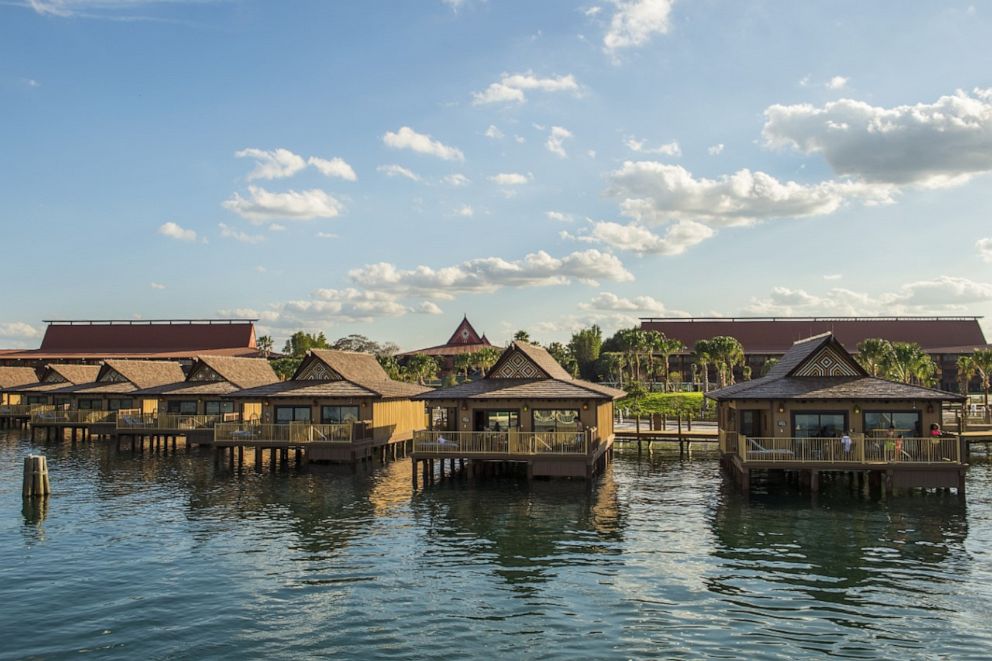 In the check-in area, guests will also find "Moana"-specific enhancements, though it's not yet clear what those will be.

During the transformation, villas and bungalows will remain open. Guest rooms will be available to book in July of 2021.