JetBlue Airways is set to test ultraviolet cleaning technology in its planes as carriers look for new ways to keep aircraft clean during the novel coronavirus pandemic.

The company is working with Honeywell in a pilot program that will roll out eight Honeywell UV Cabin System Units at some of the airline's hubs. 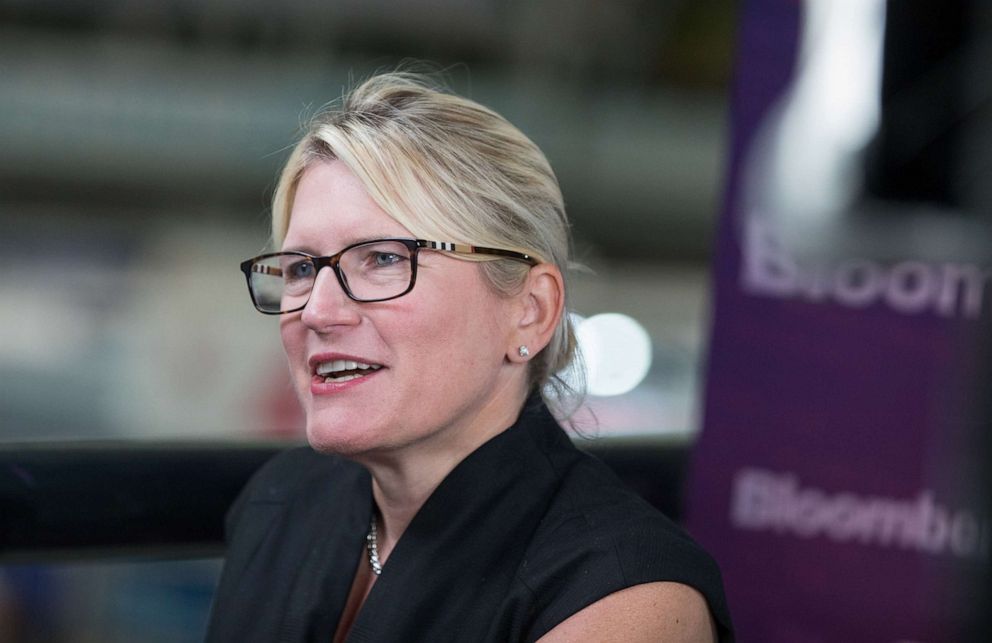 The UV technology, which is typically used in hospital settings, is now making its way into airplane cabins. According to Honeywell, their system, which is roughly the size of a beverage cart, can clean the cabin of a narrow-body aircraft in 10 minutes.

"It applies UVC light in a very consistent way to all the surfaces inside the airplane -- the overhead bins, the seats, the armrest and the window shades," Mike Madsen, president and CEO of Honeywell Aerospace, said. 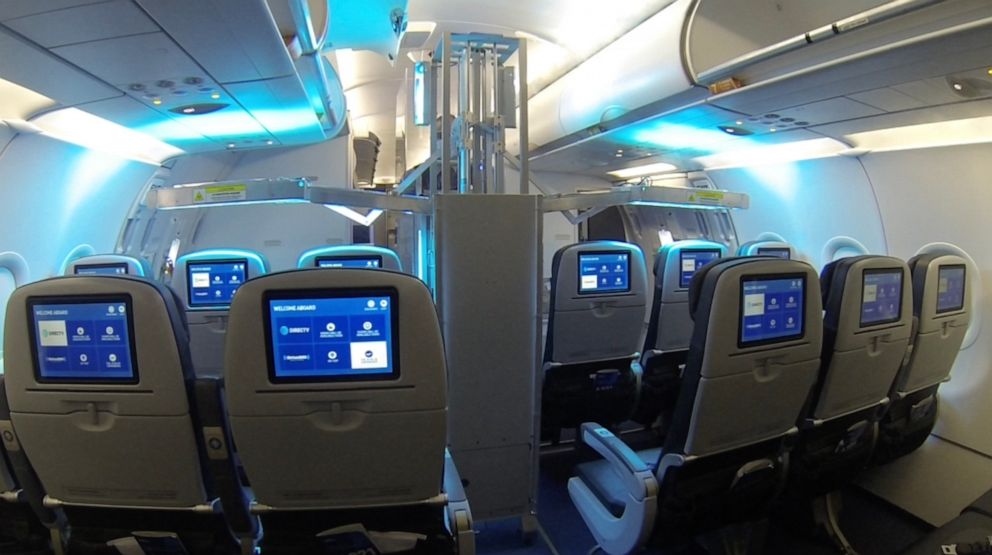 ABC News
The technology uses UV lights that extend over the plane's seats.

The type of UV light used in this machinery can be harmful to humans, including skin and eye damage, according to Dr. Jay Bhatt, a practicing internist and an ABC News contributor.

"We've got to be really careful with using this technology to make sure that no humans are around and that only trained operators are using it," Bhatt said. "UV light is another tool in our tool box. It's no substitute for proper disinfection and cleaning as well as using distancing, hand hygiene and those awesome masks so that we can keep ourselves safe."

The UV technology will be tested in conjunction with JetBlue's existing cleaning protocols, which include increased cleanings before every flight and electrostatic spraying during overnight deep cleanings. 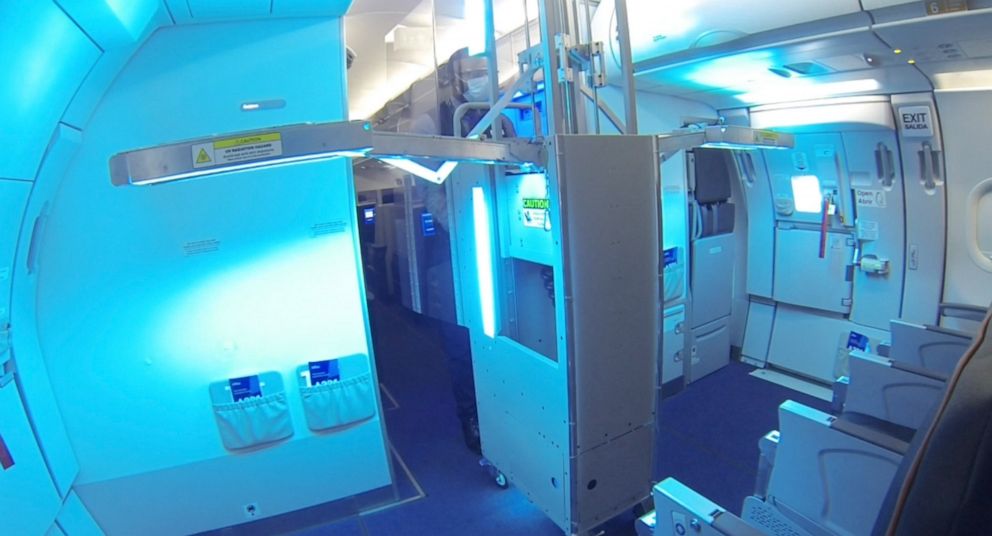 ABC News
Because UV light is harmful to humans, only the machine's operator is present during the cleaning.

"We're going to be looking for how far the UV light can reach," Geraghty said. "That's one of the benefits of light that can reach into places that spraying and other types of technology may not be able to reach."

If the UV pilot program proves to be effective, Geraghty said they would "absolutely consider" using the technology in the long term.

"Our focus right now is clean air and surfaces," Geraghty told ABC News. "We think this is going to be something that's important for customers in the years to come."

JetBlue isn't the only major transportation outfit testing out UV technology. The Metropolitan Transportation Authority, which runs the New York City subway and commuter rail lines, announced in May it was launching a pilot program and spending about $1 million to test disinfecting subway cars using UV light.