Thousands of Spirit Airlines and American Airlines passengers faced cancellations and delays on Monday in the latest summer travel snag.

The airlines canceled more than 800 flights combined on Monday, and delayed more than 1,000.

A Spirit spokesperson told ABC News the cancellations are the result of a "perfect storm," blaming weather, staffing shortages and crews reaching the hour limits in which they are legally able to fly.

MORE: Should you delay your trip due to the delta COVID-19 variant surge? Experts weigh in

In order to get their operations back on track, they proactively canceled 313 flights, which is around 40% of their daily operation. The cancellations gave Spirit "breathing room" to ensure crews and planes can get to the right locations, the spokesperson said. 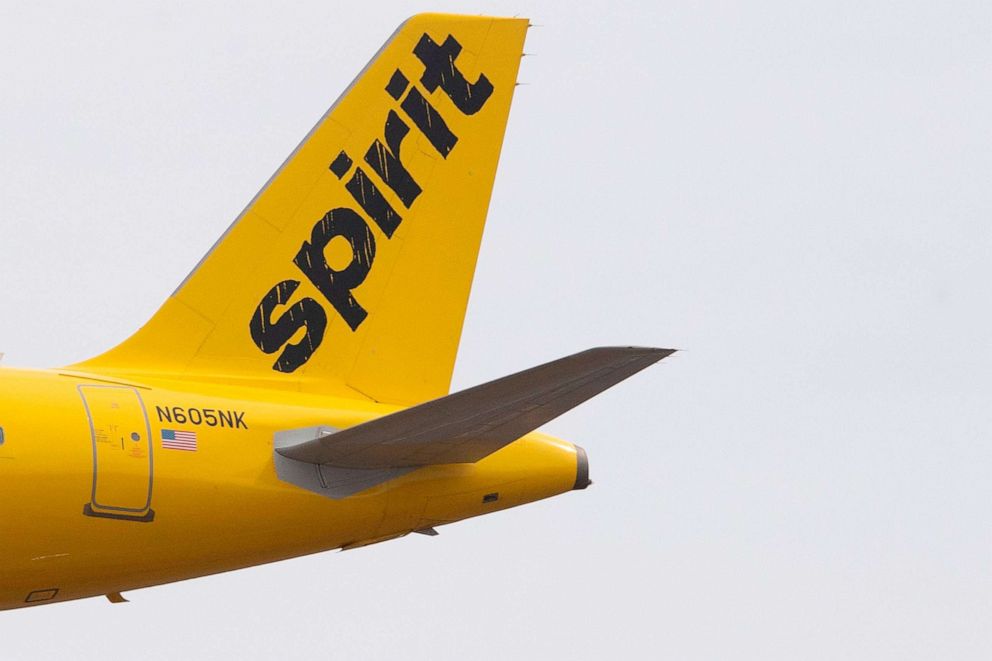 Jim Watson/AFP via Getty Images
The tail section of an Airbus 320 operated by Spirit Airlines is seen as it approaches for landing at Baltimore Washington International Airport near Baltimore, March 11, 2019.

Frustrated passengers took to social media tweeting that they were stranded, forced to wait in long lines, or rerouted.

“We're working around the clock to get back on track in the wake of some travel disruptions over the weekend due to a series of weather and operational challenges," Spirit said in a statement. "We needed to make proactive cancellations to some flights across the network, but the majority of flights are still scheduled as planned."

American canceled 529 flights on Monday, almost 20% of its daily operation.

The carrier told ABC News it's still recovering from inclement weather Sunday in the Dallas/Fort Worth area. A spokesperson said severe thunderstorms moved in and at least 80 flights had to divert to other airports, adding that it is currently repositioning planes and crews to improve the operation..The cancellations come as air travel continues to break pandemic records. 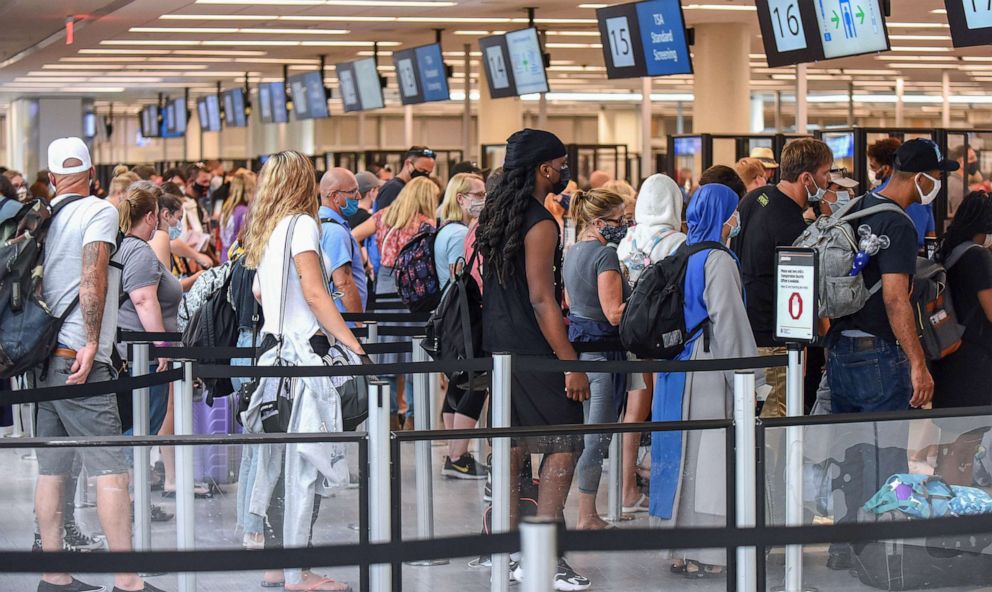 All U.S. airlines and the TSA have struggled with staffing as air travel has rapidly jumped from historic lows to approaching pre-pandemic levels.

When air travel came to a halt in March 2020, thousands of employees were offered early retirements and buyouts, but now the airlines are desperate to fill these positions again.

Hundreds of American Airlines flights were cancelled in late June because of significant staffing and maintenance issues.

During its most recent earnings call, Southwest Airlines executives revealed they have had to double their hiring efforts because they are getting fewer applications than they are used to.

“If it’s not the number one focus, it is 1A, which is getting our hiring in place and our staffing in place,” Southwest’s Executive Vice President Robert Jordan said.