With more travelers ready to take to the skies this season, the Transportation Security Administration predicts a summer of record-breaking proportions.

According to the agency, it could screen more than 3 million people in a day with the summer surge demand. 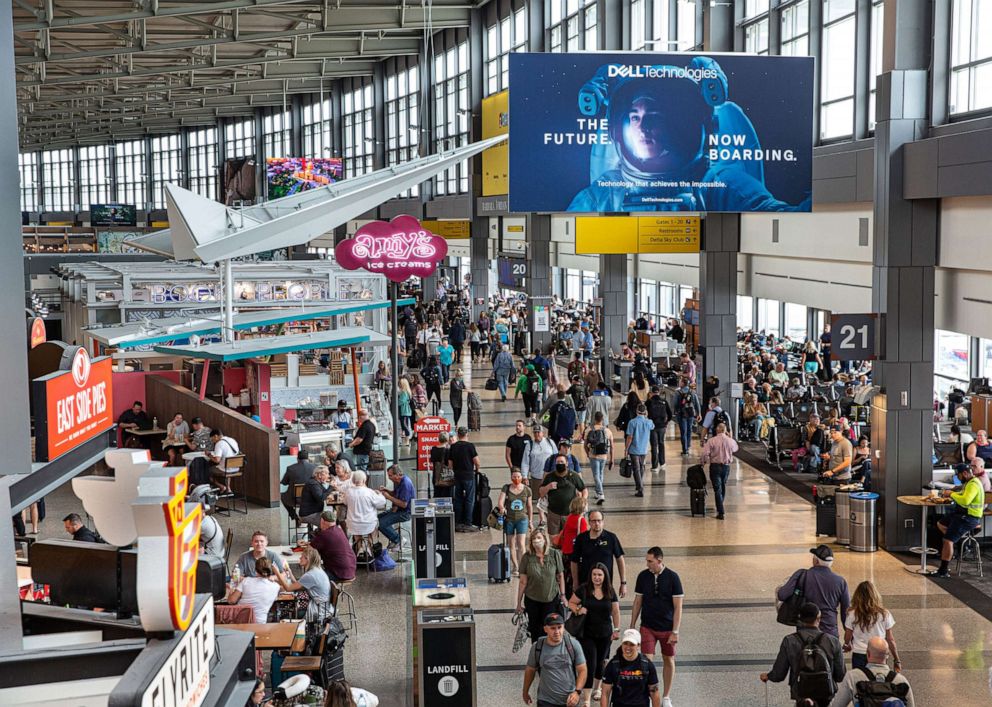 George Rose/Getty Images
Travelers walk through the junction of the east and west airport terminals on May 23, 2022, in Austin, Texas.

His suggestion? Book sooner than later.

"Don't wait to book your flights until the very last minute, because last-minute flights are generally going to get more expensive, not less expensive," he said.

One family said their recent cross-country trip to California was astronomical compared to years past.

Brennan said she saved and paid for the flights, "but then all the hotels and everything else that would normally be in our usual budget just added into it."

According to experts, the July 4 holiday is the most expensive summer weekend to fly with domestic airfares averaging $412.

When to Find Cheper Summer Deals 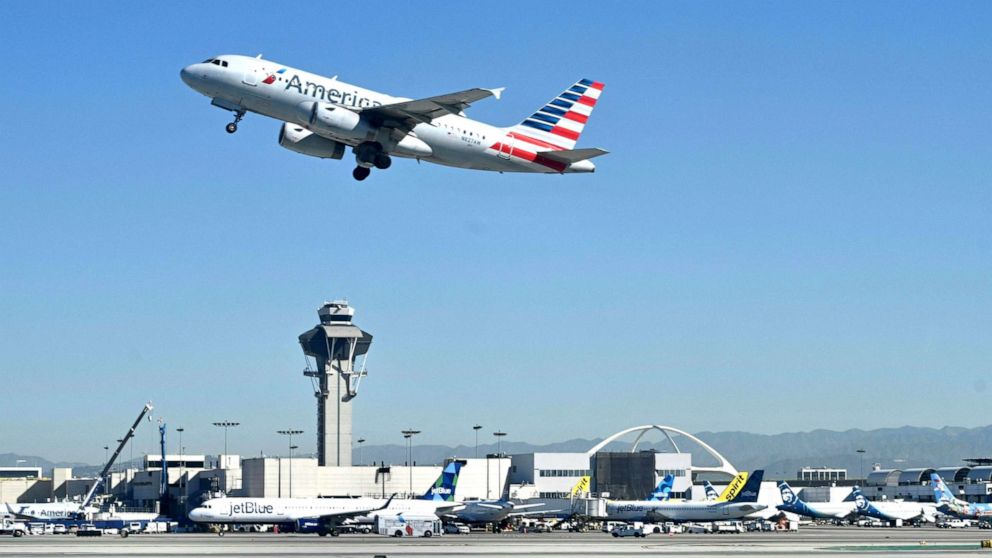 Waiting until the end of summer can save travelers.Hayley Berg, an economist for the flight savings and booking app Hopper, told "GMA."

"If you're willing to wait until late August to take your summer vacation. You can save as much as $118 off of domestic airfare and more than $100 off a three-night hotel stay," she said.

Destinations That Don't Break the Bank

Berg also said that some of the most expensive stays include Seattle, San Diego and Portland. But some less expensive places include Houston, Orlando and Fort Lauderdale. 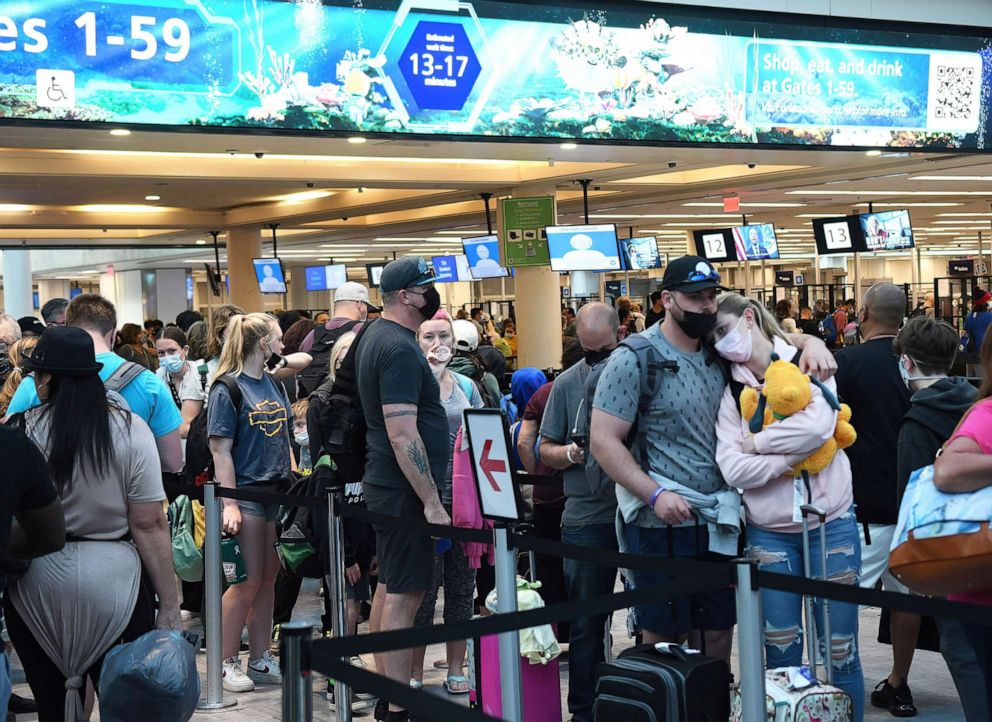 For families, try booking just one ticket at a time, rather than all together, Keyes suggested .

"A few months ago, we had a flight from Portland to New York, and we were searching for four tickets. And those tickets came back at $187 per person," Keyes said. "When I reduced it down to one ticket, all of a sudden the price dropped to $113 per person."

Keyes said what's happening is "the airline will only sell you four tickets if they are in the same -- 'fare bucket' -- so maybe they only had three tickets available at that $113 rate. And so by searching for four tickets, I got bumped up to $187 rate."

Another savings option is to try searching for one-way ticket fares. While one airline may have a good offer for your departure, another airline could have a good option for the return flight. Once you book, travelers can periodically go back and check the flight's current price, so if it drops you can call the airline and ask to get a credit.

Editor's note: This was originally published on June 1, 2022.