Many people have postponed or canceled flights since the coronavirus pandemic began -- trading in their tickets for travel vouchers and credits. By the end of 2020, major U.S. airlines reported that, collectively, travelers were sitting on more than $10 billion in unused credits.

Most major U.S. airlines have extended their voucher expiration dates to the end of 2021 or 2022, but all of their policies are unique.

MORE: Lawmaker calls out airlines over rejected refunds: 'We bailed out your company'

She believes one of the reasons is because the process of redeeming a credit or partial credit can be burdensome for travelers to figure out and often requires a phone call to customer service agents who have been flooded with calls during the pandemic.

Scott Keyes, founder of Scott's Cheap Flights, said he tells travelers to look for three things within the fine print of a voucher to make sure they don't lose their credit. The first is the expiration date -- specifically if the expiration date refers to when they have to travel by or when they have to book their flight by. Second, he tells people to check if the voucher has to be used for the original traveler and original departure and destination cities. Lastly, he recommends locating the customer service number. 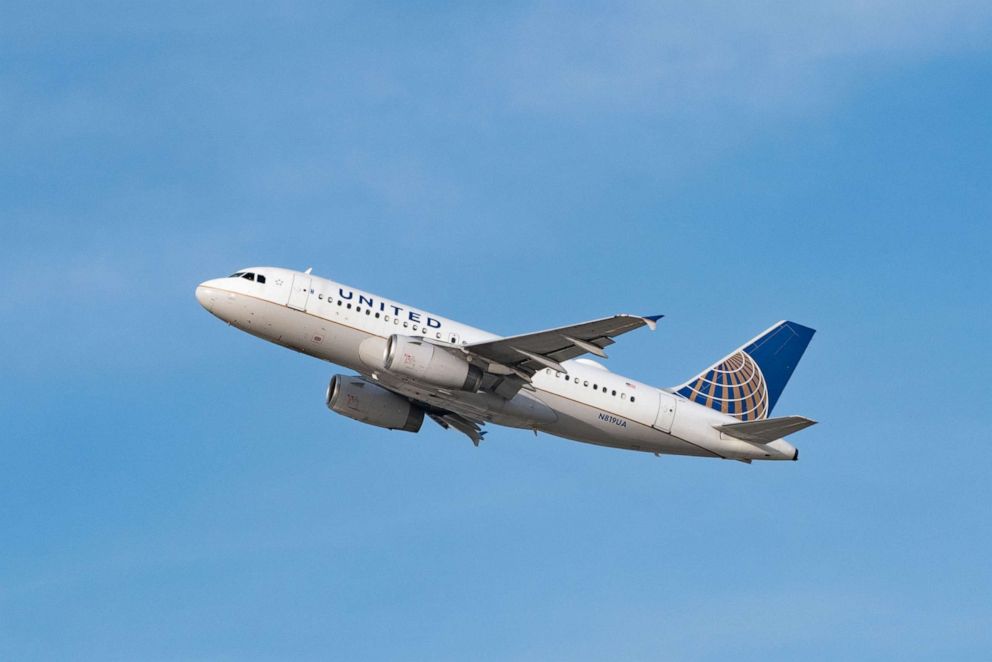 "Airlines are actually much more accommodating than their reputation might be or that many folks might assume," Keyes said. "The airlines today are in a situation where their planes are 50% full or 55% full compared to two years ago when planes were 90% full. And so they're actually much more willing to bend over backwards to grant the sorts of accommodations and requests that we might ask for -- like an extension to a voucher you're holding."

'Unlike anything we've ever seen'

As more Americans gain access to COVID-19 vaccines, the data shows they are feeling more comfortable with traveling and might have the opportunity to start using the flight credits they've accumulated. The number of fliers in the U.S. within the past month reached its highest point since the pandemic started.

"The amount of pent-up demand for travel is unlike anything we've ever seen," Keyes said. "If you look at the flight search data, we're hitting new record highs every single day since the pandemic began and searches to a few of the sort of top vacation spots, like Cancun and Maui, are actually higher today than they were in March 2019." 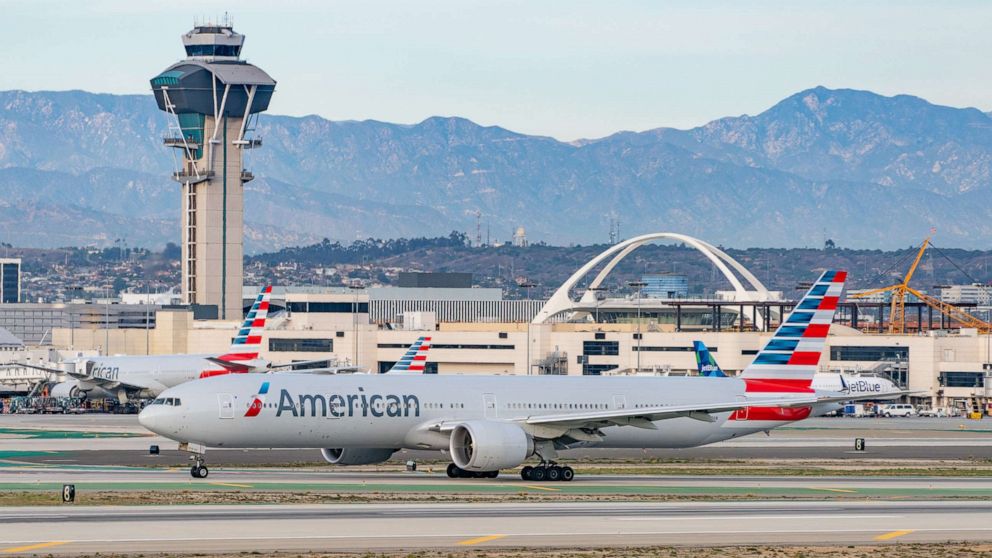 He predicts the skies will only get busier in the next few months, especially as the summer travel season approaches.

"The fact that the Biden administration came out and said that every adult American is going to be eligible to get vaccinated by May 1, I think gives folks a lot of confidence that they're going to be able to take those summer trips that they might have felt unsure about even a few weeks ago," he said. "You might not be vaccinated today, but if you feel good that you are going to be able to get vaccinated sometime in the next six weeks, that gives folks confidence to book those summer plans."

Keyes is advising people who want to travel this summer to book their flights now as there are still deals available. Domestically, he said the most popular destinations they've seen during the pandemic and especially as of late are Hawaii, Florida and some of the western national parks.

"The window for when those cheap domestic summer flights are going to stay cheap might not last very long," Keyes added. "I would anticipate that it'll close probably by May if not by late April." 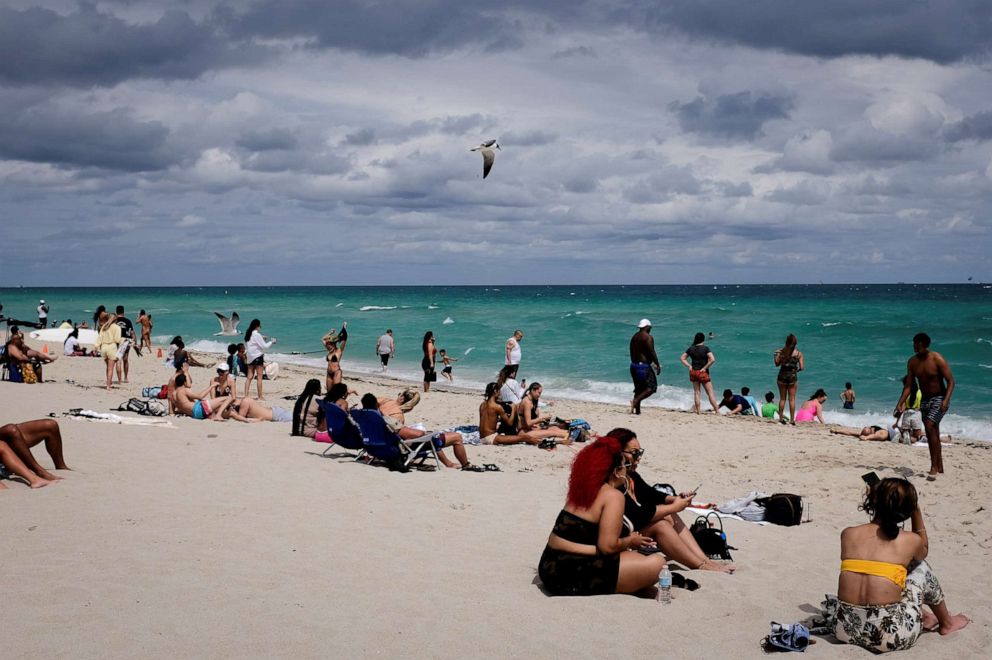 In addition to the vaccine, Keyes thinks people's new "unprecedented ability to travel," both from a time and money perspective, will cause a bookings boost.

"Folks haven't been able to travel over the past 12 months, which has meant people have way more vacation days approved than they would have otherwise," he explained. "And folks haven't been able to go out to restaurants or bars or shows or trips in the way they normally would, which means they have far more money in their bank accounts, on average, than they would have otherwise."

'Confidence in the system'

The Centers for Disease Control and Prevention are still not recommending travel -- even for those who have been vaccinated.

U.S airlines have asked the White House to consider a standardized, digital vaccine passport that would allow travelers to show digital proof of their coronavirus test results and vaccination status.

"I do think there's a pent-up demand to travel," Airlines for America Executive Sharon Pinkerton said. "We're seeing people gain more and more confidence in flying, but also understanding the process and understanding that it's simple to have a digital test certificate or digital vaccine certificate is going to help build confidence in the system."

The European Union announced on Wednesday that it plans to launch its own vaccine passport in June for all of its citizens and residents.