There was mid-flight chaos on one American Airlines flight over the Labor Day holiday after a passenger allegedly began growling and berating the flight attendants on board.

"What? What? What? What are you going to kick me off this flight?" the 61-year-old man taunted the flight crew, video of the alleged incident shows.

MORE: 85% of flight attendants have dealt with an unruly passenger in 2021: Survey

At one point, a flight attendant had to block him from gaining access to the galley, the video showed. 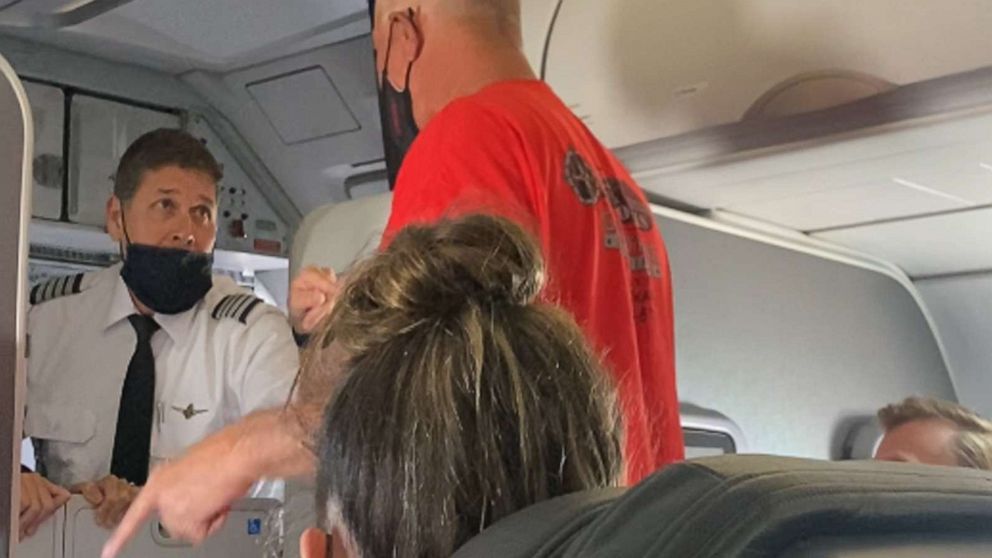 Courtesy Dennis Busch
An unruly passenger argues with flight crew during an American Airlines flight from Los Angeles that landed in Salt Lake City on Sept. 6, 2021.

"Now!" the flight attendant could be heard shouting on the video. "Sit Down Now!"

Once the plane landed in Salt Lake City, authorities boarded the aircraft and took the passenger, who they said was intoxicated, into custody.

"His behavior was so bizarre," Dennis Busch, a fellow passenger, told ABC News. "Not particularly threatening towards us other passengers but it was very surreal."

The man was later cited for disorderly conduct and public intoxication.

Monday's incident is just the latest in a surge of aggressive behavior on planes. 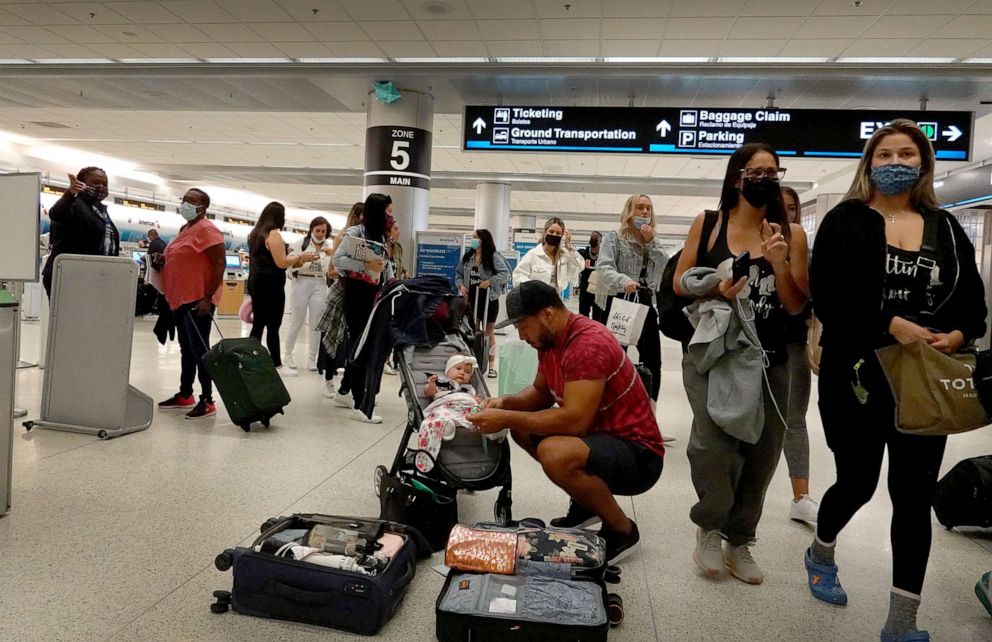 The Federal Aviation Administration said it has received nearly 4,200 reports of unruly passengers since the start of the year. More than 3,000 of them are people who refuse to wear a mask.

The subsequent fines for unruly behavior during flights have soared in 2021, with the FAA reporting last month that it has proposed more than $1 million in penalties this year alone.

Airline crews have reported incidents in which visibly drunk passengers verbally abused them, shoved them, kicked seats, threw trash at them, defiled the restrooms and in some cases even punched them in the face.

The FAA had hoped its zero-tolerance policy for in-flight disruptions, which could lead to fines as high as $52,500 and up to 20 years in prison, would be enough to deter potential offenders, but they've still seen hundreds of incidents per month.

In-flight tensions are unlikely to wane as the mask requirement for planes was extended from September into January. 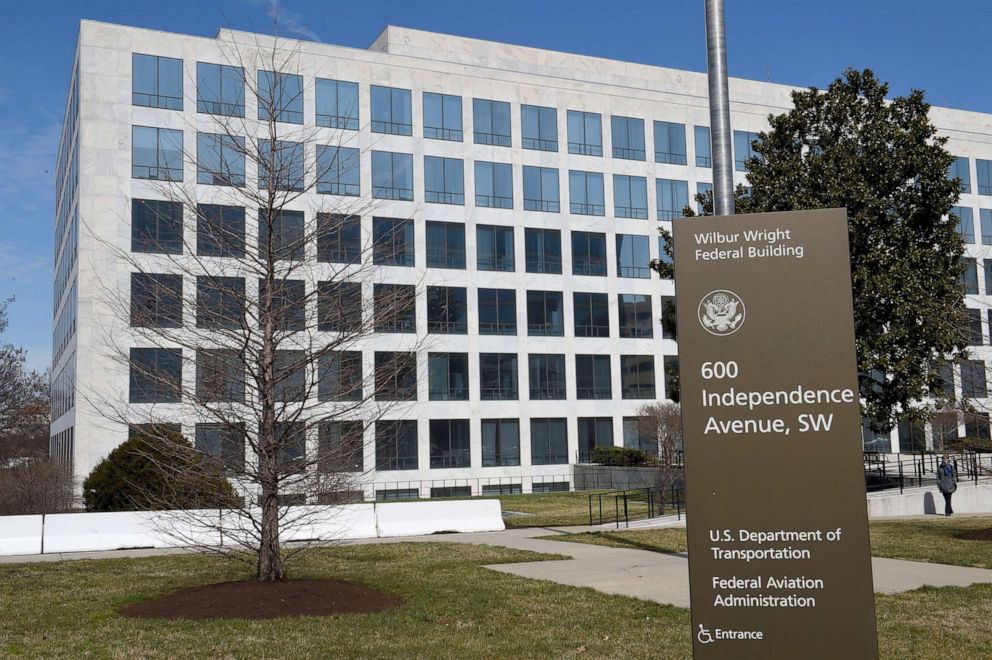 FAA Administrator Steve Dickson has urged airport police to arrest more people who are unruly or violent on flights.

"While the FAA has levied civil fines against unruly passengers, it has no authority to prosecute criminal cases," Dickson told airport executives.

He said they see many passengers -- some who physically assaulted flight attendants -- interviewed by local police and then released "without criminal charges of any kind."

The agency has looked into more than 682 potential violations of federal law so far this year -- the highest number since the agency began keeping records in 1995. But it is unclear how many people have actually paid the FAA's proposed fines.