About 14 million women and men are infected with the human papillomavirus, or HPV, each year in the United States, according to the Centers for Disease Control and Prevention.

The HPV vaccine is trying to change that. Just two shots can protect both boys and girls from the most dangerous HPV strains -- and the cancers they cause. It's now recommended for many adults up to age 45.

New research by Merck that included about 3,200 adult women showed the vaccine is 88 percent effective in preventing infection, genital warts, vulvar and vaginal precancerous lesions, cervical precancerous lesions and cervical cancer related to HPV 6, 11, 16 and 18. This new recommendation is sure to generate discussion, but there's still confusion about what the vaccine does and why it's recommended.

Here are 10 common myths about HPV:

HPV strains cause the most common sexually transmitted infections in the world and are responsible for nearly all cases of cervical cancer, according to the Academy of Family Physicians. As a group, HPV virus types total more than 100, but not all can lead to cancer.

2. HPV can be transmitted through the air

HPVs are transmitted through contact with infected skin or mucous membranes. Common sites include the mouth, anus, vaginal, cervix and penis. 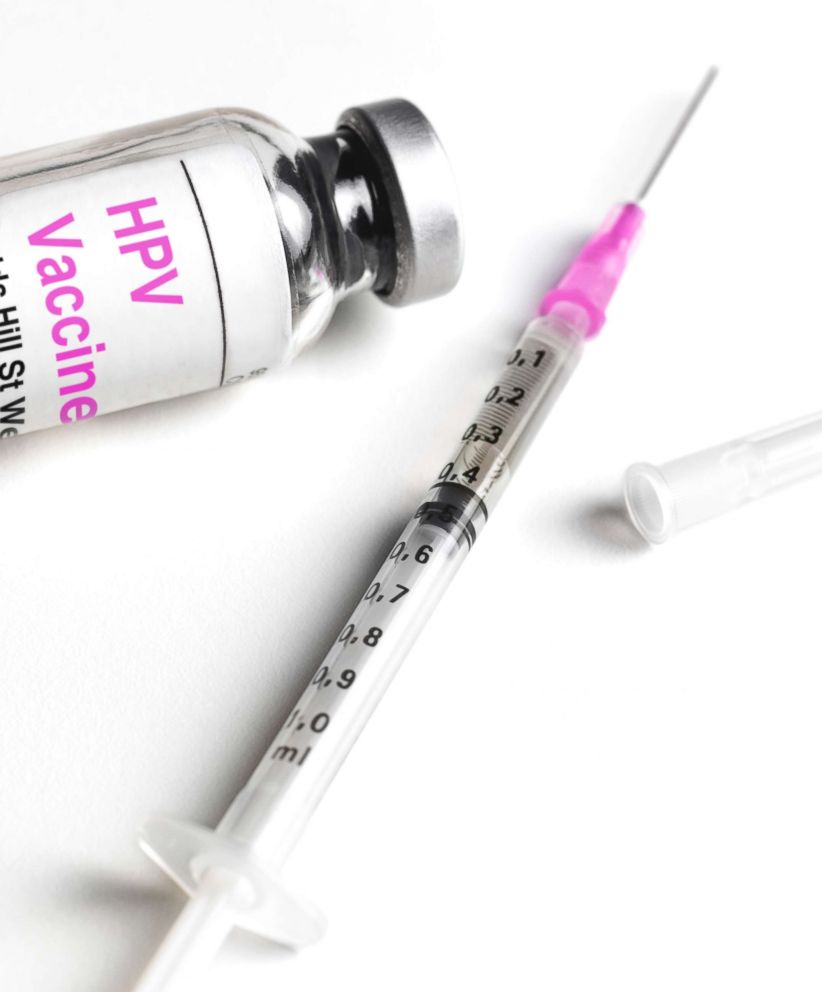 3. There's only one type of HPV that can cause cancer

Usually, our bodies eliminate HPV viruses when exposed to them -- a person who's had a wart that went away, for example, saw their body overcome a type of HPV.

A wart typically will appear three weeks to eight months after an infection, and most people who contract HPV don't know they're infected and don't develop symptoms. Some of those who are infected find out after a genital wart appears or from the result of a Pap smear, which, worst-case scenario, reveals cancer.

The HPV vaccine known as Gardasil protects against nine different strains. Though previous recommendations for vaccines focused on boys and girls before they are sexually active, the Food and Drug Administration now says adults aged 27 to 45 also may benefit. Even if those individuals have previously been infected with one strain, a vaccine could prevent against the other eight.

6. Smokers are protected against HPV

There's actually an association between HPV-related cancers and smoking. 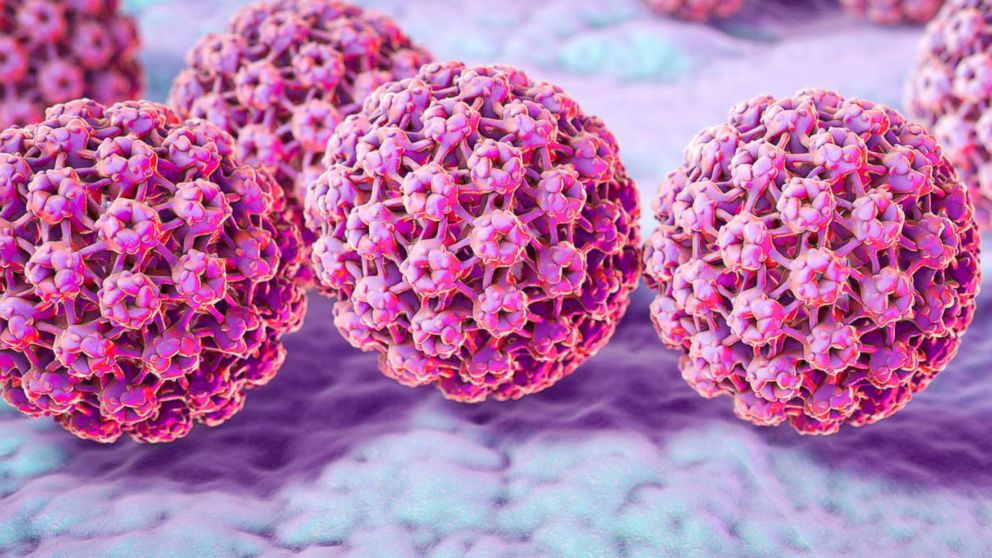 7. Contracting HPV means you can't get it again.

There are more than 100 strains of HPV. Having immunity to a single strain doesn't preclude a person from being infected with another.

8. The HPV vaccine is only for girls

The vaccine has been recommended for anyone between 9 and 26 years of age -- and now that recommendation is even broader.

According to the American College of Gynecology and Obstetrics, women still should receive routine exams every three years if younger than 30.

10. If you're not having sex, don't worry about it

Any genital contact can spread an HPV infection, so anyone with a sexual history could be at risk. Having more sexual partners, and having sex at an earlier age, could increase the overall risk.

Dr. Tambetta Ojong is a family medicine resident at SUNY Downstate Medical Center and a member of the ABC News Medical Unit.