Fitness trackers have been programmed to deliver fireworks and streamers when a user hits 10,000 steps in a day, but people may not need to walk that far to see benefits, a new study has found.

The benefits of walking for older women, in particular, maxed out at about 7,500 steps, according to researchers at Brigham and Women’s Hospital in Boston.

Women who walked around 4,000 steps per day, far less than the 10,000 goal, increased their lifespan compared to women who took fewer steps. 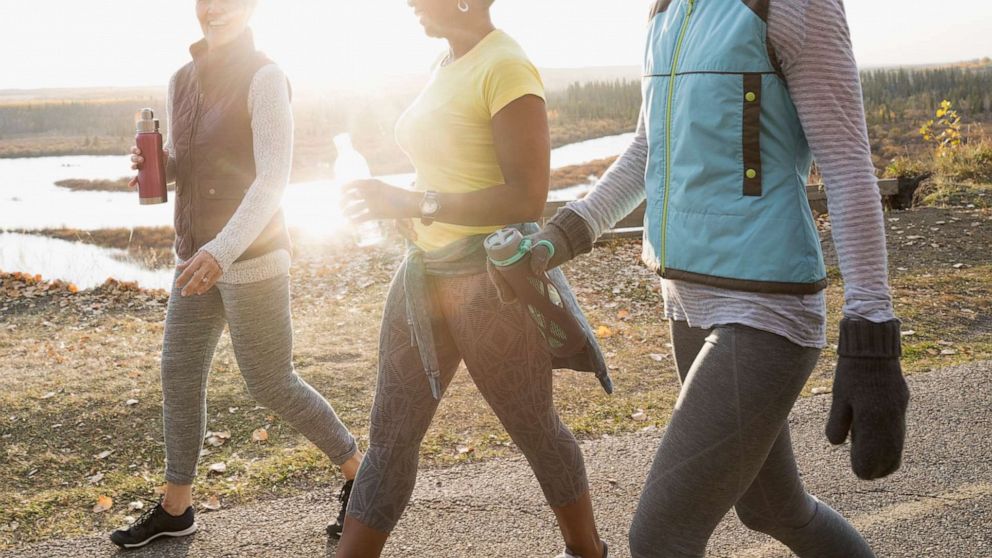 The women included in the study, published Wednesday in JAMA Internal Medicine, averaged 72 in age.

(MORE: Train My Way: How to fit exercise in the 9 to 5 grind)
Editor's Picks

Its findings could help improve women's health by pointing women to a more realistic goal to achieve, like 4,000 steps a day, or between one and two miles.

"I tell my patients they shouldn’t use 10,000 steps as the golden rule because that may be too much and they may not see benefits," said Dr. Nessreen Rizvi, an internal medicine specialist with Henry Ford Health System in Michigan. "I think because [10,000] is out in the media so much if someone only gets 3,000 [steps] they get discouraged and give up."

So why have people been told 10,000 steps should be the goal?

The study's lead researcher, Harvard professor I-Min Lee, says it could go all the way back to the marketing of a pedometer sold in Japan in 1965.

While the origin of 10,000 steps remains "unclear," Lee writes in the study, "It likely derives from the trade name of a pedometer sold in 1965 by Yamasa Clock and Instrument Company in Japan called Manpo-kei, which translates to '10 000 steps meter' in Japanese."

The study also notes that high-tech fitness trackers, including smartphones, are usually now programmed for 10,000 steps. These findings show you can also celebrate if you reach just over 4,000 steps daily, knowing you've done something good to help boost your longevity. 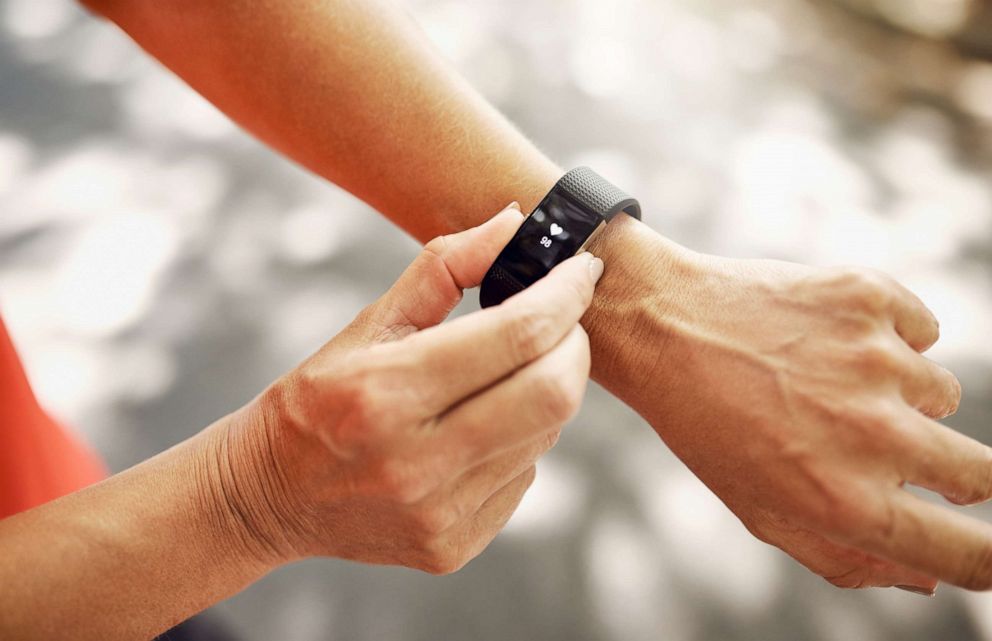 Rzvi recommends first tracking your steps on a normal day without doing any special activity. Then, use that number as your baseline and continually build on it, reaching higher and higher daily steps totals.

"For my younger patients I do think they can push it a little bit more," she said. "For them it’s about developing healthy habits, so I use the 10,000 steps goal more in terms of if you’re not getting to the gym, that could be a good goal for you."

Rzvi also stressed that it's important that some of your steps, no matter what your daily total is, include a faster pace.

"Each step is not equal," she said. "If you’re just walking and not building a little sweat and increasing your heart rate, it’s not going to be as beneficial."