By Tommy Brooksbank
Video by Zoe Moore
Share —
Sign up for our newsletters to get GMA delivered to your inbox every morning!

An 83-year-old Florida man is now home after battling COVID-19 at a hospital for 75 days.

Lorenzo Rodriguez tested positive for novel coronavirus back in March after coming down with a fever. Three days later, he was rushed to a Baptist Health South Florida hospital once his conditioned worsened. Doctors immediately put Rodriguez under a medically induced coma and used a ventilator to support his failing lungs. 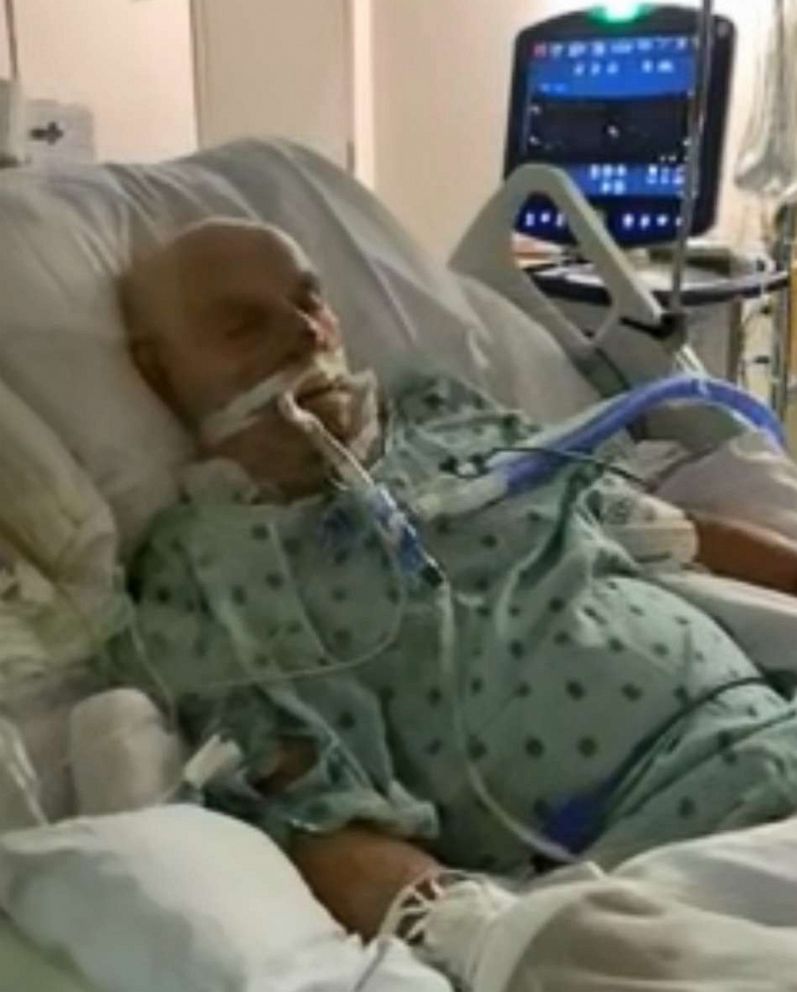 The situation seemed grim, but Esther Silva knew her dad was a fighter.

"I had faith that he was going to pull through," Silva explained. "He's such a hard worker, I knew he wouldn't give in."

Days turned into weeks without much progress, until Silva asked medical staff about a plasma treatment for COVID-19 she heard about on TV. Rodriguez received the experimental therapy April 18, and shortly thereafter, a medical breakthrough.

"That night I was told my father moved his arm and his eyes -- it was incredible," Silva said. "God answered my prayers." 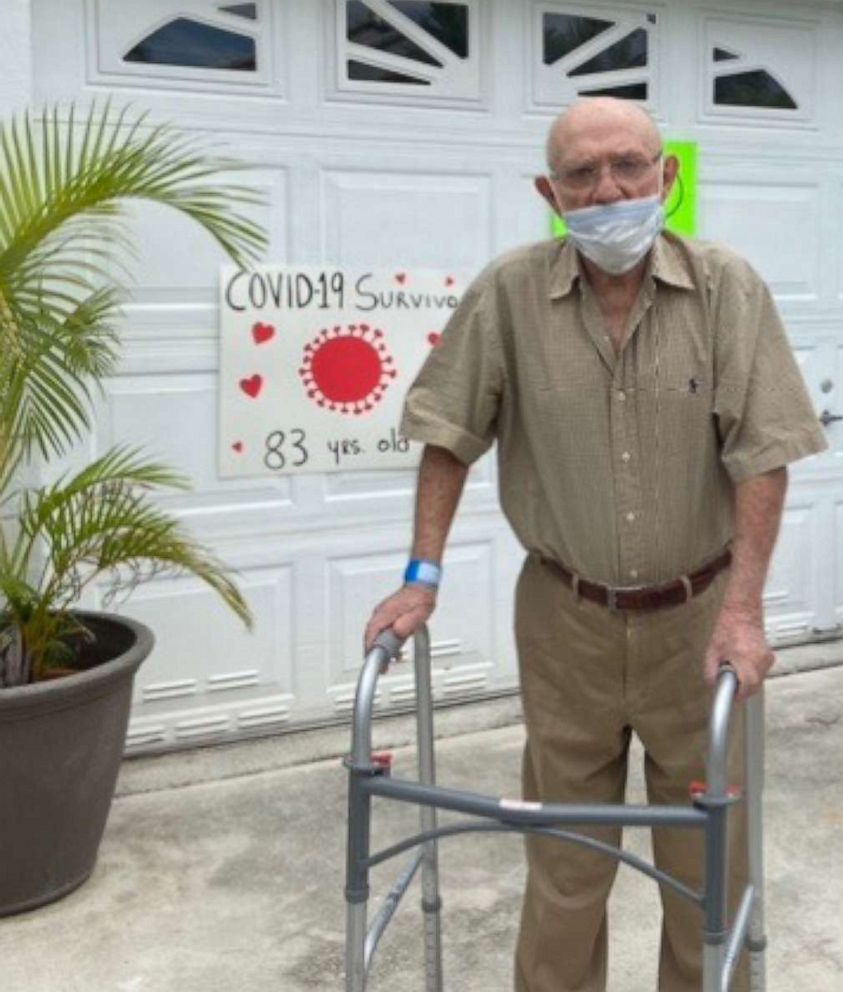 Rodriguez slowly regained his strength over the course of several weeks, with plenty of ups and downs along the way. After overcoming kidney problems, blood pressure spikes and pneumonia complications, the father and husband eventually was taken off a ventilator. He couldn't swallow food or water for a time after enduring weeks of receiving meals via feeding tube. 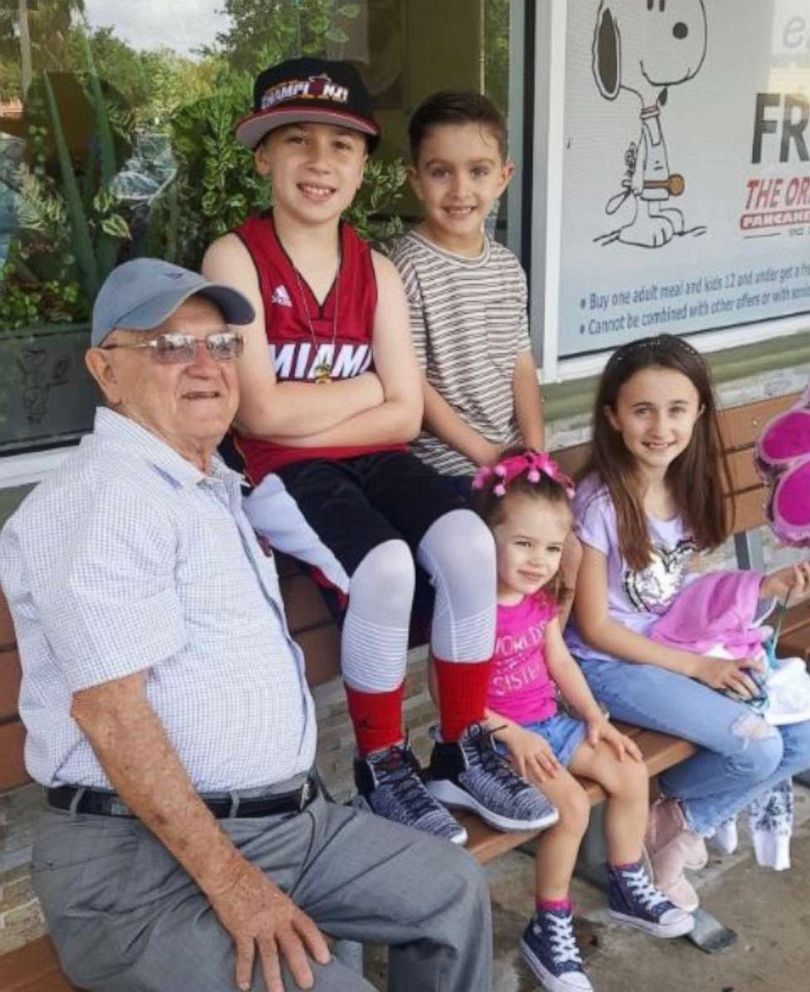 Through it all, his determination never wavered.

"I kept telling him he had to put in 150% for his part," Silva said. "Would keep reminding him to continue fighting, and that's what he did."

After 75 days battling COVID-19, Rodriguez tested negative and was discharged from the Homestead, Florida, hospital as medical staff gathered for a round of applause and cheers. It's a moment the father-daughter duo will never forget.

"I was overwhelmed as soon as I saw him, what can I tell you," Silva said through tears. "I'm an only child, so my dad is my hero and he was so happy. I would have moved mountains to keep him alive and it was the most incredible feeling to see him after everything he went through."