Americans are sitting more than ever and not meeting the daily recommended guidelines for physical activity, according to a new study.

The number of Americans who adhere to the government-recommended Physical Activity Guidelines has not significantly improved since the recommendations were released more than a decade ago, and the amount of time Americans spend sedentary has significantly increased, according to a study published Friday in the JAMA Network Open journal.

(MORE: Cutting only 300 calories a day can cut your risk of diabetes and heart disease, study finds)

Meanwhile, the amount of time spent in sedentary behavior increased from 5.7 hours a day to 6.4 hours a day.

"We're sitting more than ever -- about six plus hours a day ... and about 65% of the population are meeting the recommended activity requirements, so about 35% are not," Dr. Jennifer Ashton said on "Good Morning America." The guidelines recommended that adults should do at least 150 minutes a week of moderate intensity aerobic activity or 75 minutes of vigorous intensity aerobic activity throughout the week. 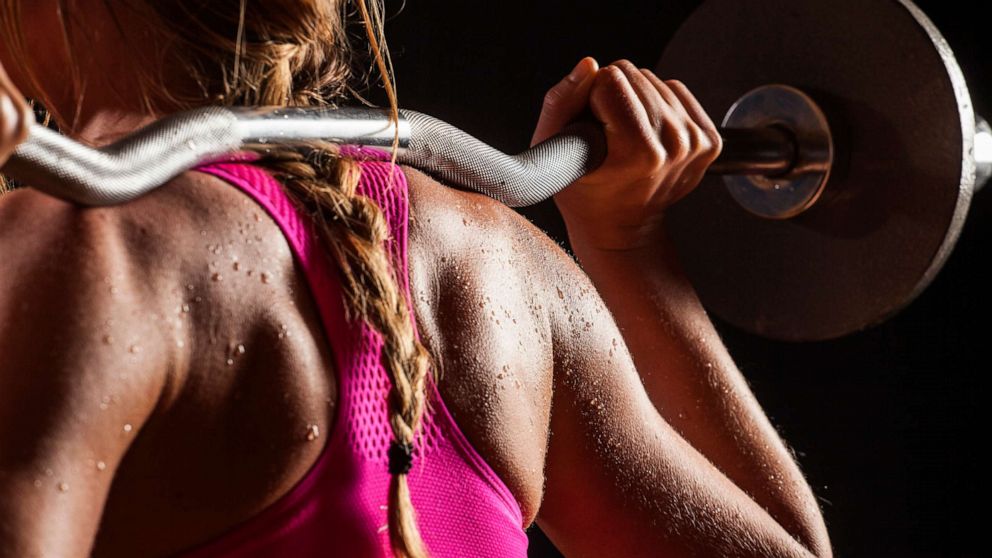 The Physical Activity Guidelines for Americans were first released by the U.S. Department of Health and Human Services in 2008, and an updated version was released in 2018.

Researchers drew their conclusions after examining data from more than 27,000 participants over the age of 18 from the U.S. National Health and Nutrition Examination Surveys for 2007 and 2016.

They concluded that more needs to be done on a nationwide level to promote physical activity and also reduce sedentary time.

"Being sedentary is not just the opposite of being active," Dr. Jennifer Ashton said on "Good Morning America." "It affects the entire body from our brain to our muscles. But if you have no choice but to be sedentary like a lot of people who are at work, try to bring your workout to work."

Dr. Ashton suggested sitting on a ball that engages the core as a chair or sitting with a resistance band around your legs.