Cohen Bramlee has been hospitalized most of his life.

Due to issues with his digestive tract, the 6-year-old cannot consume food the normal way and receives nutrition through a tube.

It's a disorder so rare, it's undiagnosed.

"It was this journey of trying to figure out, 'Why is he sick? Why is this happening?'" mom Carrie Bramlee, of Ohio, told "Good Morning America." "It was scary, it was frustrating and it was frightening."

Cohen has experienced these health issues since he was 4 months old. According to Bramlee, her child is ahead of science, and had been referred to the Undiagnosed Diseases Network at Duke University. 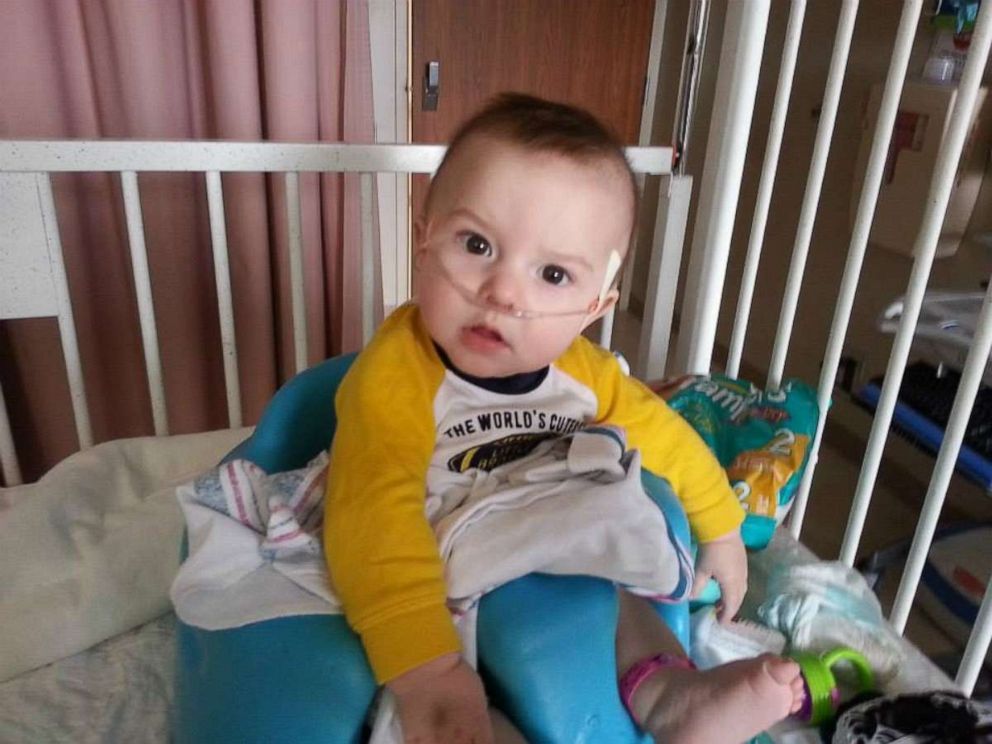 Cohen is the first human with his disease, but doctors believe there could be more.

"Cohen is a brave and positive person who always does his best with whatever is happening and he encourages everyone around him," said Dr. Stella Davies, director of the bone marrow transplantation and immune deficiency institute at Cincinnati Children's Hospital.

Since he was an infant, Cohen has received meals via a feeding tube seven days a week.

Editor's Picks
(MORE: Girl who beat rare bone marrow disorder is now fighting cancer while she continues to save lives) 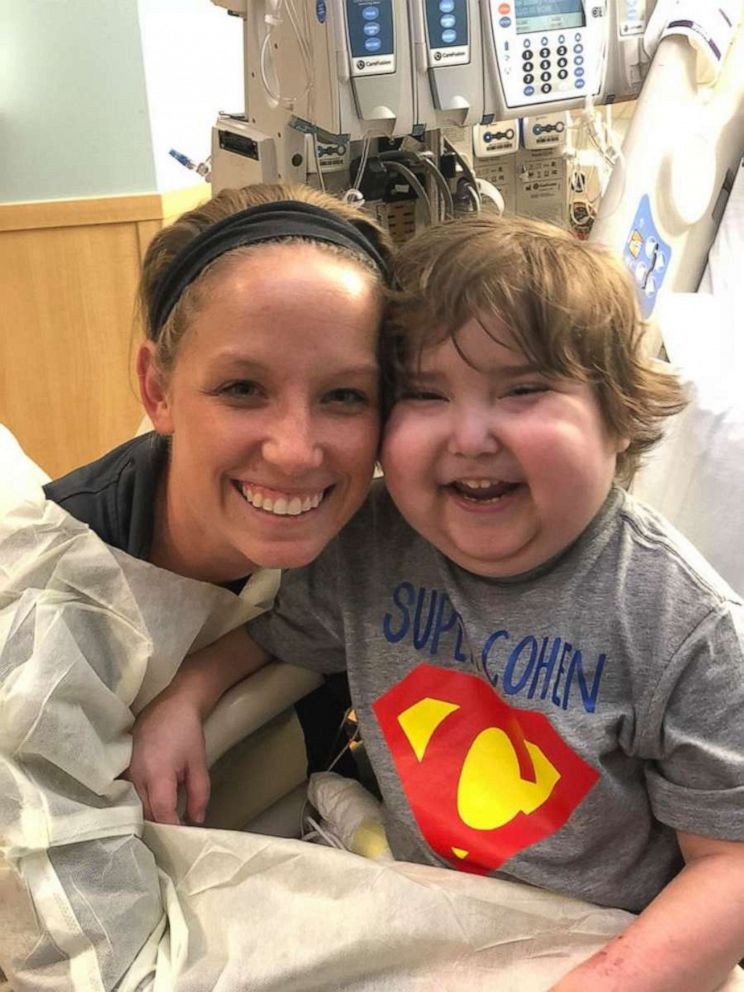 Carrie Bramlee
Cohen Bramlee has a disase so rare, it's undiagnosed.

Still, Cohen continues to smile through. He loves "Star Wars," dinosaurs, Legos, baseball and spending time with his four siblings.

"He just reminds me to find joy in the midst of all this. It's hard for me to stay down because he doesn't. He's outgoing and every body who meets him falls in love with him," Bramlee said.

Since Cohen's condition is undiagnosed, there is no cure. Doctors hope a bone marrow transplant will be the answer. 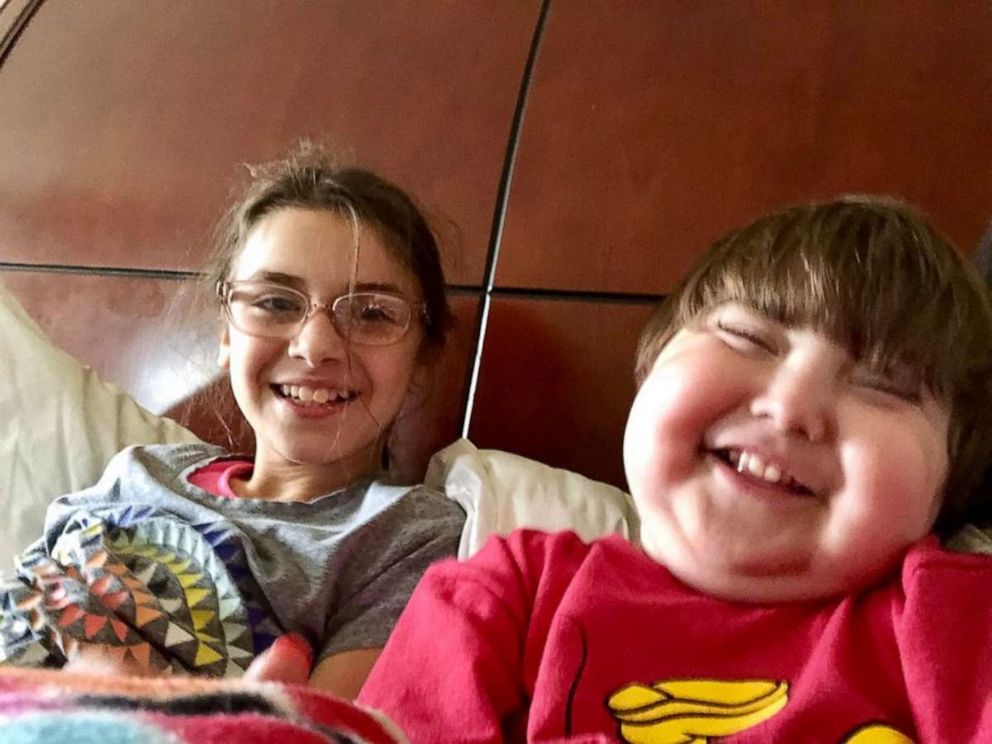 Carrie Bramlee
Cohen Bramlee, 6, is seen in an undated photo with his sister, Addyson, 11.

Cohen's brother and sisters, Todd Christopher (T.C.), 16, Kayla, 14, Addyson, 11 and Anareese, 8, all were tested to be Cohen's donors, and T.C. and Anareese who were perfect matches.

T.C. will be Cohen's donor since he will be able to donate more cells.

"He told Dr. Davies, 'You can have as many cells as you want. My cells are yours,'" Bramlee said of her eldest son, T.C. "He doesn't even have reservations. He says, 'It's my brother. It's a privilege to save his life.'" 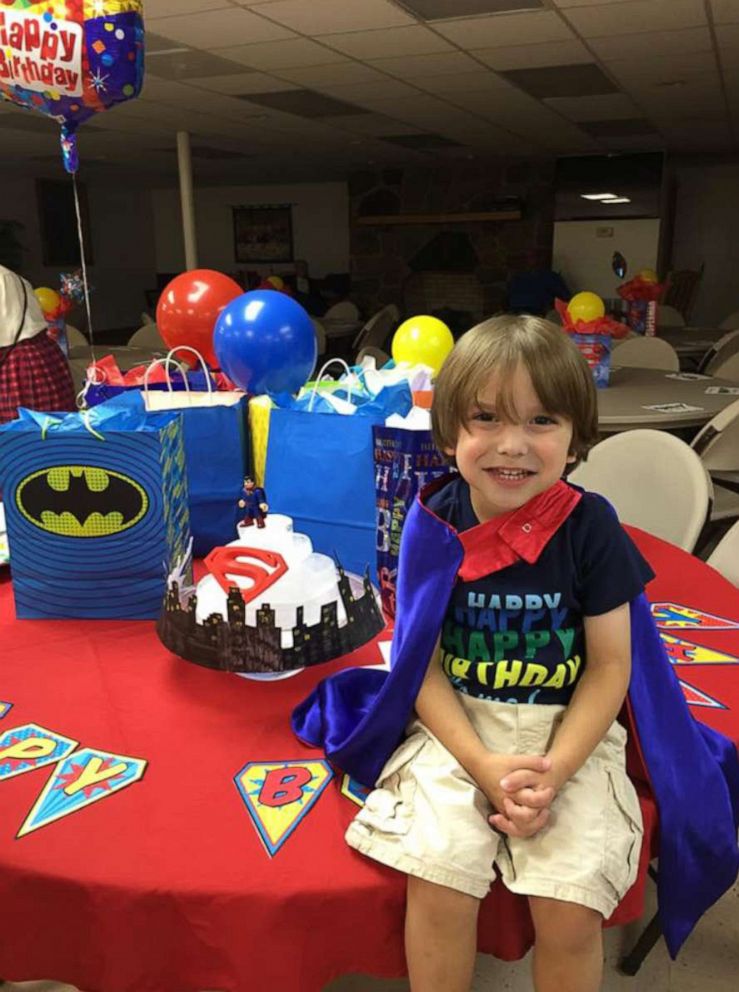 Carrie Bramlee
Cohen Bramlee has a disease so rare, it doesn't have a name.

Cohen will soon undergo chemotherapy in preparation for the bone marrow transplant.

The hope, his mother said, is that Cohen will get to eat food for the first time by mouth, without a feeding tube,

"When you're a 6-year-old and everybody around you eats food and you do ... it's social and emotional," Bramlee said. "He starts to comfort us [instead of us comforting him], when we get upset." 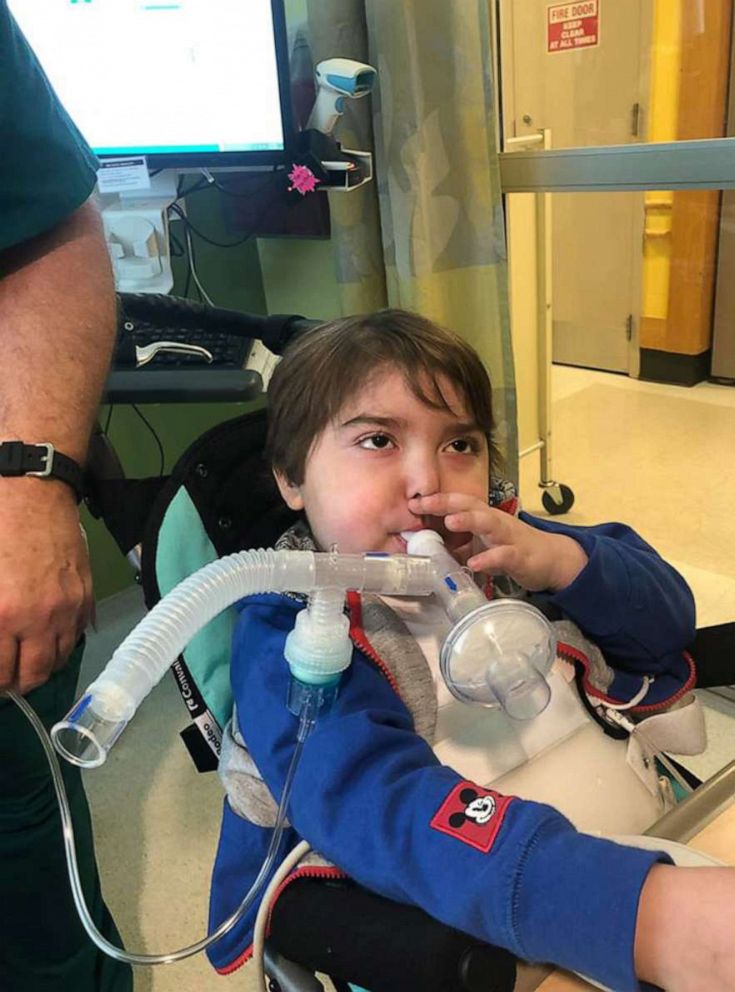 "You just can't begin to prepare yourself to hear that your child is the first one ever, with the disease," she added.

The Bramlee family hopes Cohen's story helps others who may have the same illness.