Hallie Beatrice Barnard, known to loved ones as Hallie Bea, hasn't lost her sparkle as she continues fighting for her life. She loves crafting, unicorns, sequins and the musical pop artist, P!nk.

The 11-year-old has continued to work with her non-profit, "Hallie's Heroes," battling osteoscarcoma. The diagnosis came just five months after she beat a rare bone marrow disorder she's had since birth. 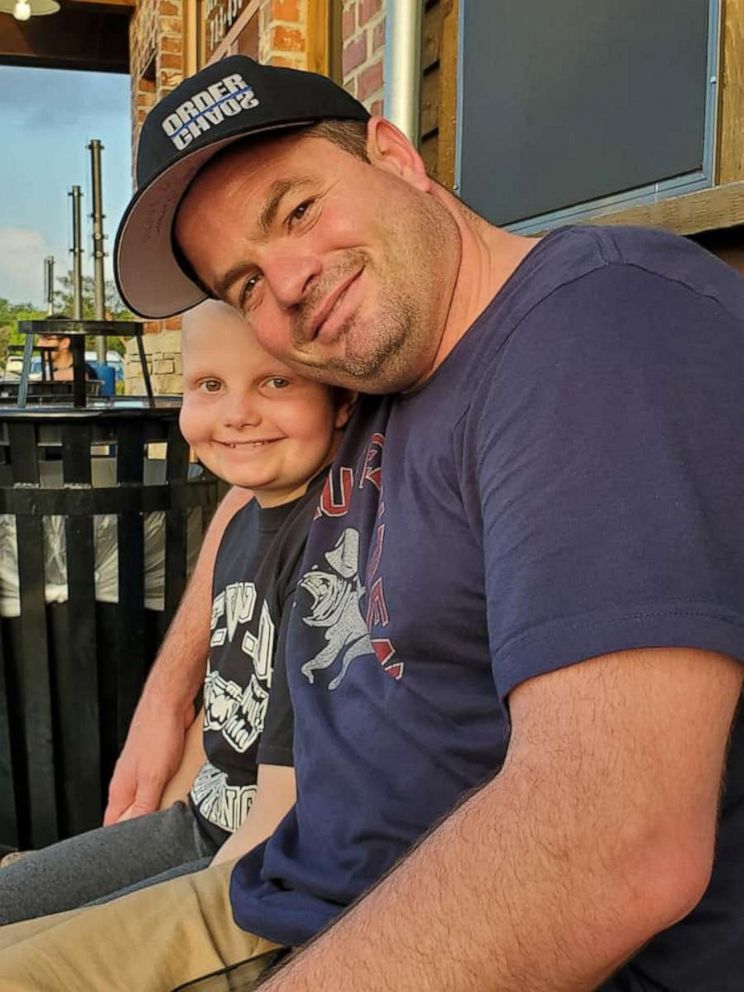 Hallie Bea was born with Diamond-Blackfan anemia (DBA) -- an extremely rare marrow failure disorder in which the bone marrow doesn't make enough red blood cells to carry oxygen throughout the body. The only cure for DBA is a bone marrow transplant.

"I felt like we kind of started all over again," mom Elyse Barnard of Denton, Texas, told "Good Morning America" of the March 9 cancer diagnosis.

"It was worse than her initial diagnosis when she was 15 months old, when she had DBA and there was so much and I couldn't fight anymore. Hallie's been a champ through all of this. She said, 'I feel like God gave me cancer because there's other kids I've got to help.'"

Last summer, the Barnards learned Hallie Bea had a bone marrow match and would undergo a transplant. 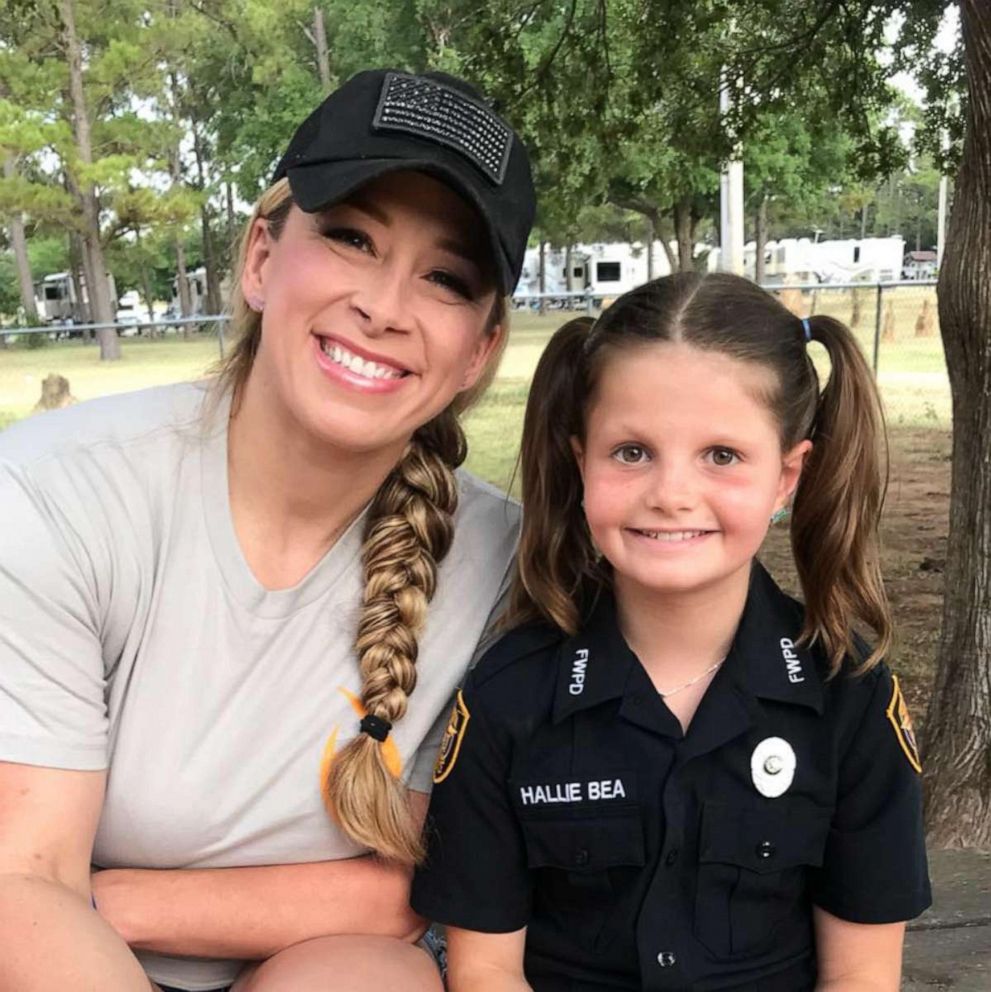 Hallie Bea underwent intense chemotherapy, received the transplant in Fall 2018 and recovered. She was home for Christmas.

In January, Hallie Bea was having trouble walking. In March, a lump appeared in her left leg.

X-rays revealed a tumor, which led her back to chemo. The new diagnosis was osteosarcoma -- a type of cancer that produces immature bone.

Patients with DBA have a higher risk of cancer, and there is an unexpectedly high incidence of osteosarcoma, according to the U.S. National Library of Medicine (NLM).

There is no defined explanation for the high incidence of osteosarcoma in DBA patients, according to the NLM. 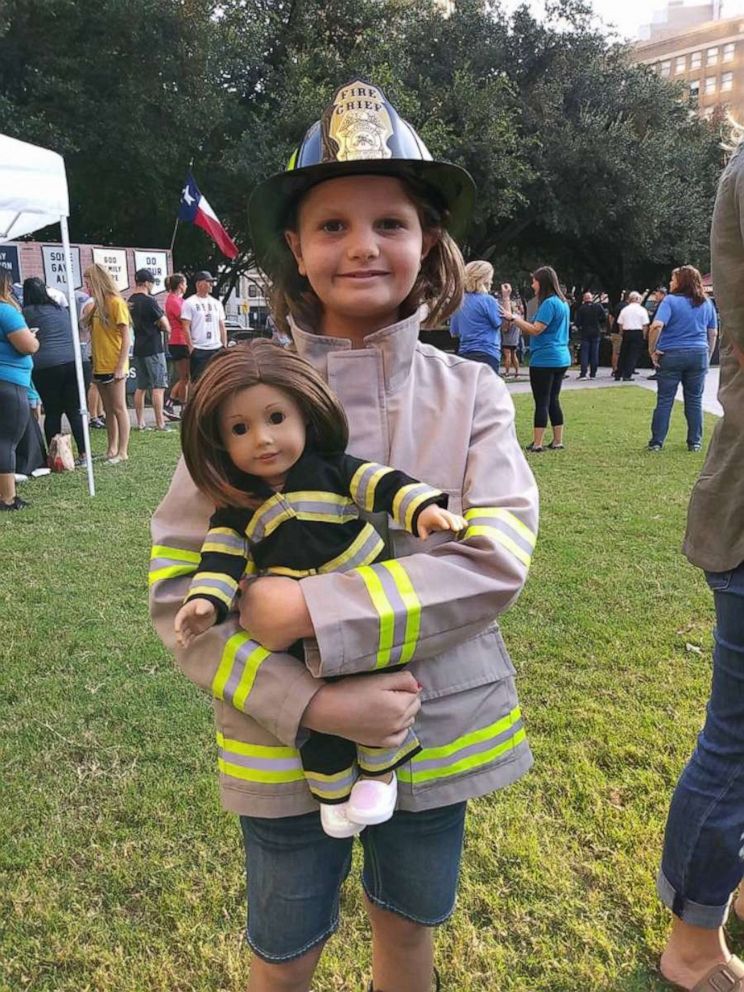 Hallie's Heroes/Facebook
Hallie Beatrice Barnard, 11, known to loved ones as Hallie Bea, hasn't lost her sparkle as she continues fighting for her life.
(MORE: Sisters shave off hair so mom with breast cancer won't have to fight alone)

On July 1, Hallie Bea had her left leg amputated. Doctors told her if she didn't amputate, she risked breaking a bone whenever she engaged in fun activities, like jumping on a trampoline.

"She told them, 'Just cut it off,'" Barnard recalled of her daughter's reaction. "There's a part of her that grieves, but she took it better than anybody -- when they told her about the cancer, and about amputating." 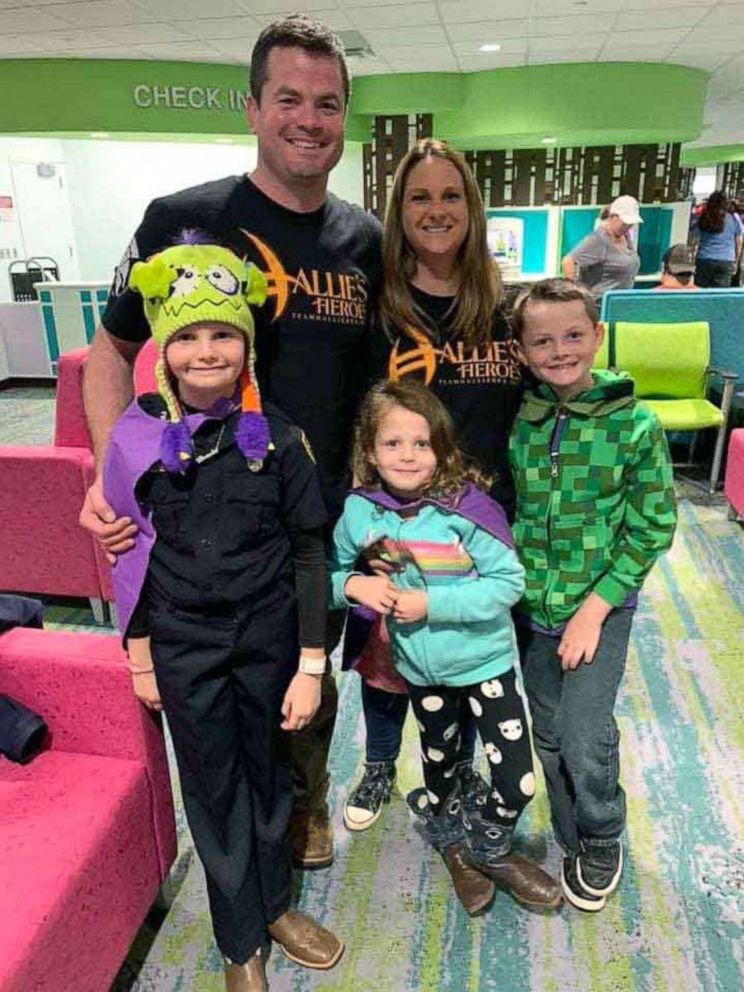 Hallie's Heroes/Facebook
Hallie Bea Barnard, 11, is seen in an undated photo with her parents, Elyse and Jesse Barnard of Denton, Texas, and her siblings, Breece Barnard, 9 and Celia Barnard, 6.

The organization partners with a nonprofit, DKMS, to recruit bone marrow donors and raise money for research. Since 2015, Hallie Bea and her family have held drives where they encourages others to get swabbed and join the bone marrow donor registry.

Hallie Bea has given speeches to crowds of over 5,000 encouraging listeners to join the registry. In addition, Hallie's Heroes is now dedicated to helping alleviated medical debt for other families of children with cancer. 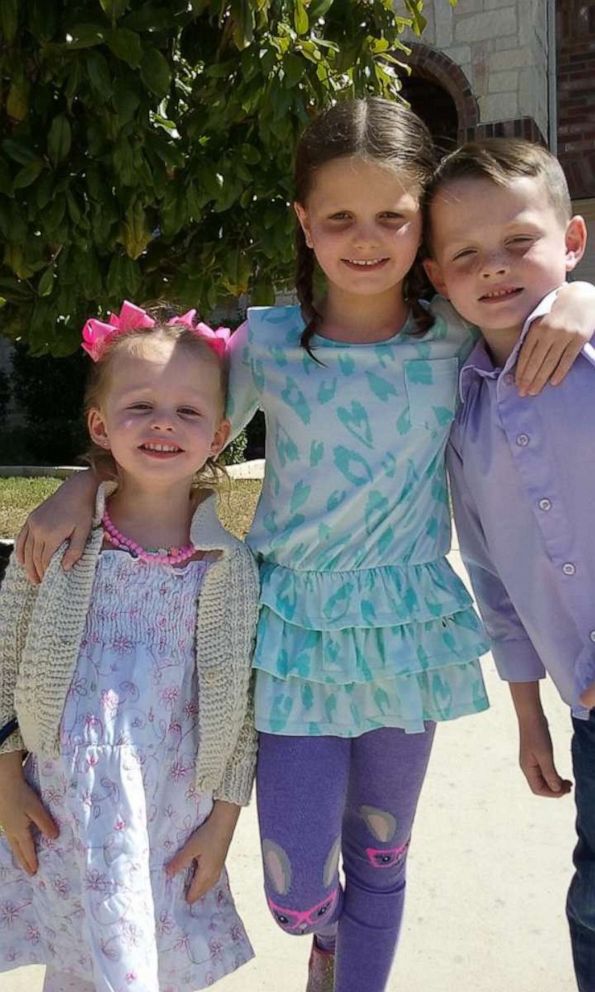 Hallie's Heroes/Facebook
Hallie Bea Barnard, 11, is seen in an undated photo with her siblings, Breece Barnard, 9 and Celia Barnard, 6.

"We see the St. Jude's commercial, we see sick kids and we look away," Barnard said. "We need to do more for our children and our future. We need our children to be seen."

Barnard said Hallie Bea and her family are empowered by their work through their nonprofit.

Hallie Bea wants to be a nurse in the bone marrow transplant unit when she grows up. 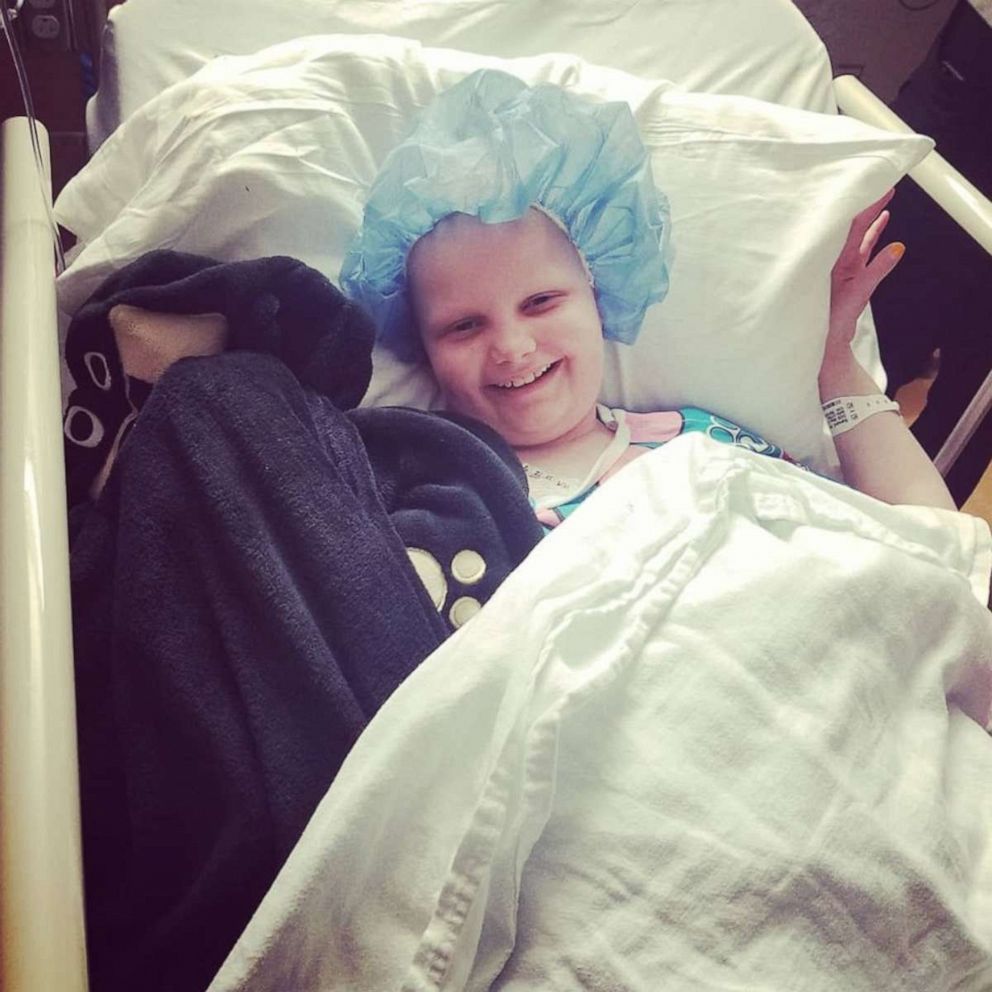 To learn more about registering to become a bone marrow donor, visit DKMS.