Lauren and EJ Wynn have long prayed for a child, but the road to parenthood has not been easy.

One in eight couples, including the Wynns, suffer from challenges with fertility, according to the Centers for Disease Control and Prevention.

"To have a baby would be a dream come true for us. It's everything we have wanted since before we even got married," Lauren Wynn told "Good Morning America."

"The journey has been a little rough for us," EJ Wynn added. 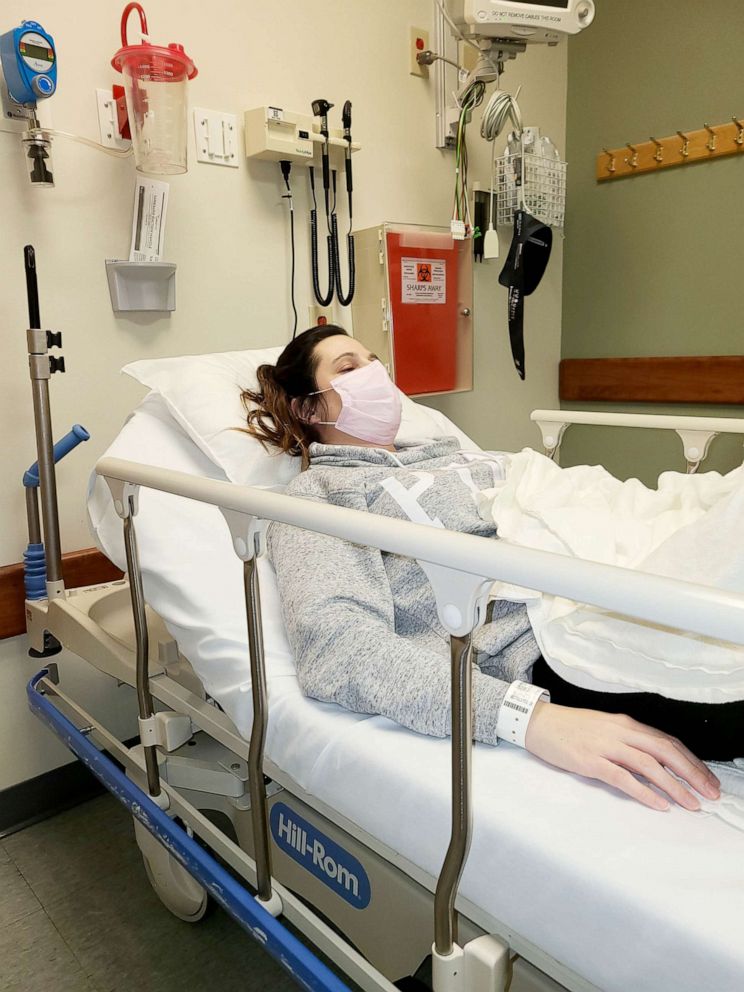 Lauren Wynn
Lauren Wynn was taken to the emergency room after experiencing bleeding during her 8th pregnancy attempt. She suffered a miscarriage one week later.

While trying for more than five years, the Chesapeake, Ohio, couple has endured the painful losses of eight miscarriages and two failed intrauterine inseminations, a medical procedure where sperm is placed directly into the uterus. When testing his fertility health, doctors concluded that EJ Wynn's fertility results were in the normal range, the couple tells "Good Morning America." However, Lauren Wynn’s testing results revealed possible complications that could make pregnancy more difficult.

"When we had our first loss, I felt very alone," Lauren Wynn said. "There have been some very discouraging times. There have been times where I was like, I can't do this anymore. I can't do another injection. I can't put us through another loss. ... Then you blame yourself and ask, 'What's wrong with my body?’ This isn't supposed to be happening."

After several failed pregnancy attempts, the Wynns decided to try in vitro fertilization, a series of medical procedures where mature egg cells are surgically removed and then fertilized by sperm. The embryo is then transferred back into the uterus.

It’s a fertility treatment that comes with a hefty price tag. One cycle of IVF costs an average of $12,000 to $17000, according to the University of Iowa Stead Family Children's Hospital. In many cases, the process isn’t fully covered by insurance. 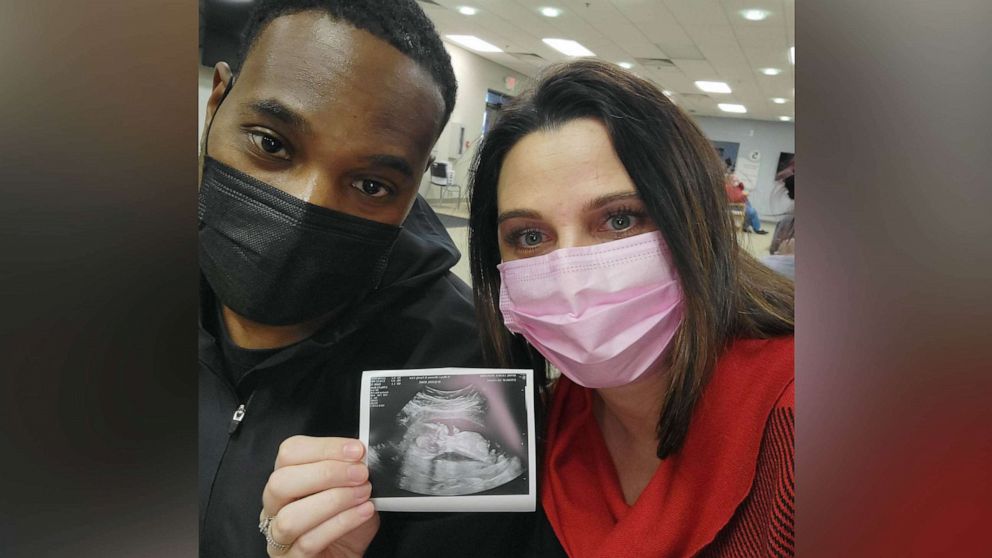 As of April 2021, only 19 states have passed fertility insurance coverage laws, with 13 of those laws including IVF coverage, according to the National Infertility Association.

"Financially, to know this may or may not work, this doesn't guarantee you to bring home a baby -- many people think, 'Hey, let's do IVF, we're gonna bring home a baby' -- it doesn't matter. I know women who go in it and have no embryo," Lauren Wynn said, explaining it's a risk and a sacrifice she was willing to take. "Mentally, it’s very, very hard knowing we could do this and still not have a baby."

To help fund their fertility journey, EJ Wynn surprised his wife by selling his highly prized collection of sneakers, earning $4,800 in the first round of sales.

A TikTok video of EJ Wynn's creative act of faith attracted the attention of followers in the online sneaker community. Not only was the couple able to raise over $12,000 on their GoFundMe page, but they also broke the ice on the taboo subject of infertility.

"I didn't even realize how many guys online could relate. So many people reached out and would call me and ask me for advice," EJ Wynn said.

Following their first embryo transfer, the Wynns had a successful implantation, becoming pregnant for the first time in six months. 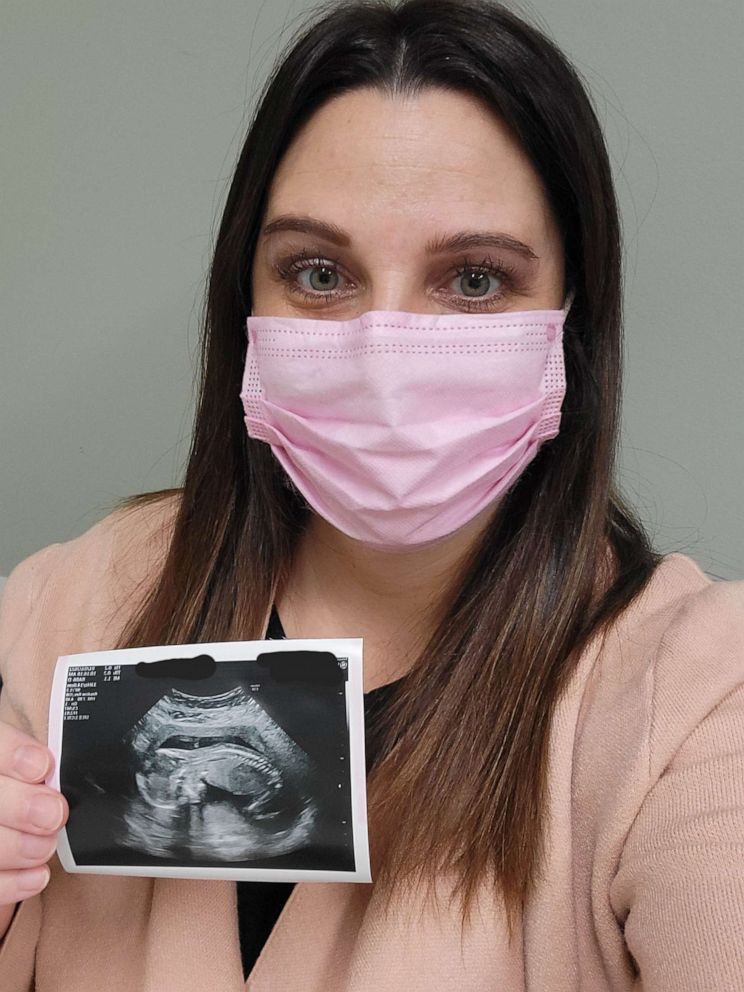 Over the past five years of trying for a baby, Lauren Wynn says she has undergone 600 injections, 11 surgeries, 400 pills and multiple five-hour drives round-trip to the clinic for blood transfusions. After suffering so many losses, the first trimester of her ninth pregnancy came with not only physical challenges, but also an emotional toll that can be difficult to bear at times, she said.

"I'm just going to keep trying to remain positive. EJ and I both are. When you've gone through this as many times as we have, in the back of your head, you're still hesitant to let yourself actually fully let down your guard," Lauren Wynn said in a video diary to ABC News.

"To finally get to where we at now, It's been amazing," EJ Wynn said.

"It's been a miracle," Lauren Wynn added.