A new blood test seeks to change the game in cancer management.

Signatera, a "tumor-informed" blood test developed by Natera, can detect circulating tumor DNA in the bloodstream for certain types of cancers.

"What makes the tumor DNA different is that it has certain mutations that actually lead to the uncontrolled cell growth that became the cancer," Solomon Moshkevich, the general manager of oncology at Natera, told "Good Morning America." "And by virtue of analyzing a sample of the tumor, from the patient, we actually know what the mutations are in that cancer and we know exactly what we're looking for when we go analyzing the blood sample." 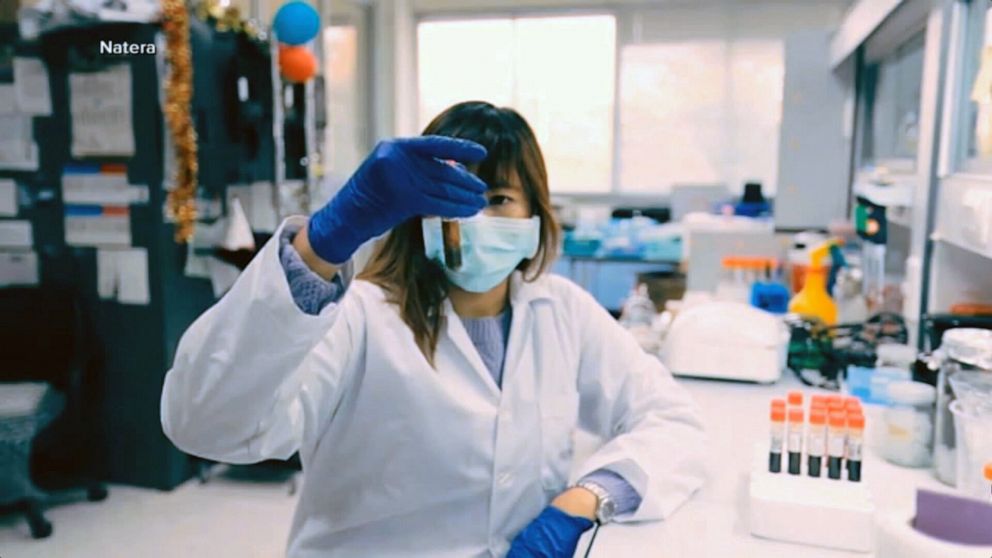 Natera
Signatera, a "tumor-informed" blood test developed by Natera, can detect circulating tumor DNA in the bloodstream for certain types of cancers.

The blood test works by looking at over 20,000 genes from the patient's tumor and comparing it to normal genes. Once a unique fingerprint of that tumor is identified, a personalized blood test is created that is unique to that person's cancer.

Signatera, which works best for solid cancers such as lung, colon, bladder and breast cancer, has proven to detect disease recurrence of some cancers at the microscopic level as much as two years earlier than a scan, according to the company.

"Having that inside information, that huge heads up, can be the difference between life and death," said Dr. Kristi Funk, a breast cancer surgeon and the medical director for Pink Lotus, a leader in breast health and cancer care.

Funk said her patients have been using the test for the past six months, including Mariel Leibowitz, who was diagnosed with triple negative breast cancer at 32 and underwent a double mastectomy in 2019. 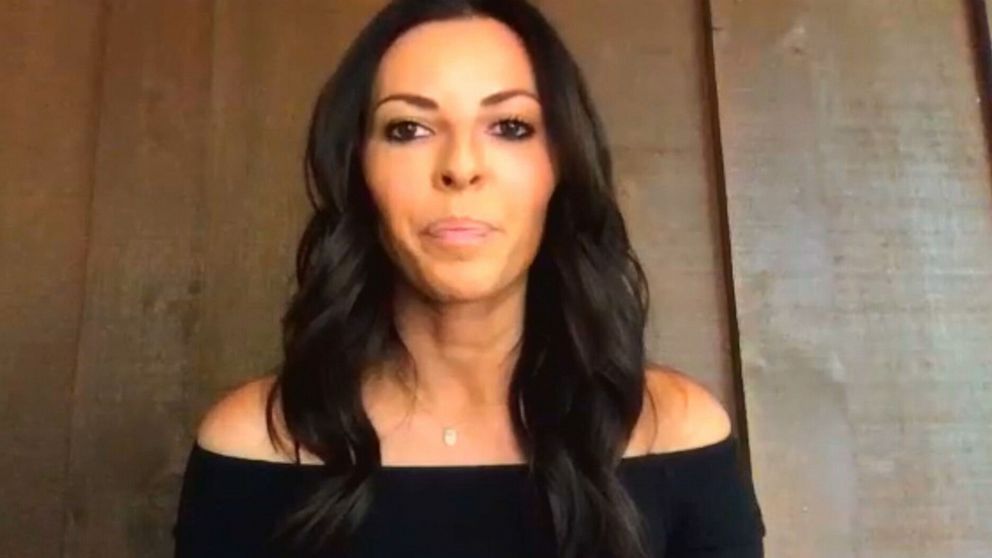 ABC News
Mariel Leibowitz speaks to "Good Morning America," June 10, 2021. She was diagnosed with triple negative breast cancer at 32 and underwent a double mastectomy in 2019.

"I'm actually able now to take a test and see if there are active tumor cells in my body," said Leibowitz. "And then, you know, if it did come back, there's maybe something I can do to get ahead of it."

The positive attitude Leibowitz has toward taking a Signatera test is something Funk sees in many of her patients.

"I've seen it dramatically impact the emotional response that patients have to their own cancer journey," she said. "It's so empowering to get a negative test. But if you get a positive one, and you know that you can intervene at the earliest possible moment in time to eradicate a potential stage for recurrence, that's also empowering. So I'm so excited to add this to the armamentarium of what we have to defeat cancer."