For Ethan Lindenberger, turning 18 was was a celebration of freedom, but the emancipation he sought mostly was about his newfound right to get vaccinated.

The Ohio teenager said he never received vaccines for diseases like hepatitis, polio, measles, mumps, rubella or chickenpox, but he's planning to change that now that he's an adult.

"I had grown up just hearing that I wasn't vaccinated because it was best for me, and that it was healthy and that vaccines were bad and that they have these bad side effects," Lindenberger told "Good Morning America" on Tuesday. "I saw that there were a lot of people with different opinions, and as I explored those opinions, I came to the conclusion that they were good and beneficial." 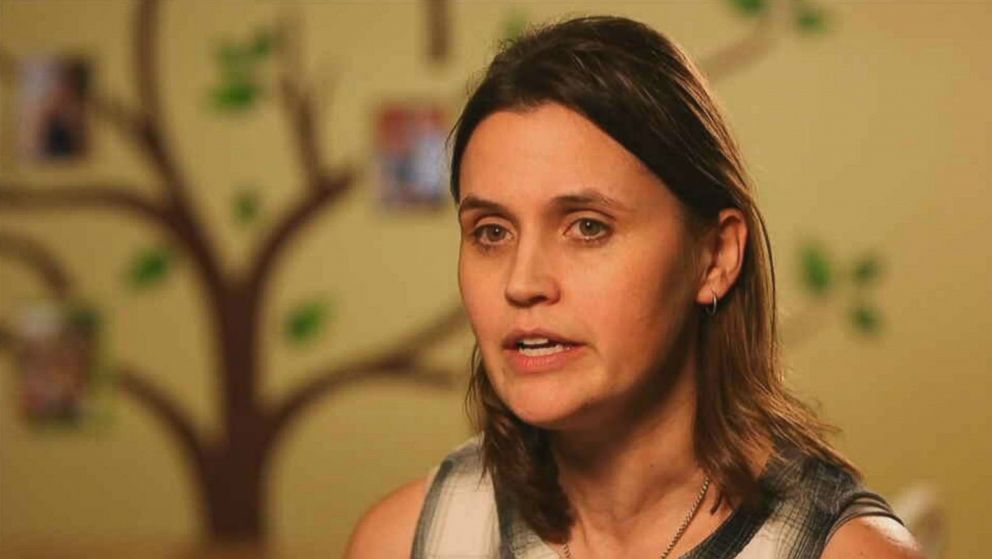 ABC News
Jill Wheeler says her son defied her wishes when he choose to get vaccinated after his 18th birthday.

After his mother, Jill Wheeler, learned that she could opt out, she chose to not to give Lindenberger, or any of his siblings, any vaccines, which is why he went to the online forum Reddit for advice in November.

"My parents think vaccines are some kind of government scheme," he wrote. "I've had countless arguments over the topic. But, because of their beliefs I've never been vaccinated for anything, God knows how I'm still alive."

As measles and mumps outbreaks grow across the U.S., more internet-savvy minors are questioning whether they can provide their own consent to get vaccines.

"I definitely have received messages and had people contact me that are in a similar situation where they want to pursue vaccinations and their parent or guardian doesn't believe it's right and that's not a good decision. And how they approach that situation," Lindenberger said. "There is a distinguishing difference between disagreeing with a parent and trying to disobey them out of spite." 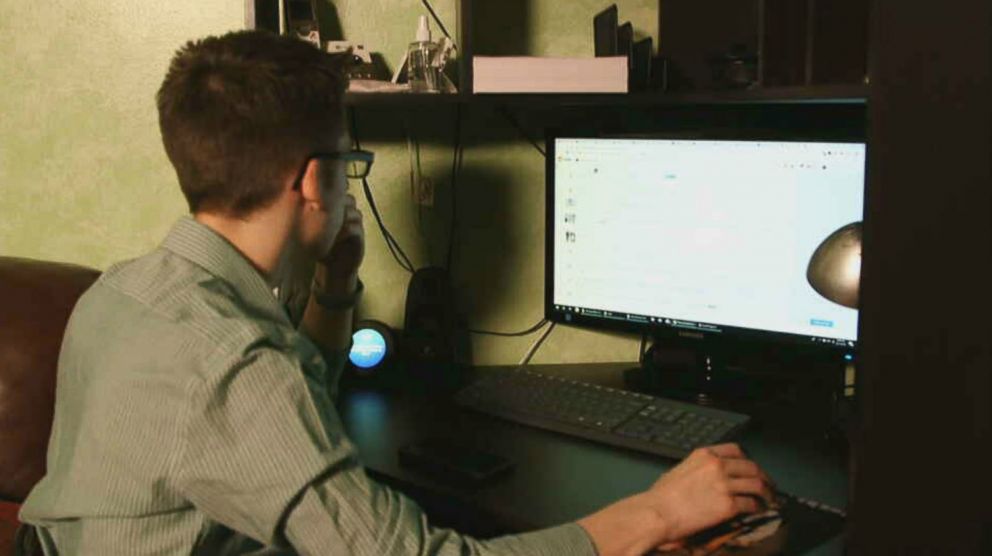 ABC News
Ethan Lindenberger, of Ohio, said he planned to get vaccinated for the first time this year. 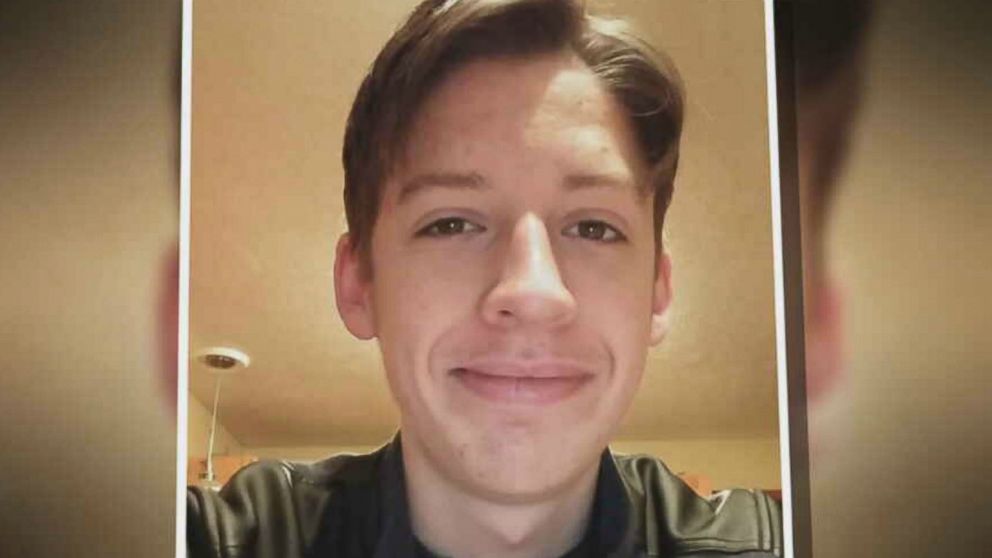 Wheeler, his mom, said the decision sparked a lot of discussion within the family.

(MORE: 'Patient zero' in measles outbreak is a foreigner, which is a common way outbreaks start)

"My oldest daughter is absolutely against the vaccinations. My 14-year-old is also against it and my 16-year-old says, 'I want to do more research,'" she said. "The hardest thing for me was the shock of him choosing to immunize."

While most states do require permission from parents for any medical procedures, in at least seven states a relatively new legal concept called the mature minor doctrine allows teens to petition to make their own medical decisions.

"It's incredibly effective," Melnick said. "Ninety-seven effectiveness with two doses of the vaccine, which is what's recommended for children, and it's inexpensive."

Lindenberger said he recently received his first round of vaccinations for diseases including HPV, hepatitis A, hepatitis B and influenza, but he hasn't been able to change his mom's mind.

"I am against immunizations." Wheeler, a mother of seven, told "GMA." "I have seen through people that I have met, people that are close to me, who have had bad reactions to the vaccines. It scared me."