Around 200 people are starting 2021 off without any medical debt thanks to the kindness of an oncology doctor who erased $650,000 of his patients' debt.

He worked with a billing company for several months after closing to try to collect payments from his former patients, but soon made a decision to stop reaching out.

"Over time I realized that there are people who just are unable to pay," Atiq told "Good Morning America." "So my wife and I, as a family, we thought about it and looked at forgiving all the debt."

"We saw that we could do it and then just went ahead and did it," he said. 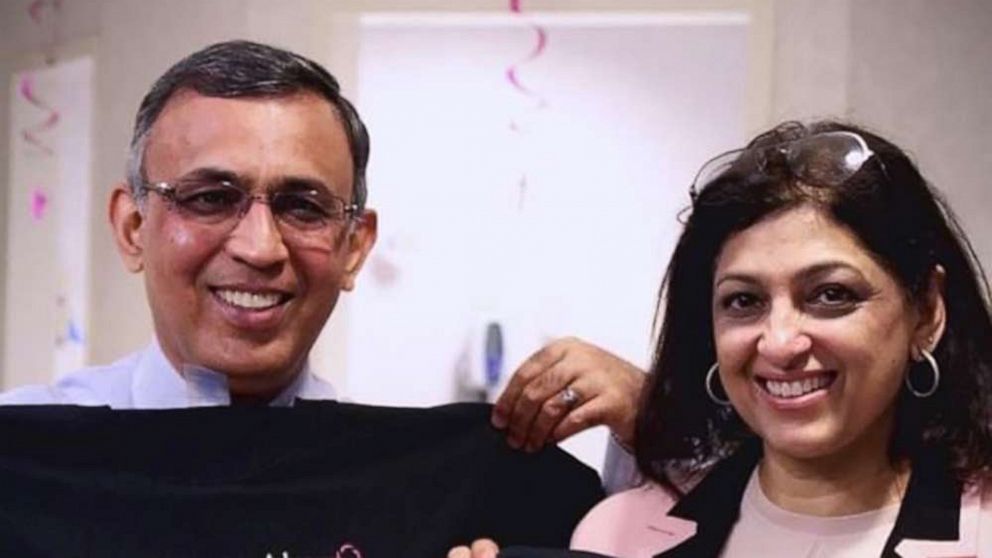 The week of Christmas, around 200 of Atiq's former patients received a holiday greeting that read, "I hope this note finds you well. The Arkansas Cancer Clinic was proud to serve you as a patient. Although various health insurances pay most of the bills for majority of patients, even the deductibles and co-pays can be burdensome. Unfortunately, that is the way our health care system currently works. Arkansas Cancer Clinic is closing its practice after over 29 years of dedicated service to the community. The clinic has decided to forego all balances owed to the clinic by its patients. Happy Holidays.”

The patients who received the notice had medical debts totaling from hundreds to thousands of dollars from their cancer treatments, according to Atiq.

"Since I started practicing, I’ve always been rather uncomfortable with sick patients not only having to worry about their own health and quality of life and their longevity and their families and their jobs but also money," he said. "That’s always tugged at me."

"You add to it the absolute devastation that the [coronavirus] pandemic has wrought, and you think thank God that we’re fairly comfortable and this was something we could at least do to help the community," said Atiq, who made the decision along with his wife, Mehreen.

"I saw patients over the years who just didn’t have anything or who went bankrupt trying to pay for their treatment," he said. "In many ways it seems like a totally unfair situation." 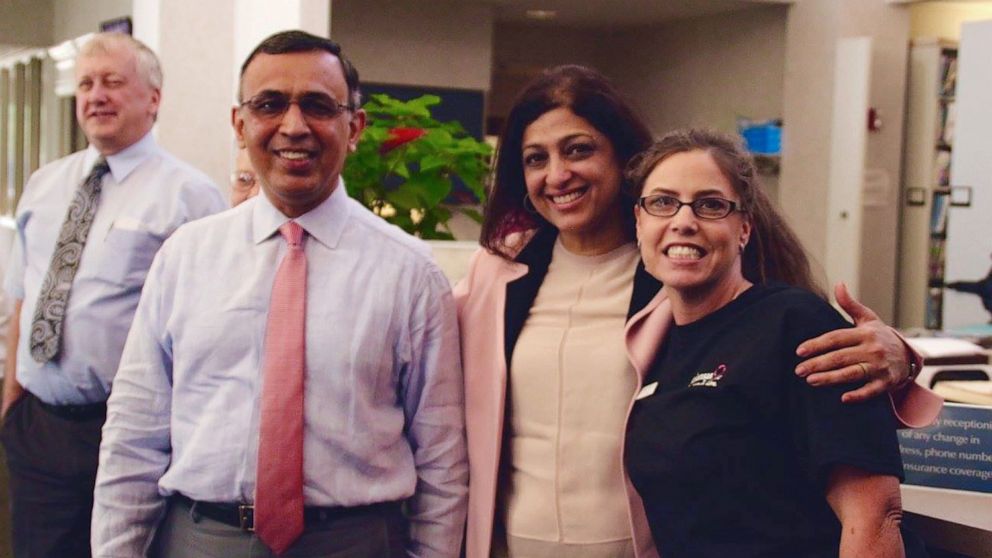 Bea Cheesman, president of RMC of America, the billing company that worked with Atiq to forgive his patients' debts, called his decision a "very kind gesture."

"Dr. Atiq is a very caring individual and he’s always been extremely easy to work with as a client," Cheesman told "GMA." "I think personally that it’s just a wonderful thing that he and his family did in forgiving this debt because the people with oncology bills do have more challenges than the bulk of the population."

Atiq, now a professor at the University of Arkansas for Medical Sciences in Little Rock, and his wife are the parents of four children, all of whom are either doctors or studying to become doctors. 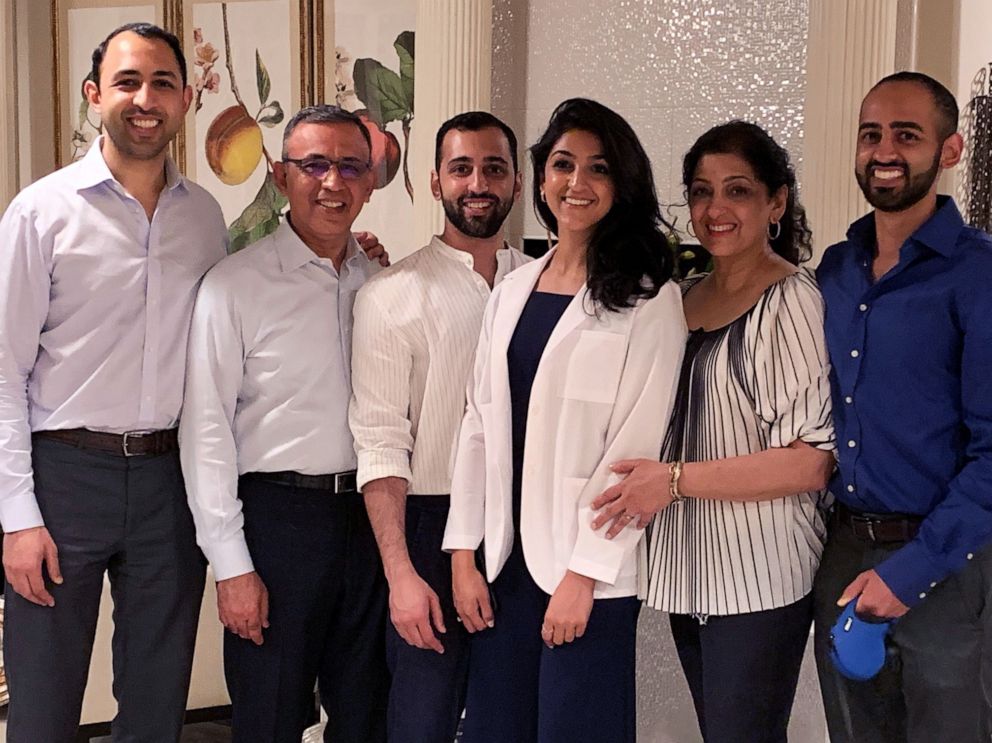 Courtesy Omar Atiq
Dr. Omar and Mehreen Atiq pose with their children in this undated photo.

He said he is not alone as a doctor in wishing patients did not have to worry about paying for treatment, saying, "One of the things that always bothers everyone I believe is to see sick patients having to worry about things other than they’re getting healthy or getting better."

Atiq said his clinic, the Arkansas Cancer Institute, made it a practice to never turn people away because of a lack of insurance or lack of funds.

His wish for his now debt-free patients is that they enter 2021 with their lives a "little bit easier."