The growing number of young people taking attention deficit hyperactivity disorder (ADHD) medications has sparked an alarming rise in child and teen overdoses, according to a significant new study published this week in the medical journal Pediatrics.

Nationwide, more than 156,000 calls were placed to poison control centers for exposure to ADHD drugs among those 19 or younger between 2000 and 2014, according to the study – an average of 200 calls a week or 29 calls a day, researchers reported.

About three quarters of those calls involved children under 12. That figure includes a combination of kids six years old or younger getting into someone else’s medication bottles as well as older children taking too much of a medication prescribed to them, according to the study. 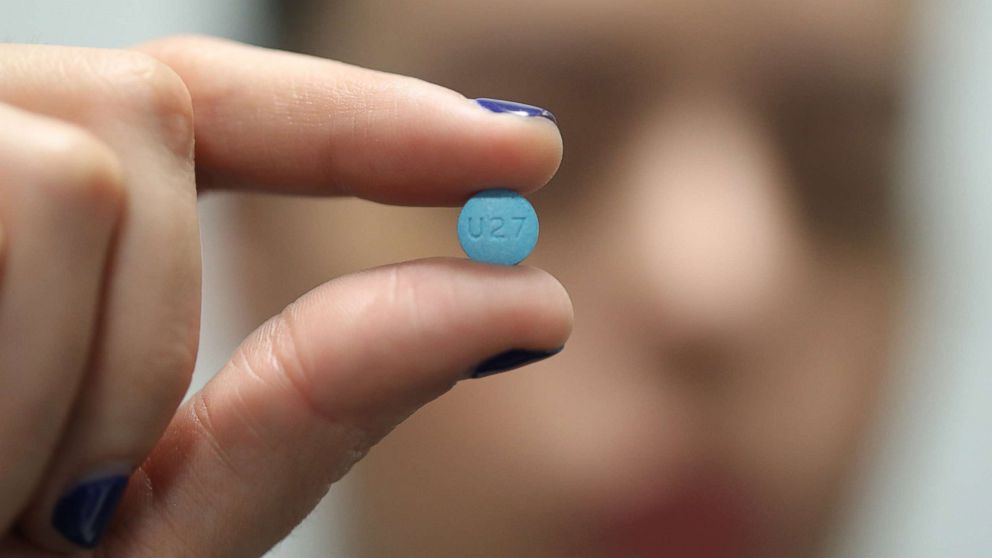 The majority of the calls were about boys, according to the study, and 82 percent of the drug exposures were unintentional, as opposed to kids taking an inappropriate amount of their own ADHD meds.

Experts say that about six million children in the United States have been diagnosed with Attention-Deficit Hyperactivity Disorder (ADHD), and many of them are on stimulant medications.

Potential adverse effects from stimulants include rapid heart rates, irritability, drowsiness, and high blood pressure. Serious health outcomes -- yes, including death – can occur with stimulant overdoses, but they were most commonly seen in those who intentionally misused the medication. 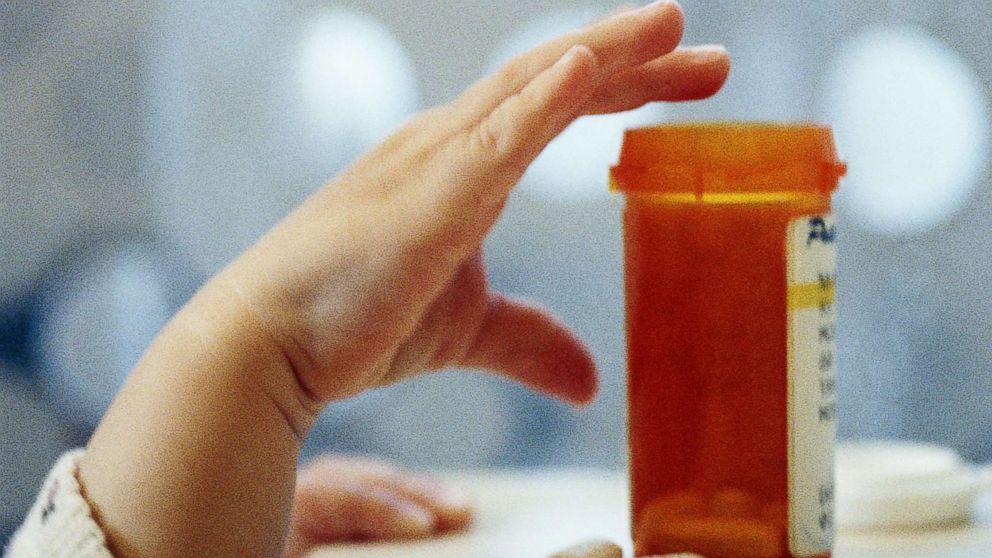 STOCK PHOTO/Getty Images
A child reaches for an open medicine bottle in an undated stock photo.

Good Morning America’s Chief Medical Correspondent Dr. Jennifer Ashton told Robin Roberts on Wednesday that the risks of ADHD medication must be balanced with the good they are doing for so many American children.

“This is a class of medications that is first-line FDA-approved to treating kids and teens with ADHD,” Ashton said. “They are stimulants, so they increase activation in the brain, they increase brain waves – very, very helpful. But like any medication they have a long list of side effects and they are associated with an increased risk of dependence and or abuse.”

Yet the benefits if properly prescribed can be significant she said.

“These medications are described as turning the lights on for someone who is trying to work in the dark, so it’s about balancing those risks and benefits.”

Chantel Strachan, MD is a second year internal medicine resident at the University of Connecticut who works in the ABC News Medical Unit.