It was an emotional day for a 19-year-old cancer survivor as he rang a bell to celebrate the end of his fight with the disease.

A few weeks back, Matt Driscoll walked down the hall at Akron Children's Hospital's Showers Family Center for Childhood Cancer and Blood Disorders in Ohio to take part in a bell ringing ritual. In the video, Driscoll sheds tears as his friends and family cheered.

"When I walked through the hallway, I was getting flashbacks of what I been through over the last three-and-a-half years," Driscoll of Akron, Ohio, told "Good Morning America." "To finally been done with it was overwhelming ... that was, without a doubt, the happiest day of my life." 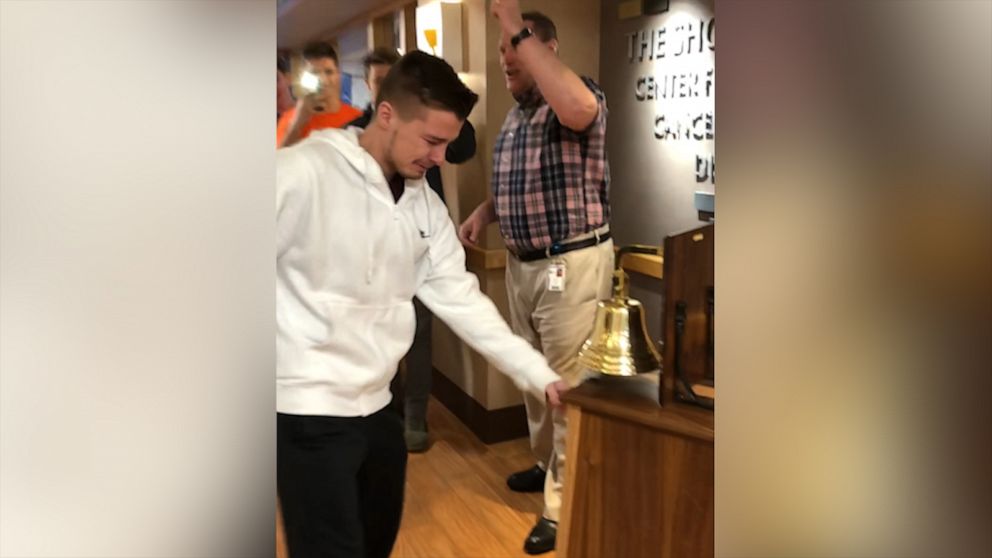 The college freshman was diagnosed with acute lymphoblastic leukemia in 2016 when he was a sophomore in high school.

More: Dad brings son home from NICU after 47 days of dancing on TikTok

He underwent hundreds of rounds of chemotherapy to treat the disease, he said. 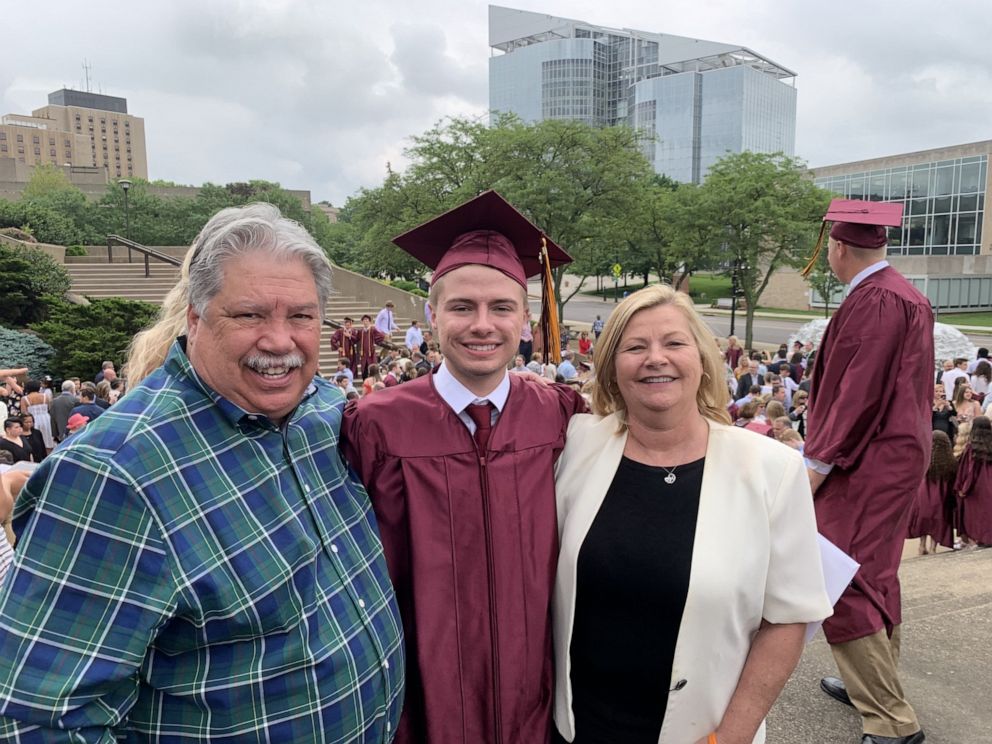 "Never in a million years did I expect to be dealt with this card," Driscoll said. "I played basketball and football my entire life and was in great shape.I didn't know how to accept it." 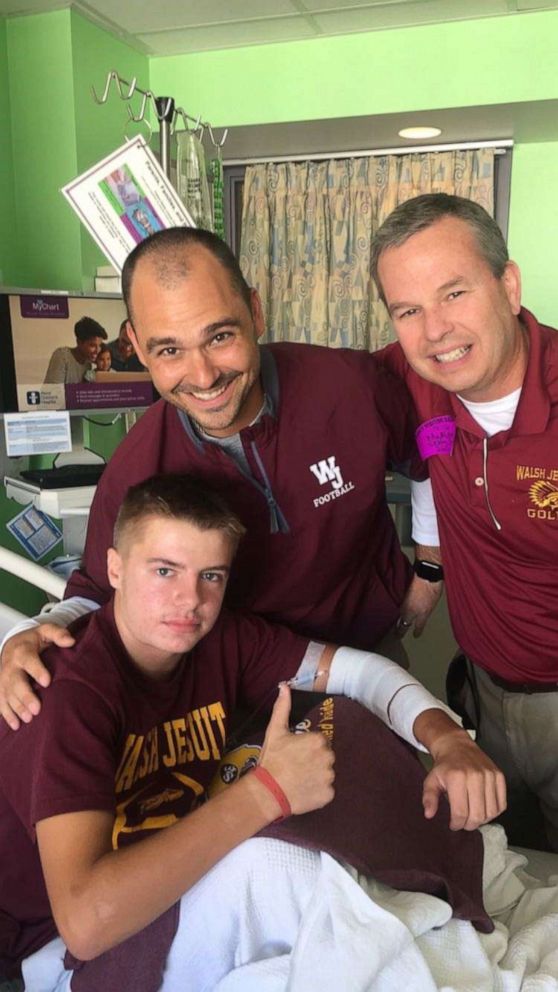 Matt Driscoll
Matt Driscoll, a college student and athlete from Akron, Ohio, was a patient at Akron Children's for over three years. The 19-year-old was diagnosed with acute lymphoblastic leukemia in 2016 when he was a sophomore in high school.
More: Mom of 5 joyfully rings bell after learning she's cancer-free

Driscoll said he remained positive throughout treatment: "Ten percent is what happens to you, and 90 percent is how you react to it."

"Matt will lead a happy life thanks to some help from his doctors at Akron Children's Hospital, and support from friends and family," the hospital told "GMA." 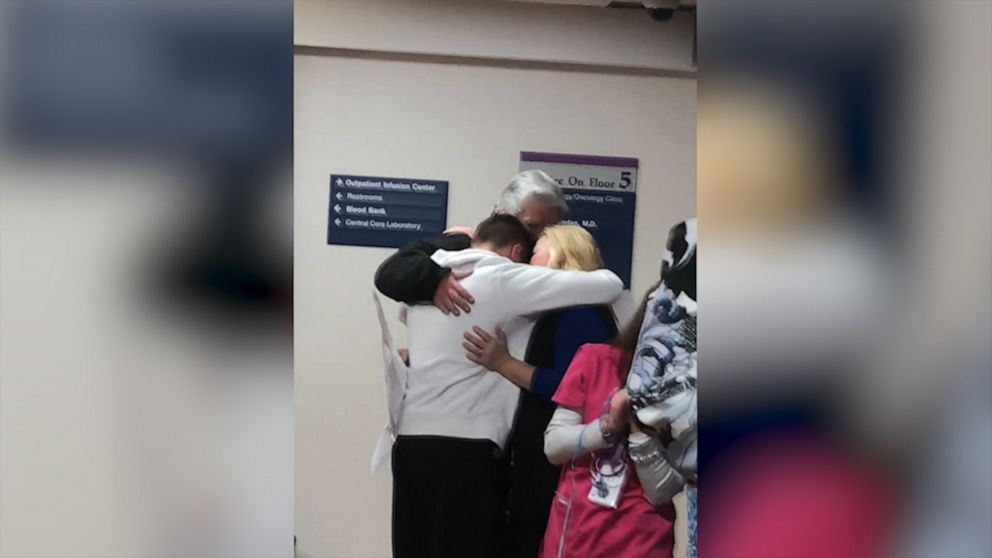 Driscoll is currently studying business at Duquesne University in Pittsburgh. He said it was special to have had lifelong friends and his parents, Ann and Jerry Driscoll, present as he rang the bell.