In 2018, more than 13,000 women could be diagnosed with invasive cervical cancer and more than 4,000 women could die from it, according to estimates from the American Cancer Society -- and it is often preventable with the regular screening.

In 2016, "Dancing With the Stars" co-host Erin Andrews was one of the thousands of women diagnosed with cervical cancer. 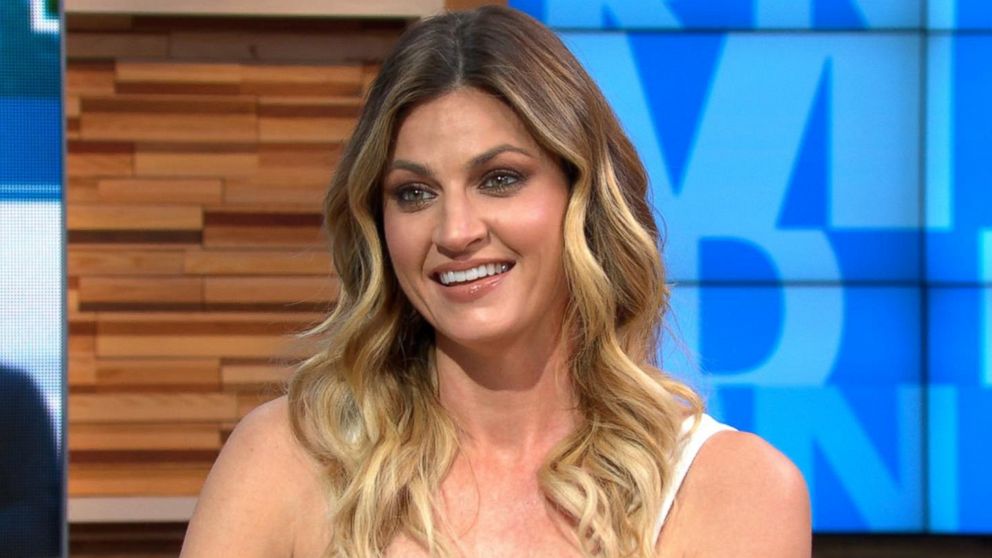 "I think what went through my mind is what everyone thinks of ... 'I'm sorry. I have what? I have what?,'" Andrews, 39, said in an interview that aired today on "Good Morning America." "[My doctor] told me what was going on and my first reaction was like, 'How bad is this?'"

Andrews, also a sports reporter, had surgery a few weeks after her diagnosis. Just three days post-surgery she traveled to cover a Green Bay Packers vs. Dallas Cowboys NFL game.

"That's where I feel better is on the side lines," Andrews explained. "I could actually forget about it. It is where I felt like this is me." 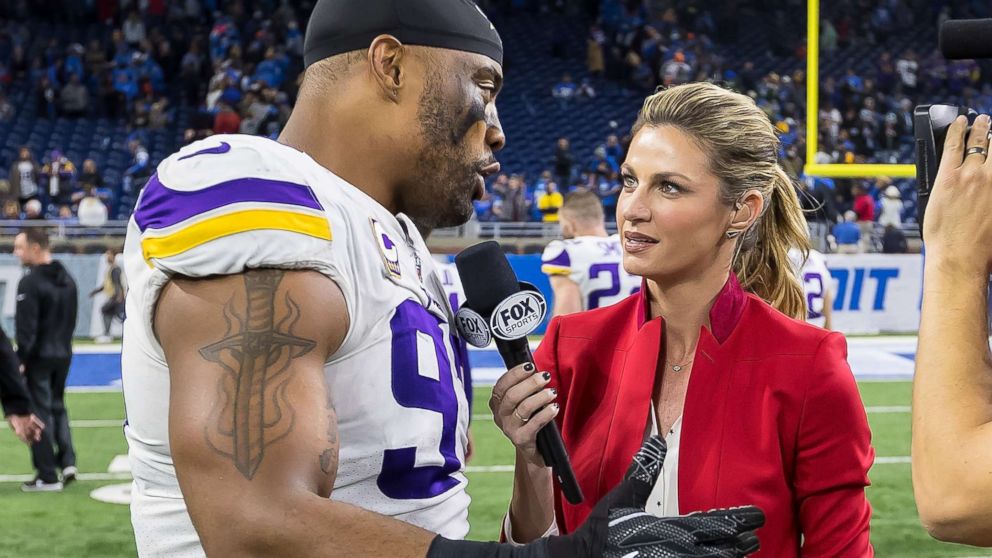 Dave Reginek/Getty Images
Sports reporter Erin Andrews talks to Everson Griffen of the Minnesota Vikings after an NFL game at Ford Field in Detroit on Nov. 23, 2016.

She is now helping to raise awareness of screening and treatments for cervical cancer.

"Everybody said this ... 'There is nothing is wrong with you. You are healthy. You go work out all of the time. There are no symptoms,'" Andrews recalled. "And that's what makes this something that should urge you to go to the doctor more." 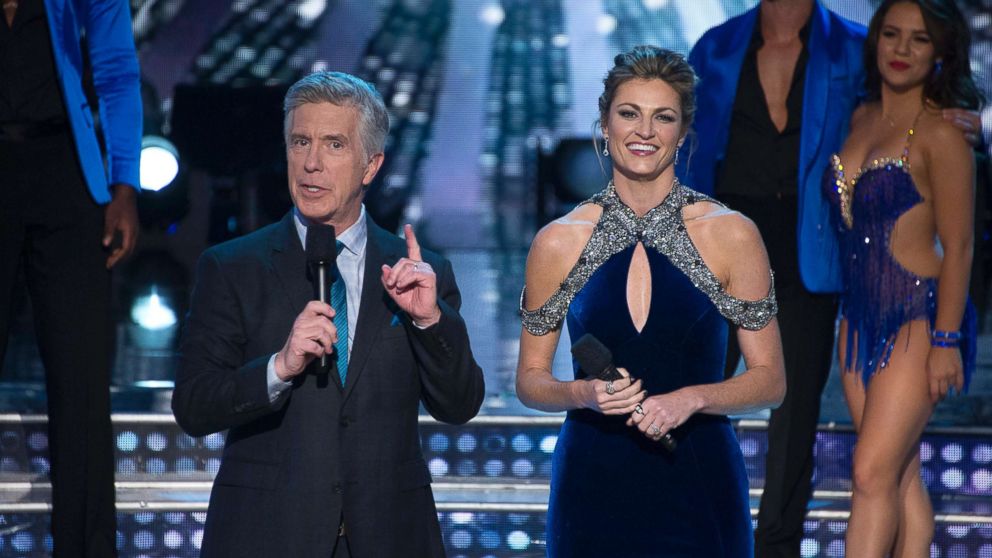 Eric McCandless/ABC
Co-hosts Tom Bergeron and Erin Andrews of "Dancing With The Stars."

"I didn't have to have a hysterectomy and so I'm fully capable of having a baby," Andrews said. "But that is because I went and got tested and because we were able to treat it early, and that is all you need to tell the women in your life."

Here is what women should know about cervical cancer.

What is cervical cancer?

It starts on the lower part of uterus when normal cells change, or mutate, and then grows into a large mass, or tumor.

If not treated, it can spread out of control to lymph nodes, or other organs like the lungs, liver or brain. It tends to occur in women between the ages of 35 and 44

How does cervical cancer develop?

How does a cell change from a normal cervix cell to cancer? It’s a gradual process, with many stages, including what doctors may call "atypical cells" and "intraepithelial lesions."

A major cause of all of these changes is the human papilloma virus. HPV can attack the cervix and target the cells’ genes, causing mutations.

Other risk factors may be preventable, including smoking and a history of sexually transmitted diseases.

What are the symptoms?

Sometimes there are few noticeable symptoms. Women might notice bleeding or pain after intercourse or unusual discharge from the vagina, symptoms which can arise because of the tumor.

How is cervical cancer diagnosed?

When doctors thinks cervical cancer is possible, biopsies can be performed to analyze the cells. They can take scrapings or cut a sample of the area or suspicious mass, which lets them diagnose cervical cancer with certainty.

Since other diseases can cause symptoms similar to those in cervical cancer, general doctors and gynecologists will often perform pelvic exams and can do additional tests, like the familiar Pap smear, to find small or hidden cancers and catch them early. The Pap smear uses a small brush to scrape cells off the cervix, which can be checked under a microscope for cancer.

The American Cancer Society recommends all women should be checked for cervical cancer every three years, beginning at age 21. From age 30 to 65, ACS recommends both the Pap smear and an HPV testing every five years.

If cancer is found, doctors can use scans and imaging to see "how far" the cancer has spread, including CT or PET scans and MRIs.

These tests will help determine the "stage" of the cancer, which indicates how likely it is that the cancer can be stopped. Stages of cancer are usually from 1 to 4 -- stage 1 is the most curable, stage 4 the most advanced.

Can cervical cancer be prevented?

Regular screenings and vaccines that block the HPV virus, a common cause of cervical cancer, have helped decrease the yearly number of new cervical cancer cases, and doctors say those are the most effective precautions that women can take.

Doctors say the best precaution that women can take are regular screening and the HPV vaccine.

The vaccine is recommended by the Centers for Disease Control and Prevention (CDC) and is routinely given to adolescent boys and girls between the ages of 11 or 12 -- in some cases, even starting at the age of 9. The HPV vaccine can also help prevent throat and other genital cancers in men.

What are the treatments for cervical cancer?

Treatments can range widely, from surgery -- which may require removing the entire cervix, uterus and ovaries -- to radiation and chemotherapy.

In some cases, removing the cancer can be done with surgery alone, though it may require removing the entire cervix, uterus and ovaries.

Radiation uses X-rays to kill the cancer, and chemotherapy can add chemicals to the body to make the cancer more sensitive to the radiation.

If no treatment is given, cervical cancer will continue to grow and can even spread to the lungs, liver and bones.

John Byun, MD, is a resident in the ABC News Medical Unit.