Video by Elisa Tang
Share —
Sign up for our newsletters to get GMA delivered to your inbox every morning!

After finding out that a simple screening could have prevented their son from developing an often fatal muscle-wasting disease, one couple is fighting to make the genetic test required for other newborns so no other family has to suffer the way they did.

Chris and Regina Philipps of Haddon Heights, New Jersey, describe their 17-month-old son, Shane, as a typical toddler in every way.

"I call him a thrill seeker," Chris Philipps, 34, told "Good Morning America." "Very happy, very pleasant, waves to everybody that comes in." 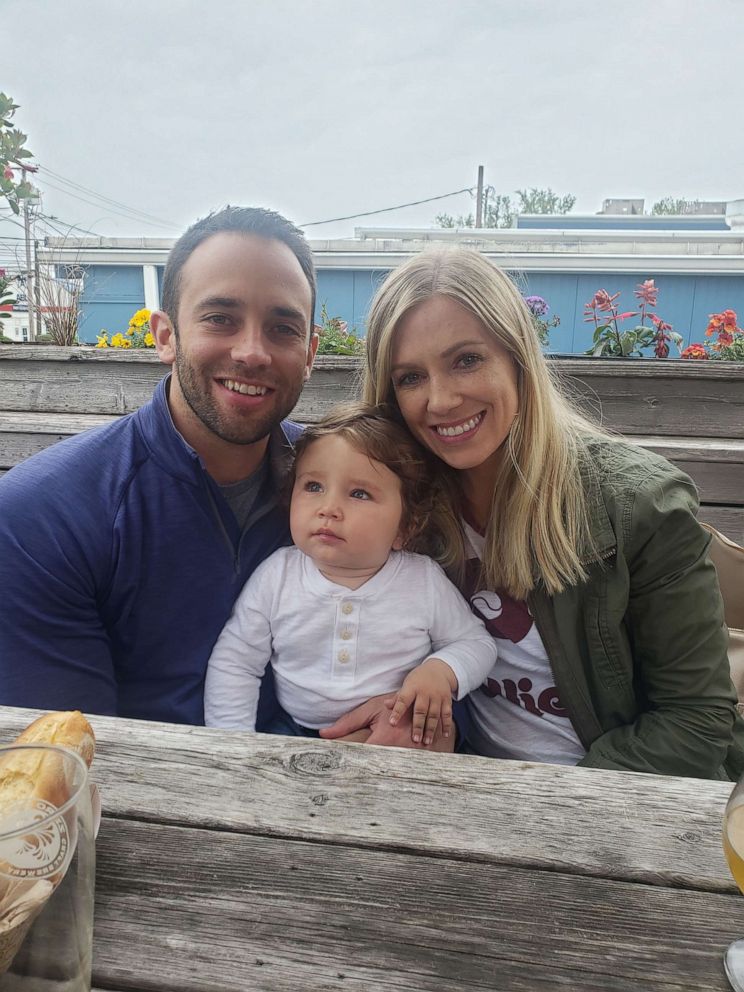 Regina Philipps, 33, added that he is "very bright" and "very loving," saying, "we always say he's an old soul."

When Shane was just 10 months old, he was diagnosed with Spinal Muscular Atrophy, a genetic disease that affects the motor nerve cells in the spinal cord, and eventually erodes your ability to eat, walk or even breathe. It is the number one genetic cause of death for infants, according to the nonprofit advocacy group Cure SMA. It currently affects approximately 1 in 11,000 babies in the U.S.

While it's classified as a rare disease, "as a rare disease it's relatively common," according to Dr. Darryl C. Devivo, a child neurologist at Columbia University's Department of Pediatrics.

In severe cases "it's a life-threatening disease," Devivo added. "It's a disabling disease in all cases."

If Shane had been screened, diagnosed and treated before he started exhibiting symptoms of the disease "his outcome would basically be a normal life," his mom told "GMA."

"Now, we just don't know what his life will be like," she said, adding that doctors have said he'll likely never walk.

The life expectancy of babies diagnosed with SMA can vary based on the type and severity. Babies born with SMA Type I usually die before the age of 2, according to the SMA Foundation. Babies with other forms, such as Shane's SMA Type II, can survive longer and into adulthood, though the disease can take a significant toll on motor skills, development and more.

"It's a very unfortunate situation for all of us, but a lot of people out there have it way worse, and we are very lucky to live in a time with all these treatments," Chris Philipps said.

The newest FDA-approved gene therapy drug treatment for SMA, however, costs a record $2 million a dose, becoming the world's most expensive drug, according to Reuters. 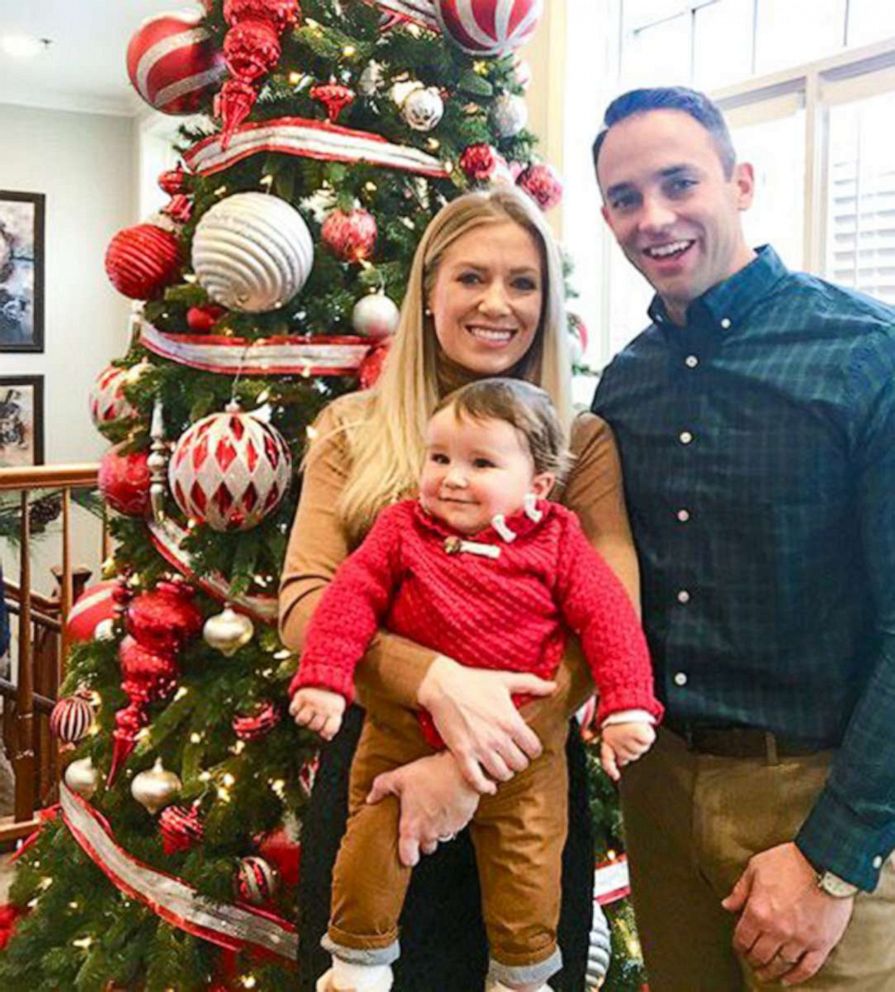 Why SMA is so hard to diagnose without a screening

One of the issues with diagnosing SMA before a baby exhibits symptoms, however, is that the symptoms of the often deadly disease are largely undetectable for the first few months of a baby's life.

"Shane was born totally healthy, not an abnormal pregnancy at all, he was actually really strong we felt for a baby, holding his head up on his own after a week," Regina Philipps said.

At 6 months old, she said that he wasn't doing small things such as kick his legs, but as first-time parents, they were initially told that it shouldn't be something to worry about.

It's crazy that you can have a disease that presents totally normal for the first six months of your baby's life.

"We took him to the pediatrician, she said 'I don't think anythings wrong, every baby develops differently,'" Regina Philipps said. 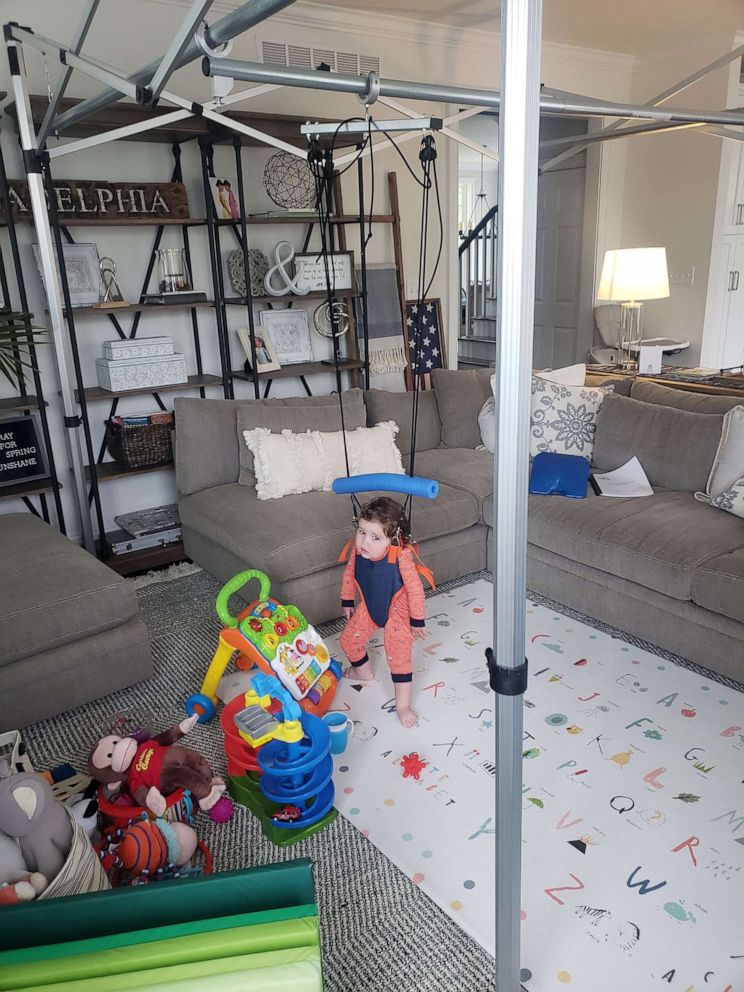 After the baby's development and motor skills continued to regress and physical therapy did not help, they eventually went to a neuromuscular specialist, where they received the life-altering diagnosis.

"We got a diagnosis at around 10 1/2 months," Regina Philipps said. "It's crazy that you can have a disease that presents totally normal for the first six months of your baby's life."

When it comes to baby Shane's prognosis, Chris Philipps said: "We wish we knew."

"It's a completely new world now that these treatments are out there, so really doctors don't know," he added.

On a mission to make SMA screenings standard

The fact that this heartache could have been prevented if Shane had started treatment before he exhibited symptoms is why the family has made it their mission to make SMA screenings standard for newborns in the U.S.

At the moment, they say they believe it's not on the standard genetic screening panel because it is so rare, but Chris Philipps said the fact is that "it makes such a dramatic impact on those who do have it."

Even though we can't go back in time and change the course of Shane's future or get him screened, we still have to do that for other families so they don't have to go through what we go through.

The laws vary state-to-state, and while a handful already require the screening, their home state of New Jersey currently does not. The Philipps have been fighting for a new bill that would add SMA to the list, which they say is currently being held up in a state senate committee. 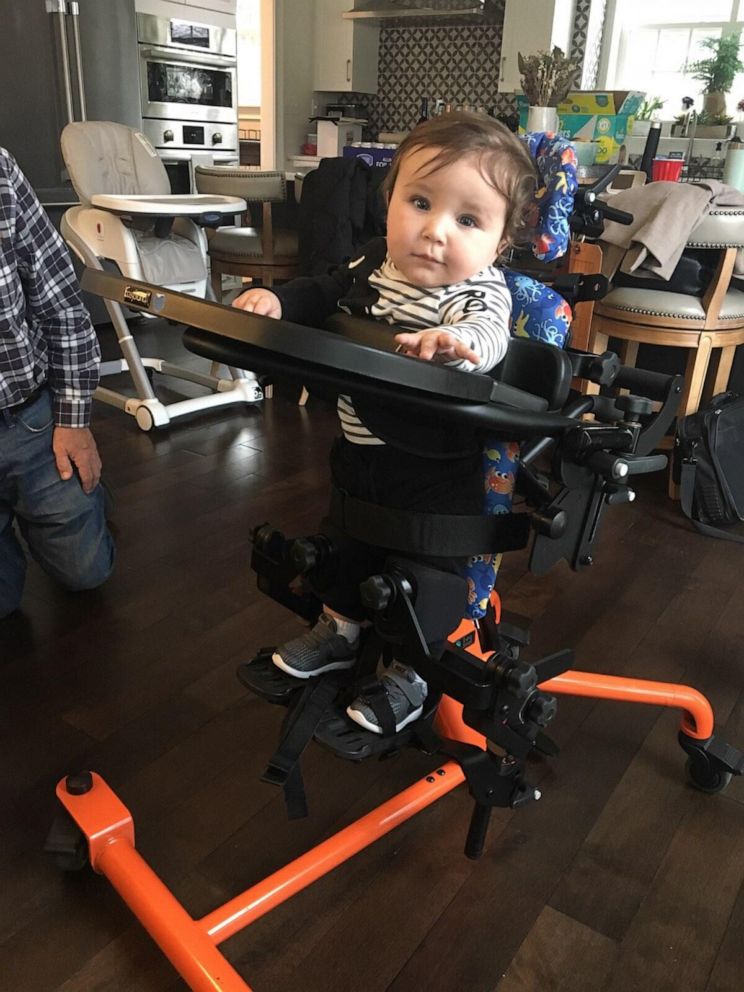 "I walked around after the diagnosis crying for like three days and I figured that wasn't helping anyone, so I better do something," Regina Philipps said. "I feel like we wouldn't have these treatments now if we didn't have other mothers, fathers and families fighting even if it was too late for their own kids."

She continued: "Even though we can't go back in time and change the course of Shane's future or get him screened, we still have to do that for other families so they don't have to go through what we go through." 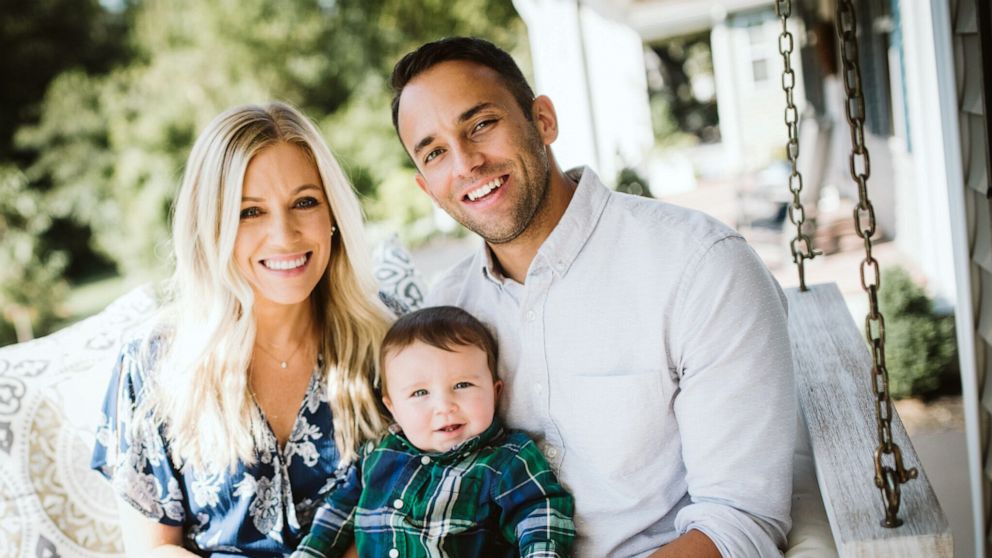