Now, Starr's family, speaking out for the first time since her death, says they believe Starr's struggles with complications from the eye surgery led to her death.

"Absolutely," Starr’s husband, Dan Rose, told ABC News' Paula Faris in an exclusive interview that aired Wednesday on "Good Morning America." "There was nothing else that we can attribute it to."

"She really knew something was not right within a matter of days," Rose added. "She started to complain of incredibly dry eyes. She had almost no night vision. She had starbursts that she was seeing during the day and at night." 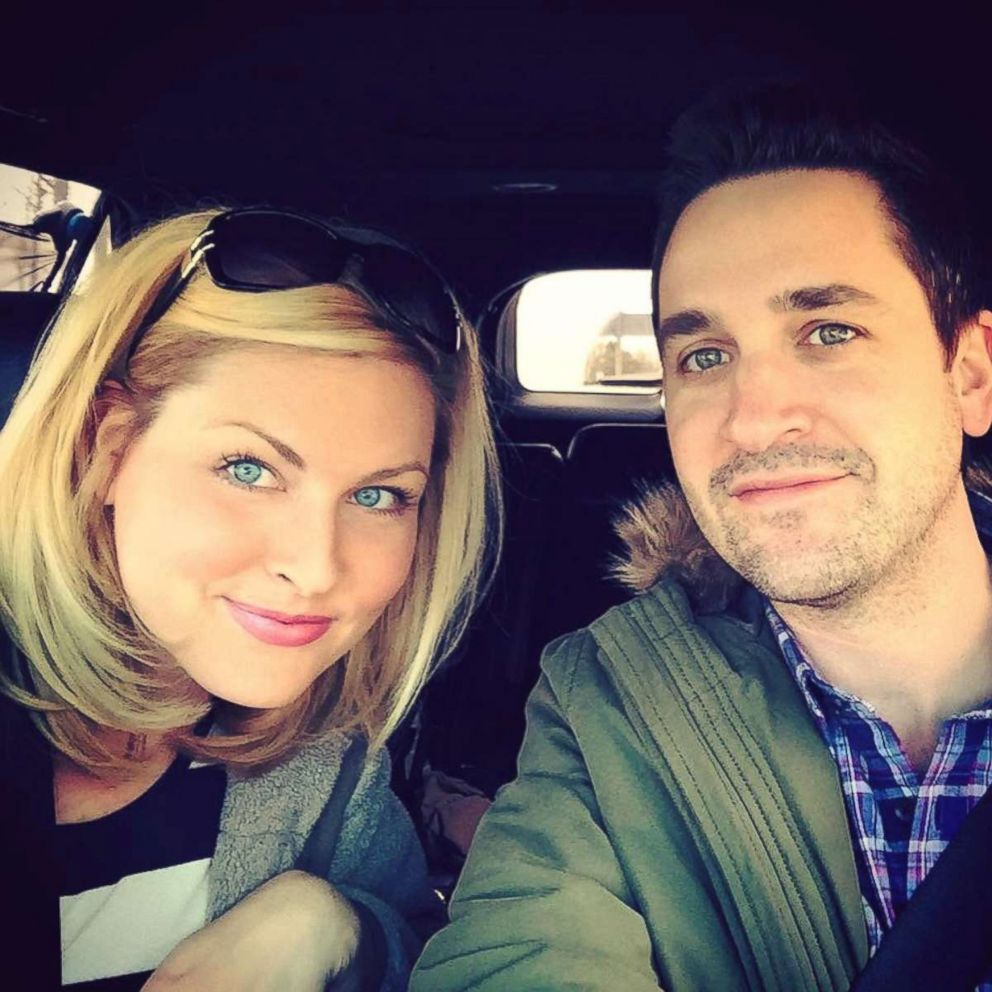 Rose said that Starr, a mother of two young children, told him she was having trouble processing visuals.

Starr's mother, Carol Starr, recalled that her daughter lost 25 pounds after the surgery. 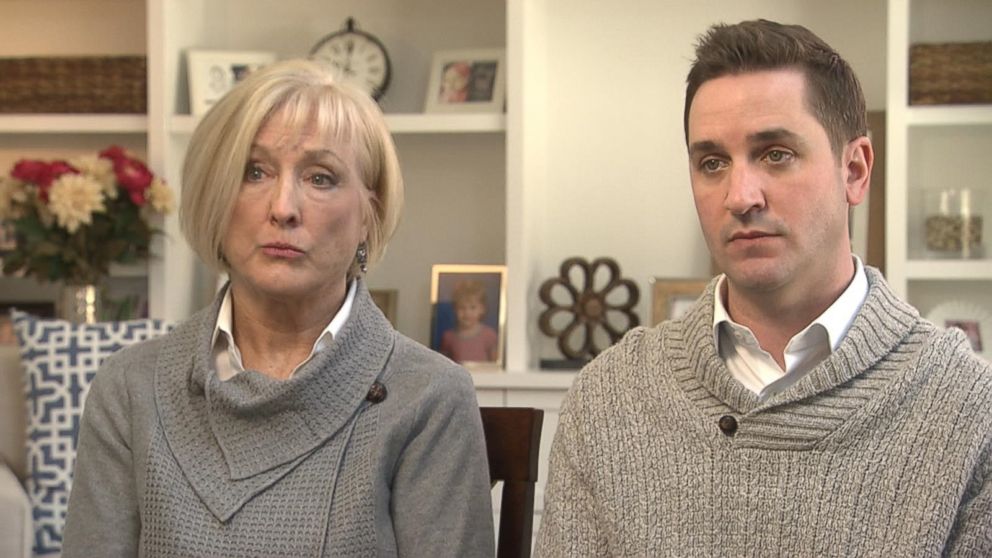 "I kept saying, 'Are you eating? Are you okay?,'" Carol Starr recalled. "And she said, 'I'm not eating and I'm not sleeping, Mom. This is worrying me. I don't think it's gonna get better.'"

The procedure Jessica Starr, 35, underwent last October is small incision lenticule extraction, or SMILE. In it, a laser makes a very small opening on the eye to remove a layer of tissue within the cornea to change its shape and correct nearsightedness. 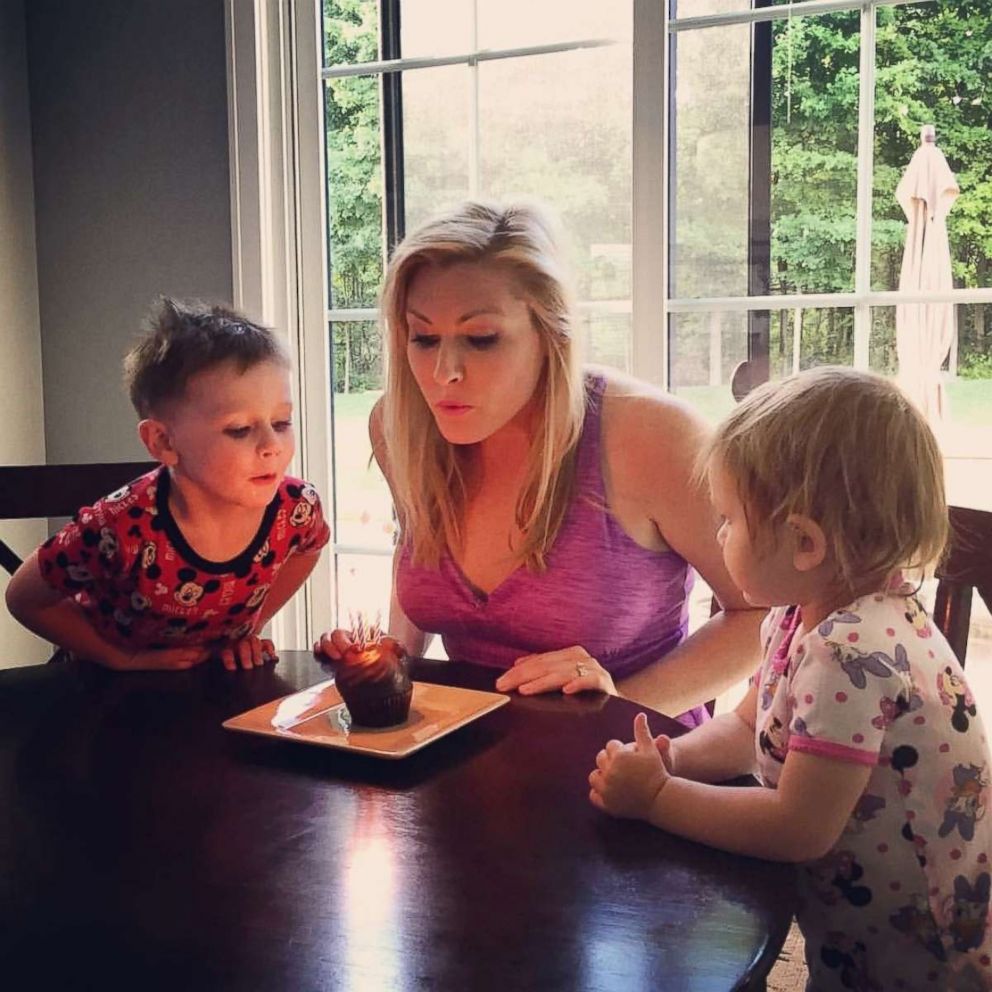 Courtesy Dan Rose
Jessica Starr blows out candles alongside her children in this undated family photo.

The FDA approved the procedure in 2016 and it has already been used more than 1.5 million times worldwide. It is considered to be less invasive than the popular Lasik eye surgery.

The American Academy of Ophthalmology says studies show the procedure is safe and effective and that complications are very rare. The academy says those complications can include glare and halos, particularly at night, and under or over-corrected vision.

'I'm really mad at myself for doing this'

Starr's family said she had considered laser eye surgery for several years when her doctor told her she was a good candidate for SMILE.

In one of the many video diaries Starr recorded after the surgery, she expresses regret for having undergone the procedure.

"I'm really mad at myself for doing this," Starr said in the video. "I don't know why. I was fine in contacts. Glasses weren't that big of a deal. It was fine."

Starr's family said she contacted her surgeon and multiple eye doctors to get their opinions after the surgery. She also reached out to a therapist for help. 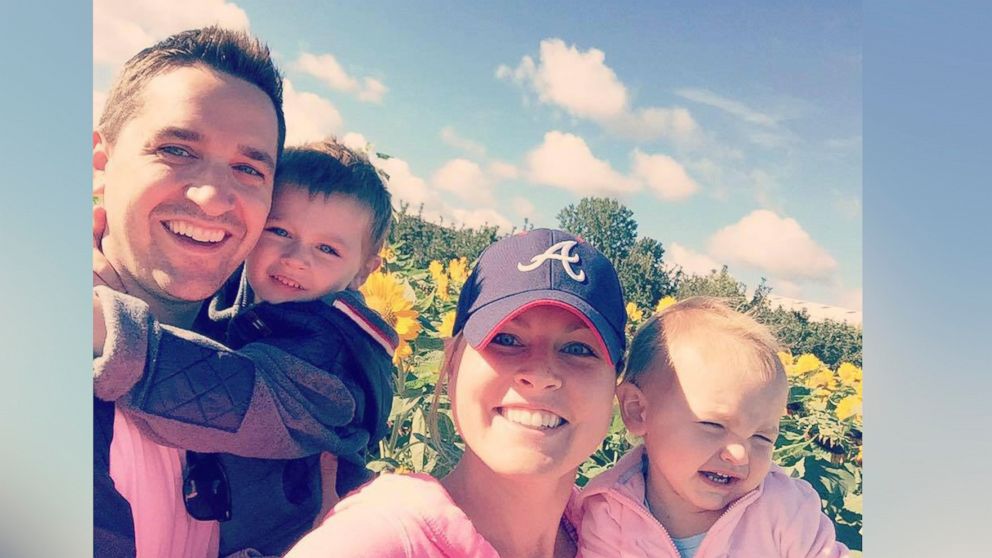 Looking back, her family said they realized Starr had become depressed.

"I was going to dinner by myself with the kids. I was taking the kids to the movies by myself, in the sense of she started to withdraw from life," Rose said of his wife.

Both Rose and his mother-in-law said Starr showed no signs of any sort of emotional, mental or physical distress before the surgery.

The American Society of Cataract and Refractive Surgery told ABC News in a statement that "clinical data on SMILE shows sight compromising complications are extremely rare, at less than one percent."

"As with all types of surgery, there is a healing process ... and the need for post-surgical care…which typically lasts from a few days to several weeks ... but in some patients [it] may take longer," the statement continued.

Zeiss, the maker of the laser used for SMILE, did not respond to ABC News' request for comment.

The FDA told ABC News that Zeiss is required to conduct a post-approval study so the FDA can continue to monitor the safety and effectiveness of procedure.