The Food and Drug Administration is weighing whether or not surgeons should provide additional warnings about the risks of Lasik, a popular corrective eye-sight surgery.

In a draft guidance from July, the agency suggested that patients should be explicitly informed about the risks of dry eye, problems driving at night, visual disturbances – or other rare but more serious side effects related to the surgery. 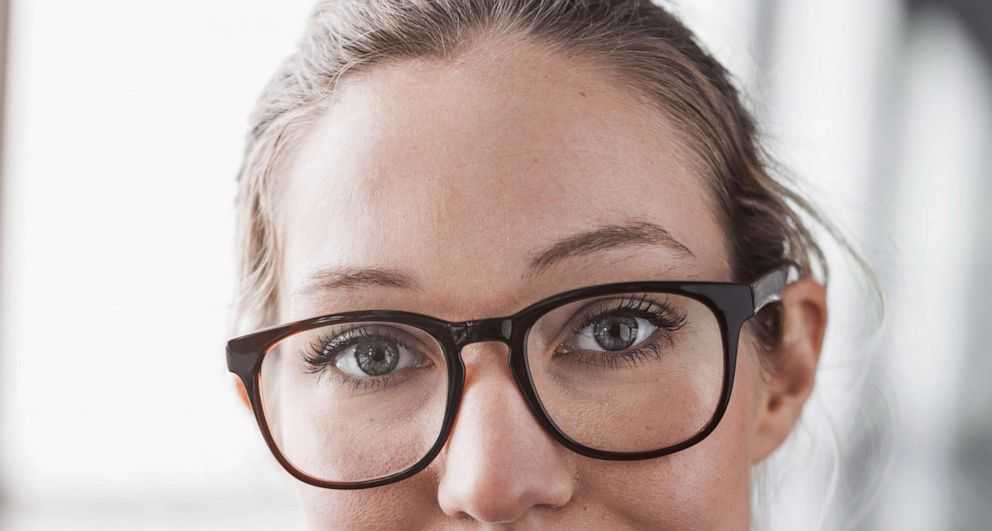 An FDA spokesperson said in a statement, "The FDA issued a draft guidance in July 2022 that recommends content and formatting for patient labeling information for laser-assisted in situ keratomileusis (LASIK) devices. As part of the guidance process, this document was published in the Federal Register, giving the public an opportunity to comment. The comment period for the draft guidance recently closed on November 25, 2022. With the comment period now closed, the FDA is now reviewing and considering comments for the final guidance. The timeline for the final guidance issuing is dependent on a number of factors and we cannot provide a firm timeline at this point."

The American Academy of Opthalmology weighed in on the proposed guidance and raised concerns about the checklist.

"Much of the content presented is important for the informed consent process but it is presented with insufficient depth and nuance," said Dr. Stephen McLeod, CEO of the academy. "The academy’s position is that effective informed consent is a process of shared information and decision-making that occurs between the physician and the patient. Risks and benefits do not exist in a vacuum, and for them to be meaningful rather than abstract, they must be interpreted and discussed in the context of a specific patient. We are also concerned that there are several statements that are not well supported by the latest evidence, and some that have actually been disproved.”

According to the FDA, Lasik is a procedure intended to reduce a person's dependency on glasses or contact lenses. The agency said that the surgery is one of the most commonly performed and estimated that nearly 600,000 Lasik surgeries are performed each year.

MORE: Women not getting equal medical advice when it comes to heart health, study finds

In a video, the agency summarizes some risks to the procedure, stating that "Lasik is not for everyone." 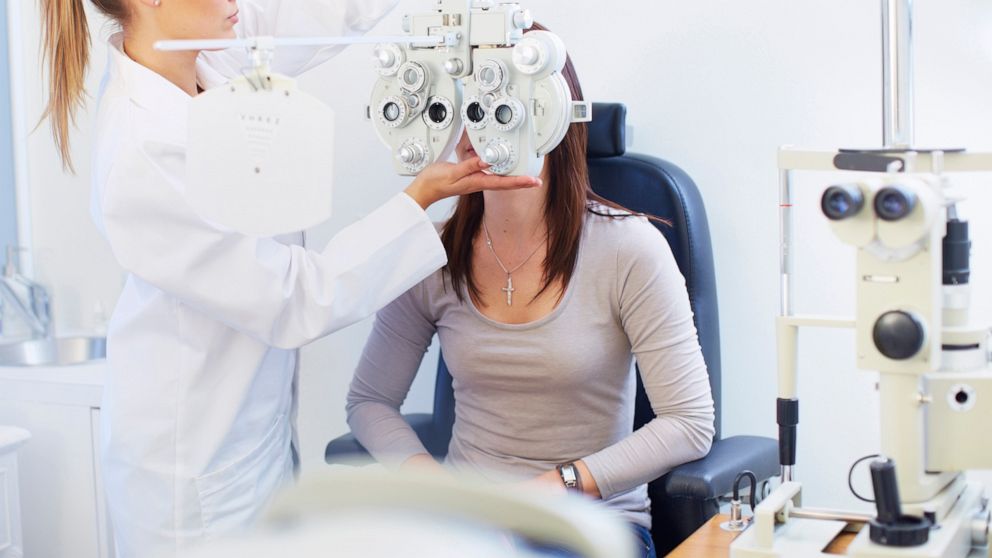 In May 2009, the FDA issued a letter to eye care professionals providing them with important information about promoting and advertising Lasik after receiving complaints that consumers were not told of the risks associated with the procedure.

In 2017, after the agency reportedly received complaints about side effects from the surgery, from dry eye to more serious stories of chronic eye pain, it commissioned studies to investigate whether patients were being adequately informed about risks, as well as clear benefits.

The 2022 draft guidance suggests that manufacturers and surgeons should explicitly walk patients through a "checklist" that includes clear warnings and benefits.

The drafted Lasik "checklist" includes part of the following.