Mosquitoes, ticks and fleas aren't just annoying pests, they're also biting more than ever and spreading new germs, a new report that looked at 13 years of cases in the U.S. said.

More than 640,000 patients came down with diseases transmitted by bites from the three types of insects were reported across the U.S. between 2004 and 2016, according to the analysis from the U.S. Centers for Disease Control and Prevention.

Dr. Lyle Peterson, the report's lead author, states that it’s actually worse than that, since these numbers are underestimations because of unreported or unrecognized cases. The CDC estimates there are approximately 300,000 cases of Lyme disease each year alone. Ticks, which transmit Lyme disease, have increased significantly amid a decline in deer hunting, decline in predators and wider habitats in lush suburban forests.

Mosquito-borne viruses, on the other hand, have varying patterns due to their epidemic nature. Since the beginning of this study in 2004, mosquito-led disease outbreaks have been limited to mostly to U.S. territories: Virgin Islands, Puerto Rico and American Samoa. These epidemics include dengue, chikungunya, West Nile virus and Zika. Unfortunately, for a majority of these, there are no vaccinations or treatment options, meaning mosquito control is the best option for preventing the spread of these diseases.

Fleaborne diseases like the plague are also still in circulation, but remain extremely rare, with a yearly incidence between two and seventeen cases between 2004 to 2016. Fortunately, the plague is highly responsive to antibiotic therapy.

The range of diseases, many of which are new and challenging for health officials to combat, is wide –- as is the growing burden of mosquito-borne and tickborne illnesses in the U.S. 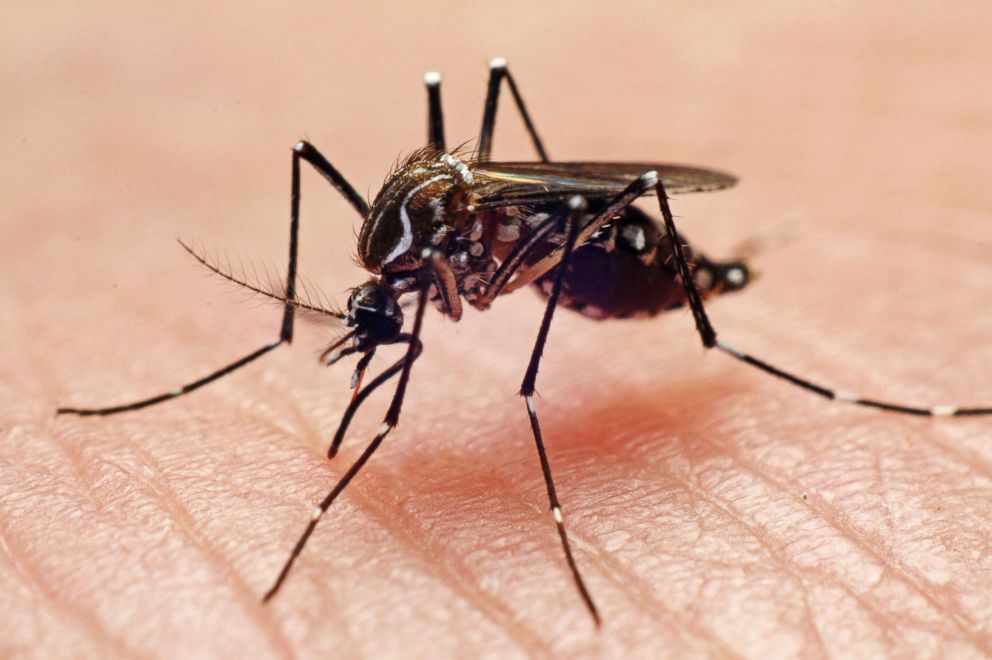 STOCK PHOTO/Getty Images
A mosquito is pictured biting a hand in this undated stock photo.

"Zika, West Nile, Lyme and chikungunya -— a growing list of diseases caused by the bite of an infected mosquito, tick, or flea -— have confronted the U.S. in recent years, making a lot of people sick. And we don’t know what will threaten Americans next," Dr. Robert R. Redfield, director of the CDC, said in a statement. 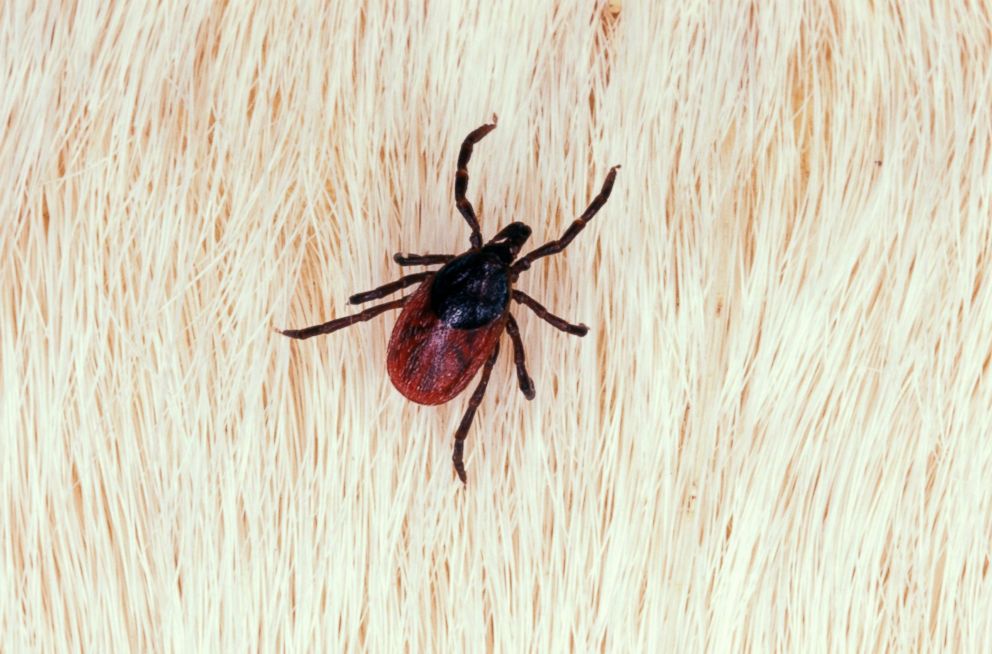 The most notable? Lyme disease. Tickborne diseases like Lyme, ehrlichiosis and anaplasmosis more than doubled in the 13-year span of this report.

Why? Mosquitoes and ticks -- and the germs they spread -- are moving into new areas of the country, putting more people at risk for infection. 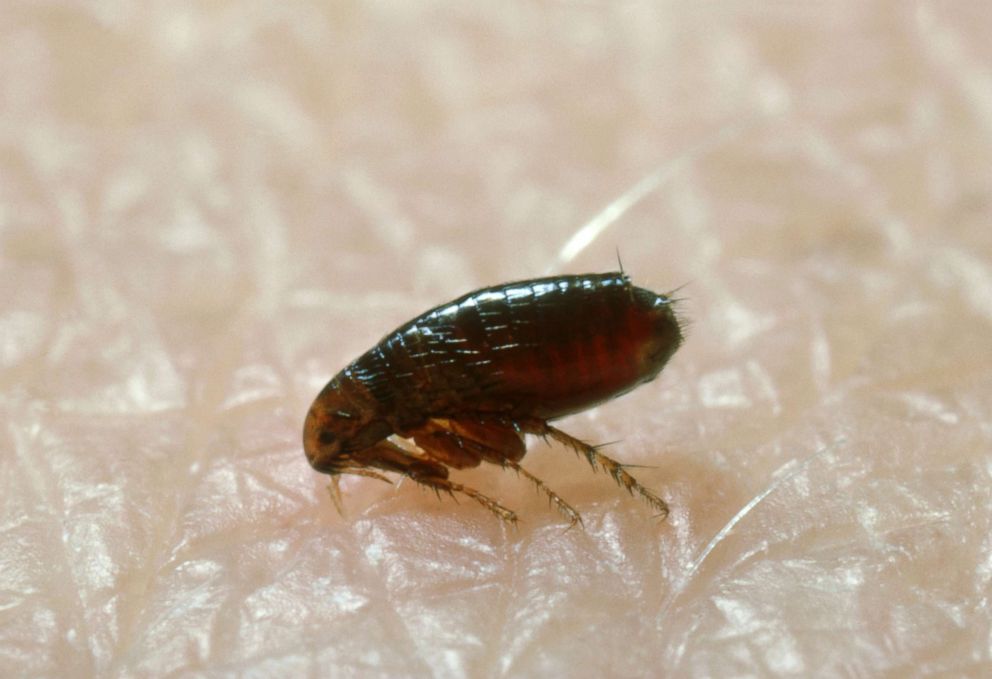 Travelers can be infected by a mosquito overseas with viruses like Zika and transport the virus to the U.S. Part of the increase, undoubtedly, is that new germs spread by these bugs are now "nationally notifiable," meaning doctors have a responsibility to log and report them.

But people can fight back. Some of the same things that provide protection from the sun also protect you from biting insects. Long-sleeved shirts, long pants and a hat help keep bugs off skin. Bug repellent helps, too, and there are many brands of clothing now sold with the repellents built in. Repellent can also be put in socks, shoes, hats and even tents.

Making sure pets are tick-free is also a help. Do a “tick check” on yourself after spending time outdoors and remove any ticks found immediately; a tick must stay attached for a day or more to transmit Lyme disease.

In addition, take sensible steps to keep bugs from breeding in the backyard –- don’t let standing water be a nursery for mosquitoes.

Sunny Intwala, M.D., is a third-year cardiology fellow affiliated with Boston University School of Medicine who works in the ABC News Medical Unit.