Justin Bieber shared images of himself on Instagram inside a hyperbaric oxygen chamber, a type of therapy normally used for issues like wound healing and carbon monoxide poisoning.

Fans are now wondering if the pop star is using the chamber to improve his mental health. Bieber, 25, has been very public in recent Instagram posts about his current state.

“Been struggling a lot. Just feeling super disconnected and weird,” he wrote, in part, in a March 10 post.

Bieber explained to his fans in a post Monday that he is not touring or releasing new music because he is "very focused on repairing some of the deep rooted issues that I have as most of us have, so that I don’t fall apart, so that I can sustain my marriage and be the father I want to be.”

Hyperbaric chambers have not been scientifically proven to improve mental health. The chambers are used off-label as a treatment for various conditions, including depression and anxiety, according to Eileen Comia, an integrated medicine specialist at Advance Biomedical Treatment Center in Connecticut.

“There is a good feeling and uplifting of the mood because it also increases serotonin and you feel energized,” she said. “Pain is decreased. You feel good afterwards.” 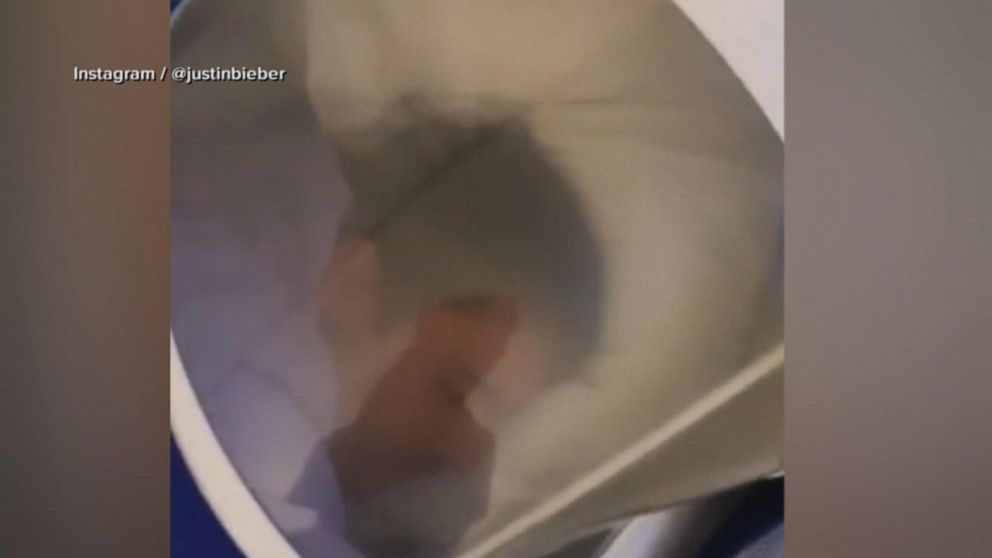 A hyperbaric chamber allows the patient to breathe in oxygen at air pressure levels 1.5 to 3 times higher than average, according to Johns Hopkins Medicine, a health system headquartered in Baltimore, Maryland.

(MORE: Justin Bieber asks fans to 'pray for me,' reveals he has been 'struggling a lot')

The treatment is typically performed as an outpatient procedure and doesn't require hospitalization. At-home chambers, like the one seen in Bieber's video, are now being offered online for purchase and rent. 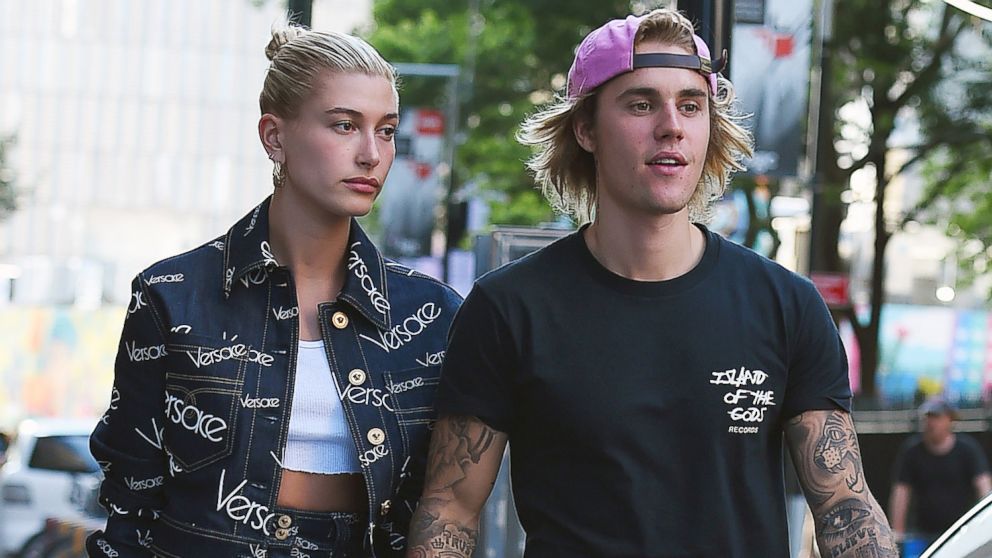 "Certain complementary therapies, even if they haven’t been fully borne out in the medical literature, as long as they’re low risk, if they offer some benefit, like yoga or acupuncture, things like that, then it’s OK," she said. "But anytime you’re talking about a major risk with something that is not FDA cleared or approved, you really need to proceed with caution."