By Katie Kindelan
Video by Will Linendoll, Nidhi Singh, Chris Cirillo
Share —
Sign up for our newsletters to get GMA delivered to your inbox every morning!

The Supreme Court's ruling Wednesday to allow an employer or university with a religious or moral objection to opt out of covering contraceptives could cost women hundreds of dollars each year in out-of-pocket expenses, experts say.

Conservatives hailed the decision as a resounding win for religious liberty, while groups that support reproductive rights slammed the ruling, saying it threatens birth control access, particularly for low-income workers and people of color.

MORE: New research shows benefits of getting 1-year supply of birth control pills at once

"As a result of today's ruling, a person could lose birth control coverage simply because their boss has a personal religious objection to it," Dr. Kristyn Brandi, board chair of Physicians for Reproductive Health, said in a statement Wednesday. "As an OB/GYN providing the full spectrum of reproductive health care, I see every single day how contraception is a critical part of our collective health and wellbeing."

Here are five questions answered about what the ruling means for women's access to contraceptive care.

1. Does the Supreme Court's decision mean birth control is no longer covered by insurance? 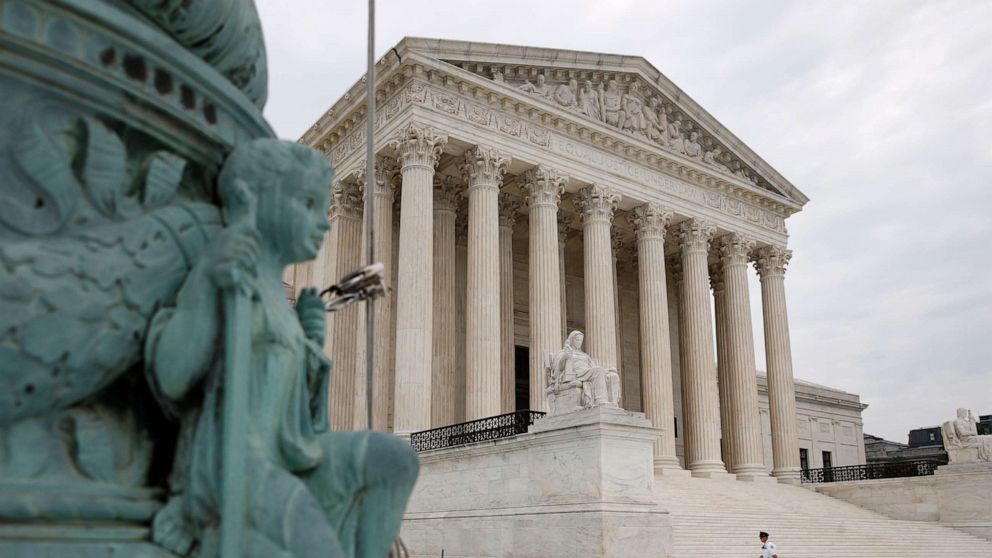 The Affordable Care Act (ACA) requires insurers to include "preventive care and screenings" as part of "minimal essential coverage" for Americans. Since 2010, all FDA-approved contraceptives have been included.

And while the Supreme Court upheld the 2018 rule in its decision this week, it also returned the case to lower courts for consideration of other challenges, according to Emily Nestler, senior staff attorney for the Center for Reproductive Rights in Washington, D.C.

"It's important to keep in mind that while today's decision is frustrating and disappointing, it is not the end of the story," Nestler told "Good Morning America" on Wednesday. "There's a lot of space still for a number of things to be decided."

2. Who will be impacted?

As many as 126,400 women would "immediately lose access to no-cost contraceptive services" under the Supreme Court judgment, Justice Ruth Bader Ginsburg wrote in the dissent, joined by Justice Sonia Sotomayor, citing government estimates.

Nestler points out that any person who has an insurance provider that is connected to their employer or school is at risk of losing their contraceptive coverage under the 2018 Trump administration rule.

"It is unilateral, meaning [an employer or university] can just opt-out and they don't have to tell anyone," she said. "All of a sudden you could lose coverage and you wouldn't even know it is happening to you until it's done."

The people hardest hit by having to pay out-of-pocket for contraceptives would be those who already face the greatest barriers to quality health care, including low-income women, women of color and LGBTQ people, advocacy groups say.

One in three Latina and four in 10 Black women of reproductive age say they cannot afford to pay more than $10 for contraception, according to data shared in an amici curiae brief filed in the Supreme Court case.

3. How much does birth control cost women?

Insurance co-pays for birth control pills typically range between $15 and $50 per month, which adds up to over $600 per year, according to Planned Parenthood. Nearly 13% of women in the U.S. between the ages of 15 and 49 currently use the pill, according to the Centers for Disease Control and Prevention (CDC).

The out-of-pocket costs for other types of contraceptives, like IUDs, can cost thousands of dollars.

"It's important to bear in mind that any cost is a tremendous burden to people who already face huge barriers to access," said Nestler. "Any amount of money that you pay for your birth control is money that's not going to other things, like your rent and your food and taking care of your family." 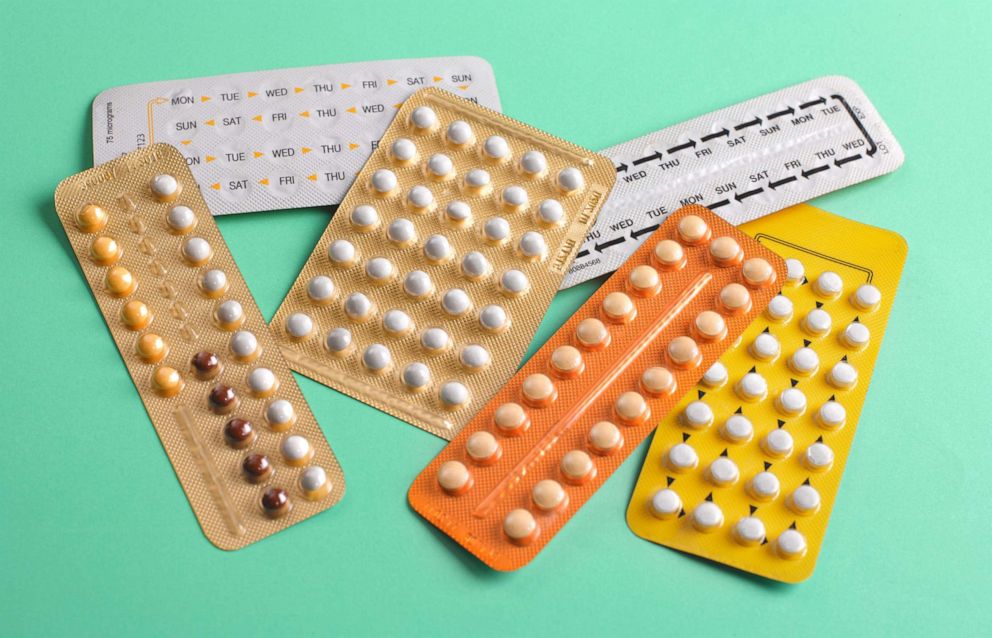 "That is a barrier from the outset and layered on top of that is then the woman is put in a position about what she can take from [in her budget] in order to get this preventative care," she said. "Another layer on top of that is if the woman is able to find some way to get some sort of preventative care, is she forced to make a choice about a type of contraception that she is going to get that is not the best choice for her because it's cheaper."

The birth control benefit in the ACA saved women an estimated $1.4 billion on birth control pills in 2013 alone, according to the National Women's Law Center.

4. How do I know if my employer is opting out of birth control coverage?

"You certainly should look carefully at your insurance policy and pay attention if you receive any notification that your policy has changed," said Nestler. "If you're still not sure, call your insurance carrier or write a letter to your employer."

"If you find out that you are not receiving access, you of course have your voice," she said. "You can tell your employer that you are not OK with this discriminatory treatment continuing."

Groups that support reproductive rights, like the Center for Reproductive Rights and Planned Parenthood, have information available online on rights for accessing birth control.

WomensHealth.gov, a website operated by the Department of Health and Human Services (HHS), also has information on obtaining low-cost or free birth control.

The legal battle will continue in courts in states, including Pennsylvania and New Jersey, which initially challenged the Trump administration rules.

"The rules will continue to be litigated. This is not at all resolved," said Nestler, who added though that she believes there is a "distinct possibility" the rules could go into effect for at least some period of time while the legal battle continues.

Nestler said Congress also has the power to step in and end the ongoing legal battle by requiring that contraceptives be considered as part of "minimal essential coverage" for Americans under the ACA. The Department of Health and Human Services currently defines what services qualify, which led to the Supreme Court case.

"Congress really should take action to ensure that the administration can't enforce these discriminatory rules anymore," said Nestler. "These cases have been languishing in the courts for a really long time and these rules that we now have are clearly not what Congress intended. They certainly could and should step in."