What do Anne Wojcicki, Indra Nooyi, and Meg Whitman have in common? In addition to being some of the most powerful business leaders of our time, these women all grew up playing sports. And they’re not alone.

The majority of Fortune 500 execs have a history in athletics, but nowhere are youth sports more prevalent than among female executives. A whopping 94% of females in the c-suite played sports, according to a recent EY and espnW study.

But a troubling thing is happening to youth sports, kids are dropping out—particularly girls who are two times as likely to quit, according to the Women’s Sports Foundation. Costs are also skyrocketing. A recent TD Ameritrade survey finds that one-in-three parents say they "don't contribute regularly to a retirement account" because they’re paying sports-related costs. 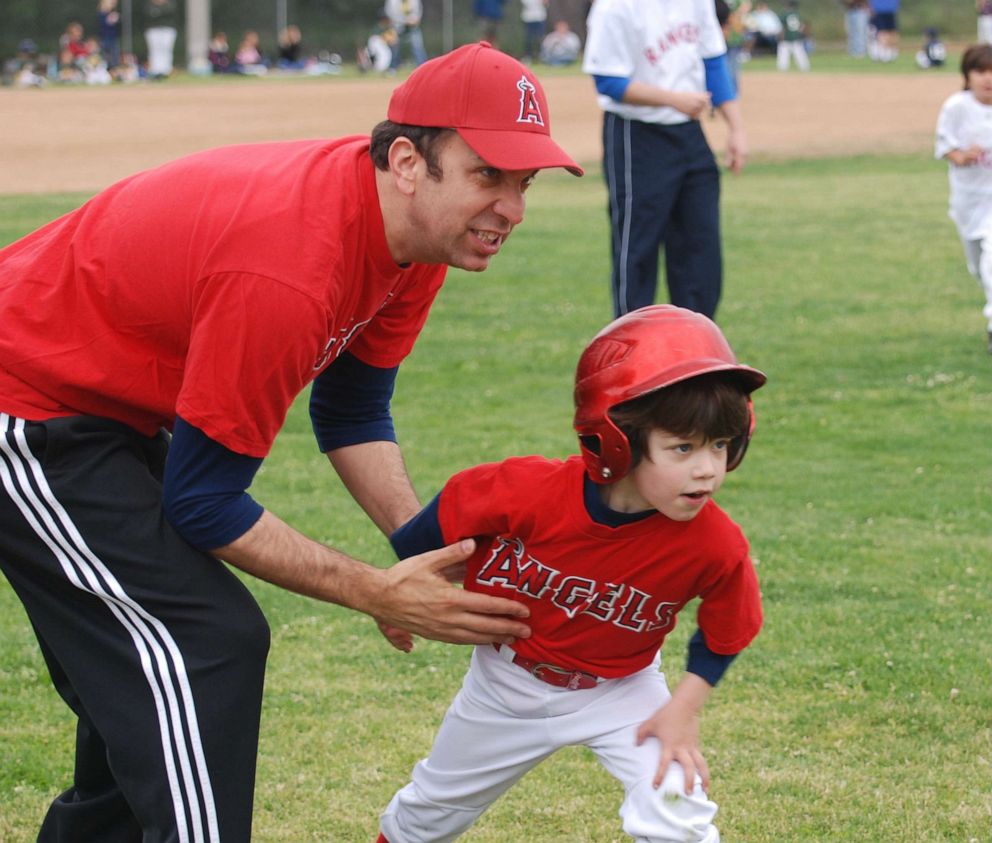 Even the families who aren’t opting out, are feeling the strain.

Now, Ben Sherwood, the former President of Disney-ABC TV Group and co-chair of Disney Media Networks, is hoping to change that. He has spent the last two years developing MOJO -- a new app meant to make sports fun again for children and parents. And he’s targeting one of the biggest pain points in youth sports: coaching. According to MOJO, more than 80% of coaches are volunteer parents and 30% have never received any training.

Sherwood likens MOJO to “a one-stop coach in a box that is aimed at taking the stress and the chaos out of coaching.”

Drawing from his experience coaching his two sons, Sherwood says he hopes this app will save parents hours of planning and steer them away from common coaching pitfalls, so they can instead focus on developing memories for a lifetime.

“There’s no other activity in the world that allows you to be on the field with your kids while they play and grow,” Sherwood tells ABC News, “You can’t be up on the stage at the piano recital.” 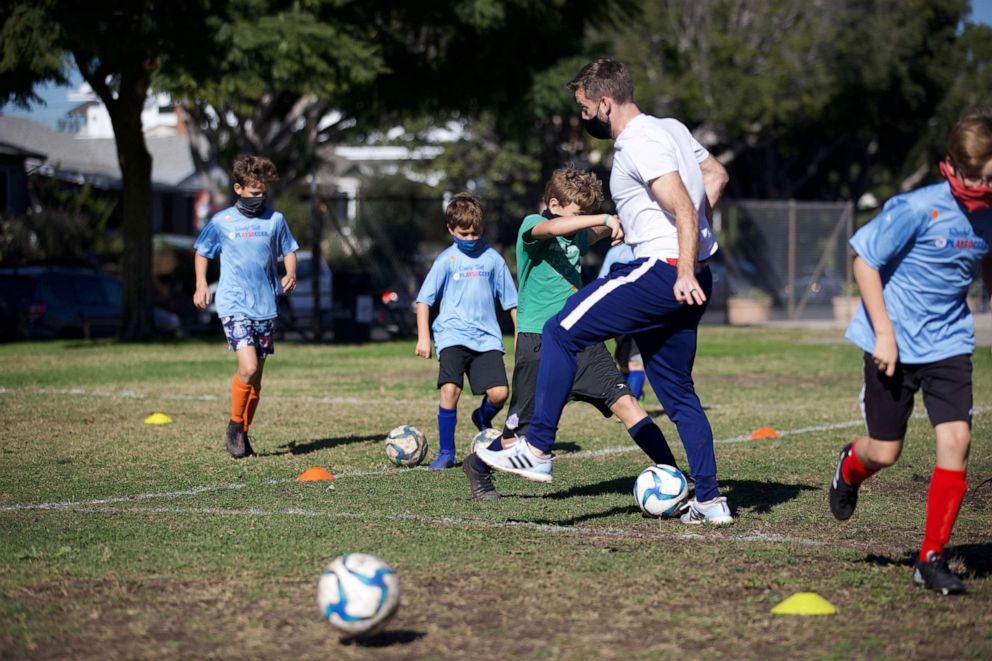 MOJO
A coach runs through drills with a youth soccer team.

MOJO users get access to hours of curated tutorials, with short-form instructional videos designed by top youth coaches and classified by sport, age and skill level, so you can design a full practice in a matter of minutes. The app also lets coaches and families track progress, and share feedback about what is and isn’t working. The videos are produced by Mandalay Sports, the company behind the ESPN docuseries "The Last Dance," and will also feature professional athletes from a variety of sports. MOJO currently offers a free tier, and a paid tier called MOJO+ for $19.99 a year.

While Sherwood and his MOJO co-founder Reed Shaffner, are joined by an impressive athletic advisory board including quarterback for the Seattle Seahawks and Super Bowl champion Russell Wilson and Olympic and World Cup Champions Brandi Chastain and Julie Foudy, you don’t have to be a star athlete to use the app. 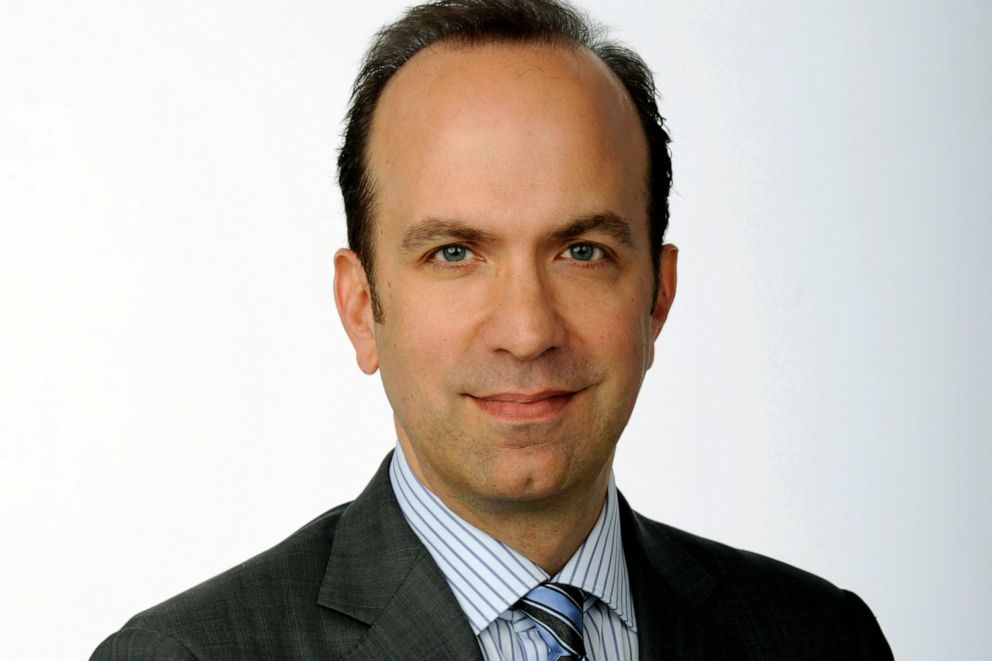 “We welcome the future Olympians,” Sherwood said, “But we assume they’ll find their way either way. We’re here for everybody else for that decade from 4- to 14-years-old."

Editor’s Note: Ben Sherwood is the former President of ABC News and was Rebecca Jarvis’ boss from 2012 to 2015.