A new test developed by a working mom that touts its ability to analyze the nutritional value of your breast milk has the new moms community abuzz, though some doctors remain unconvinced about the science behind it. 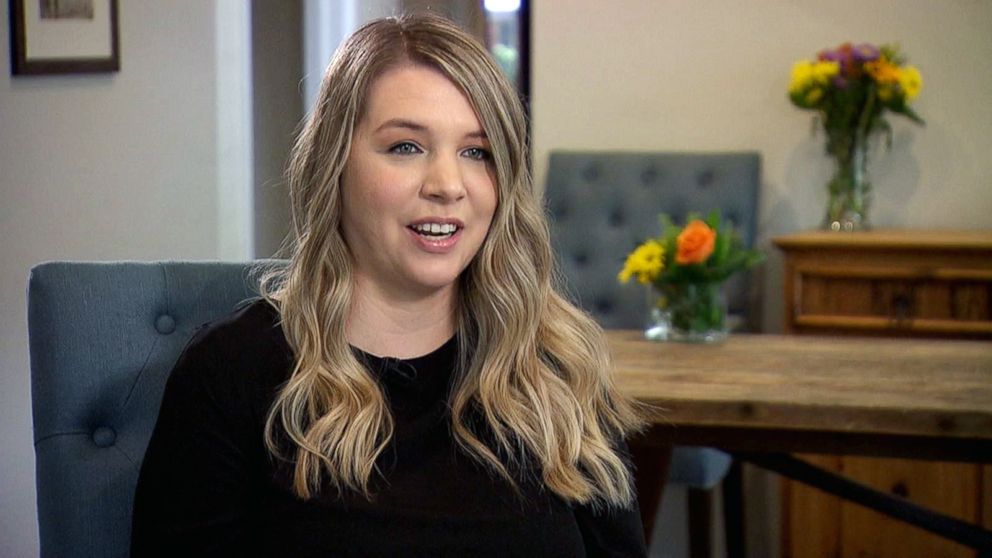 After consulting her pediatrician, Gorham said she began using a new breast milk testing kit from a company called Lactation Lab. The company measures calories, carbohydrates, protein and fat content present in a new mom's breast milk by examining a frozen sample of the milk that the mom ships to their lab.

Then, in three to five business days the results are sent back, along with nutritional recommendations to improve the quality of the breast milk.

Gorham said she followed the company's recommendations, and as she began making "changes to my diet" her son started "gaining weight."

"My calorie count went up for my milk," she added. "The kit really helped me and just reassured me a lot."

Dr. Stephanie Canale, the founder of Lactation Lab, described the process as "sort of like a food label for your breast milk."

"Milk does change significantly from mother to mother. But I think for a lot of moms, there's so much pressure to breast feed," Canale said. "We know it's a good thing. And it's really hard. And so I think for some, just knowing what's in their milk or if they can learn how to make it better."

Canale, a Los Angeles-based doctor who specializes in family medicine, said she developed the test out of her own frustration as a working mom of two, after her second child's weight stalled through breast feeding. 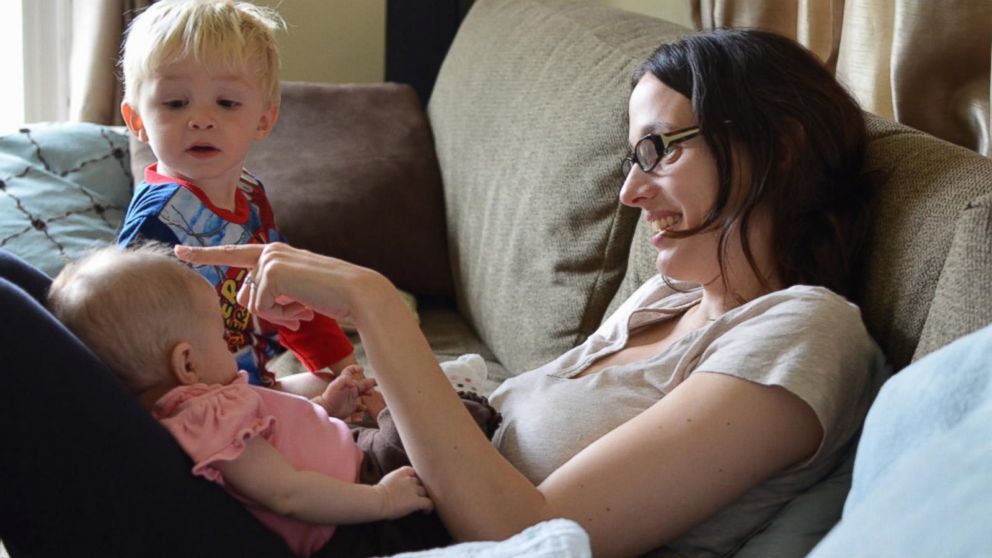 "I felt like a failure," Canale said. "I really don't want another mom to go through what I did ... or feel like the way I did."

Canale said their test is evidence-based and that they conducted a study of 30 women to learn about what was in their breast milk.

"What we found is that ... they were given specific dietary recommendations and then they retested their milk," she said. "And those women actually went on to breastfeed for longer than expected, because they were reassured."

Of the 30 women, 28 reported they continued past the six months of exclusive breast feeding that the American Academy of Pediatrics recommends, though it is unclear if the women would have continued anyway.

Lactation Lab isn't alone in offering these tests, as companies like MyMilk and EverlyWell also offer them.

But the tests aren't cheap: Lactation Lab charges $99 for a basic evaluation and $349 for premium kits, which also measure fatty acids and so-called toxins, and can take 14 to 20 days to process.

Currently, there are no independent studies that verify the accuracy of these tests, which is why some doctors remain unconvinced by the claims behind them, or the need for them.

Dr. Wendy Sue Swanson, a pediatrician and chief of digital innovation at Seattle Children's hospital, told "GMA" that all breast milk is not created equal.

"Breast milk isn't the same on Monday or Tuesday or Wednesday. It is not the same in the morning or at night. It is not even the same at the beginning of a nursing session and at the end," she said. "So the way that samples are collected concerns me that it won't give a global picture of a complete nutrition."

"I think we have to take a really careful look at what this puts out to the world and how this really affects moms who are just trying to do their best, supporting themselves and their babies," she added.