Hang your tongue out of your mouth while your eyes drift to the ceiling. Breathe loudly and use your hands to pull your head in every which way. This is yoga for your face, and some people are using it as an alternative to Botox or plastic surgery.

"When you exercise your face muscles you can improve blood circulation on your face," Fumiko Takatsu, the creator of Face Yoga Method, told "GMA."

Takatsu has written six books on face yoga and has been practicing facial exercises for about 15 years.

Takatsu, 50, said she came up with the idea of face exercises after a car accident when she was 35 years old. 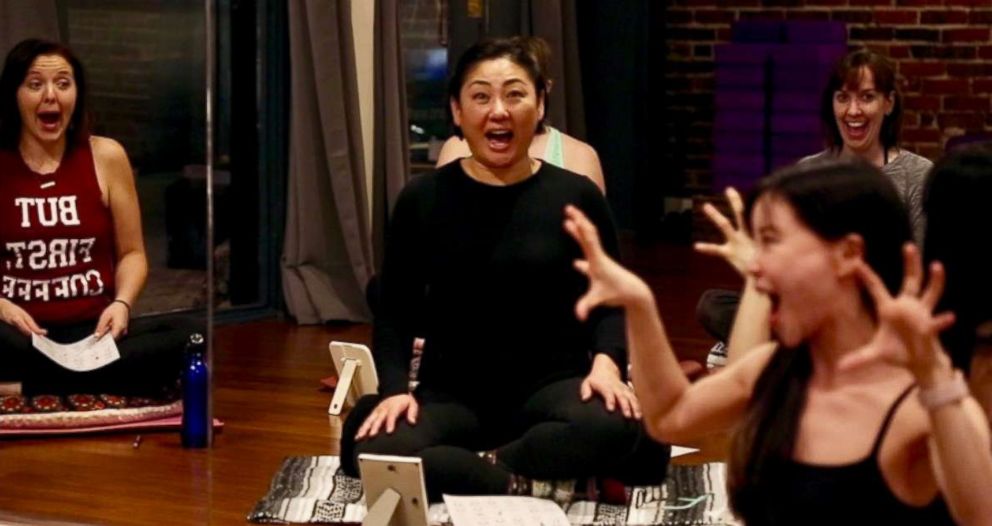 Around the same time, Takatsu said she began to notice signs of aging but gave up on creams and facials after they became too expensive. 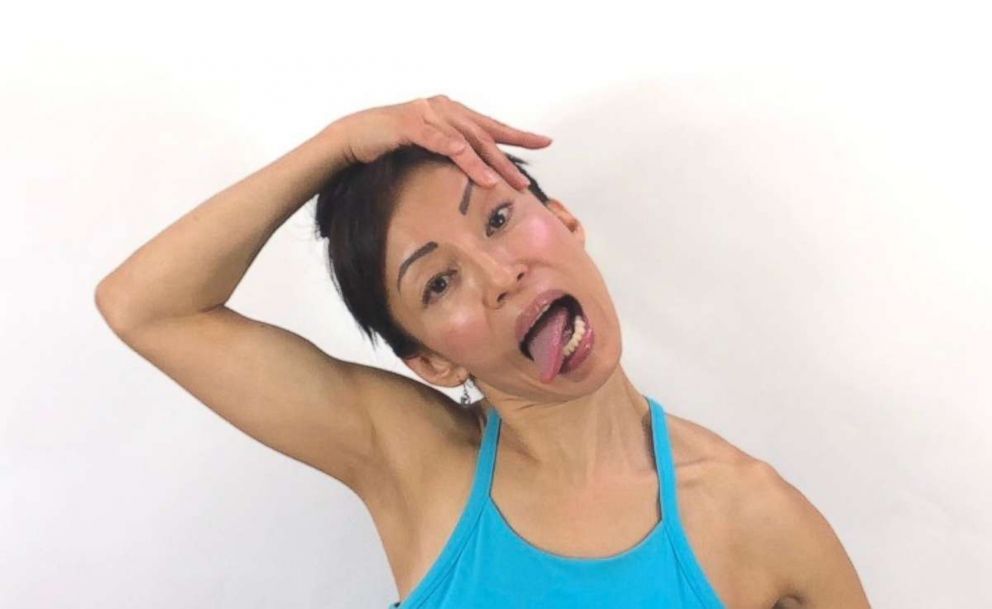 Hayashi, 39, said she had a chin implant when she was 27 years old, but took it out because it distorted her face.

"That's why I'm so interested in more natural beauty instead of plastic surgery," Hayashi said. 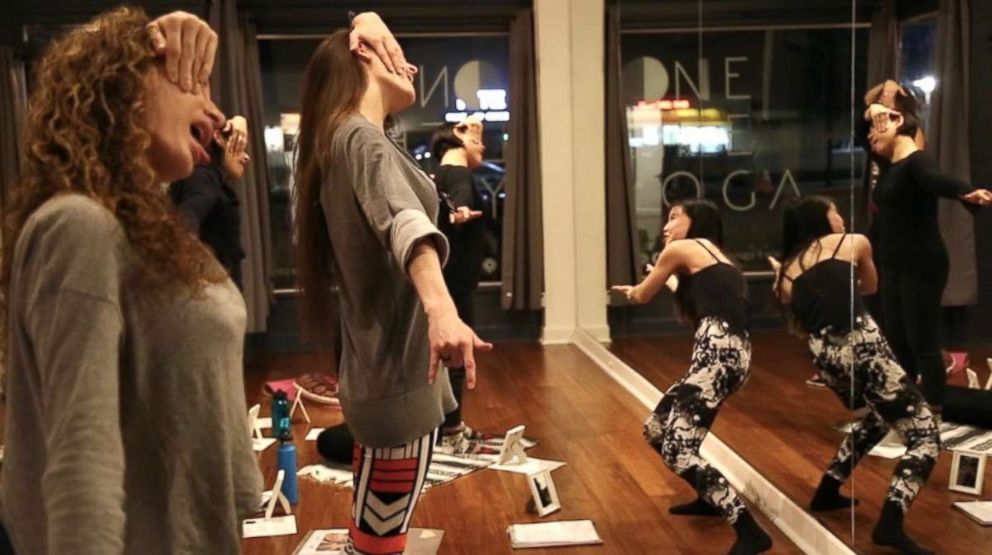 Hayashi, like others who practice facial exercises, believes it can fix signs of aging and help reduce wrinkles like crow’s feet and smile lines.

The origins of face yoga are unclear, but there are articles in the U.S. dating back to the 1970s and 1980s. 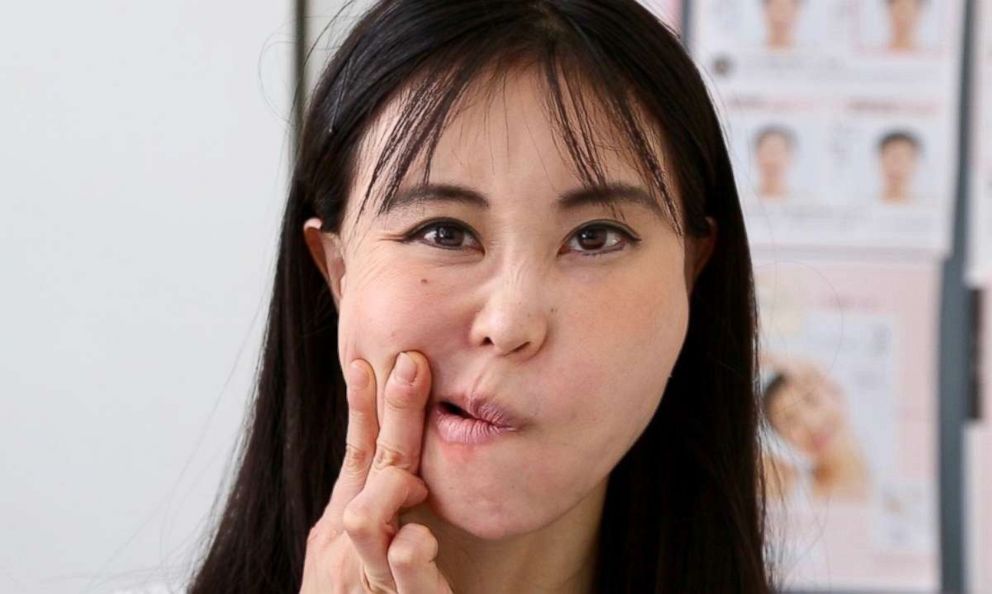 The question that often pops up when someone mentions face yoga is, "Does it actually work?"

A study out of Northwestern University found that the exercises may help middle-aged women.

"This is a preliminary study that suggests that there might be some elements of face exercise that can be helpful to at least certain patients — middle-aged women — in improving certain signs of aging cheek fullness," said Dr. Murad Alam, vice chair and professor of dermatology at Northwestern University Feinberg School of Medicine. 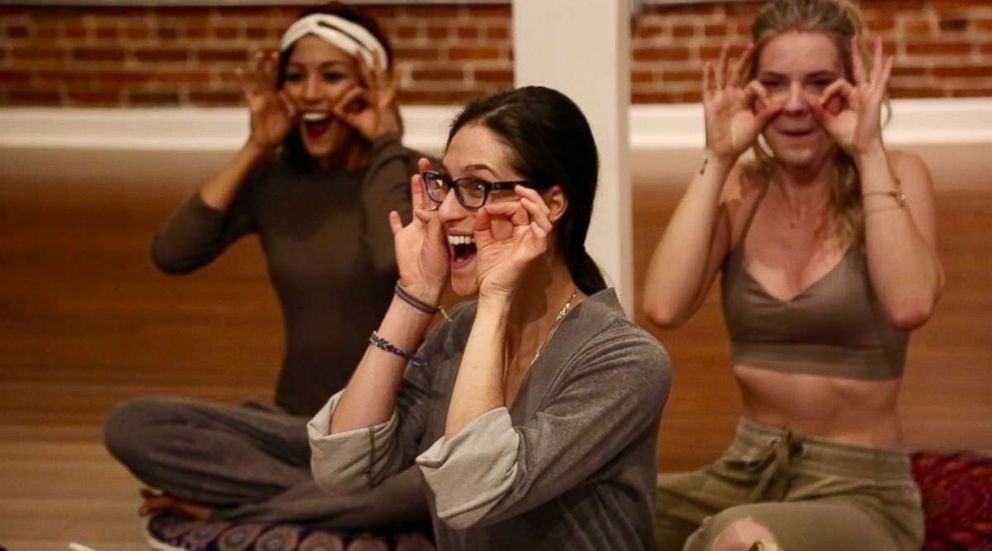 ABC News Chief Medical Correspondent Dr. Jennifer Ashton said there is no solid evidence that face yoga works and that any benefits are most likely going to be up to the person trying it. If you feel better after trying face yoga it may be something to keep doing, she said. 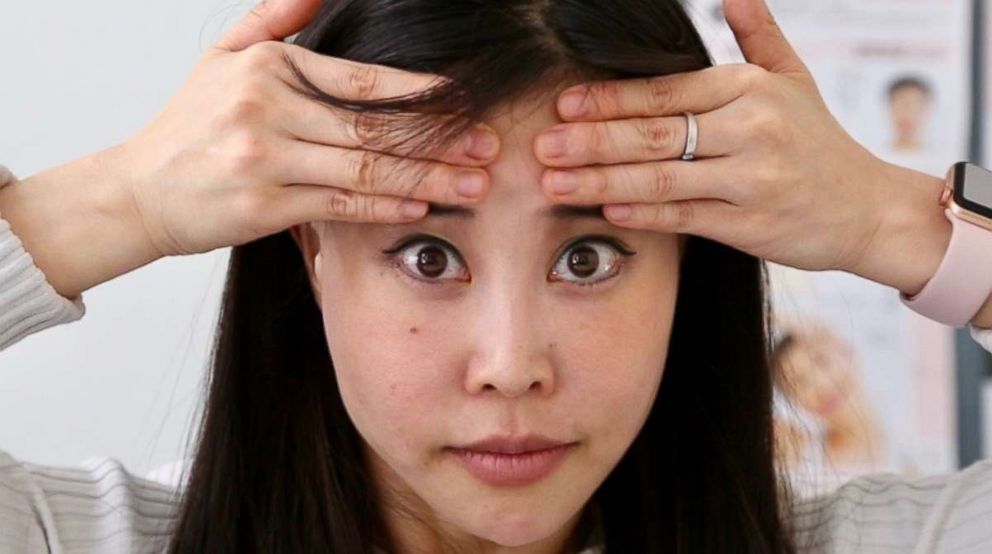 "What are the risks of doing facial yoga? Pretty much none," Ashton said.

"What are the benefits? That's the big question and that's going to be very subjective," Ashton said. "If you look in the mirror after doing a couple of facial exercises and you think you look better that's terrific. But benefits are going to really be in the eye of the beholder."