This month, instead of "going dry," Ashton is focusing on increasing something in her diet: Water.

Dry January: What happened when I gave up alcohol for 1 month

Ashton, a practicing OB-GYN in addition to her ABC News duties, says her busy schedule prevents her from drinking as much water she should on a daily basis. 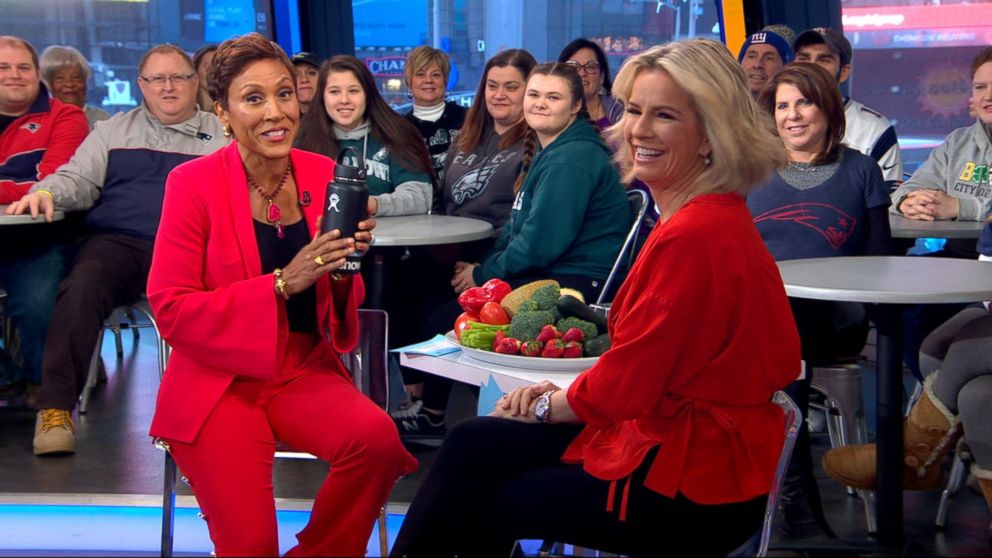 She also opened up about the health consequences she’s had as a result, revealing she has had three kidney stones caused by dehydration.

“I am like a camel,” Ashton said today on “Good Morning America.” “Most days, the only water I consume comes in the form of coffee, which does count but it also can dehydrate you a little bit.”

The amount of water you should consume daily depends on your age, height and where you live. 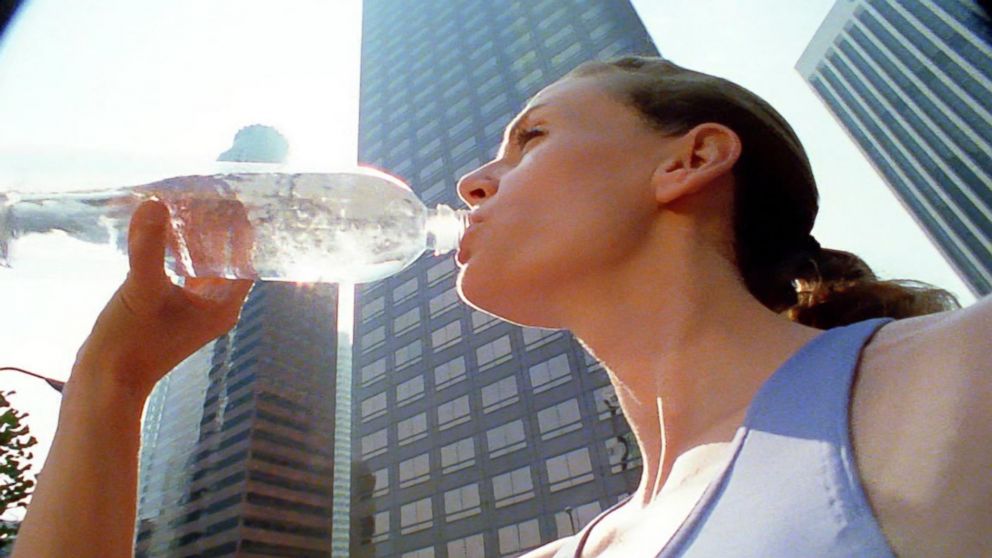 ABC News
On average, women should drink 2.7 liters per day, and men 3.7 liters, according to ABC News' Dr. Jennifer Ashton.

Most guidelines call for the average woman to drink around 2.7 liters per day, and 3.7 liters for men.

One liter is equivalent to 33 ounces.

Have questions about the February water challenge? Tweet them to @DrJAshton and @GMA.

“I have a bottle in my refrigerator and I make sure I go through two of them a day,” Ashton said of her new habits.

Climbing on board with Ashton in this month’s “GMA” health wellness challenge are co-anchors Robin Roberts and Lara Spencer. 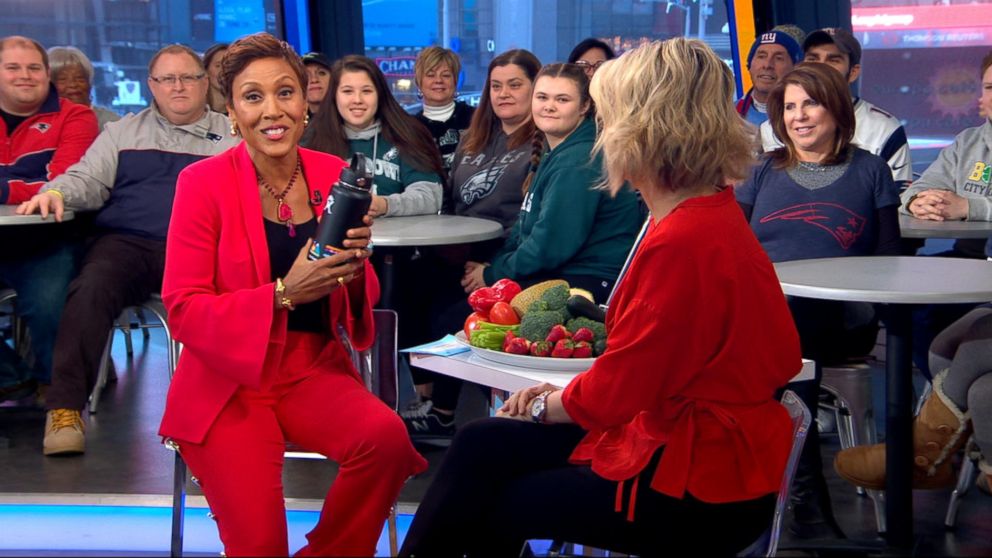 Ashton described drinking more water as an “easy tweak” that could have noticeable results.

“See if it affects your appetite, your energy level, your skin, headaches, your sleep,” she said, noting that urine that is a light yellow color is a good measure of hydration.

And don’t forget, you can eat your water, too. People can also get about 25 percent of their daily water consumption through the foods they eat.

Foods with the highest water content include fruits and vegetables like watermelon, lettuce and broccoli, according to Ashton.

“Your body’s own systems will tell you when you need more water and it’s called thirst,” she said. “A lot of times people think they’re hungry and they’re actually thirsty. See how it works for you.”