The popular Dietary Approaches to Stop Hypertension (DASH) diet was created to lower blood pressure, but new research says it can also reduce the risk of depression later in life.

A study, to be presented at the American Academy of Neurology’s 70th Annual Meeting in April, shows that the popular diet -- rich in vegetables, fruit, whole grains, fat-free or low-fat dairy products and very few foods that are high in saturated fats and sugar -- does more than what has been shown in multiple studies: Lowering blood pressure, bad cholesterol (LDL) and body weight.

“Depression is common in older adults and more frequent in people with memory problems, vascular risk factors such as high blood pressure or high cholesterol, or people who have had a stroke,” said study author Laurel Cherian, MD, of Rush University Medical Center in Chicago and a member of the American Academy of Neurology, in a press release. 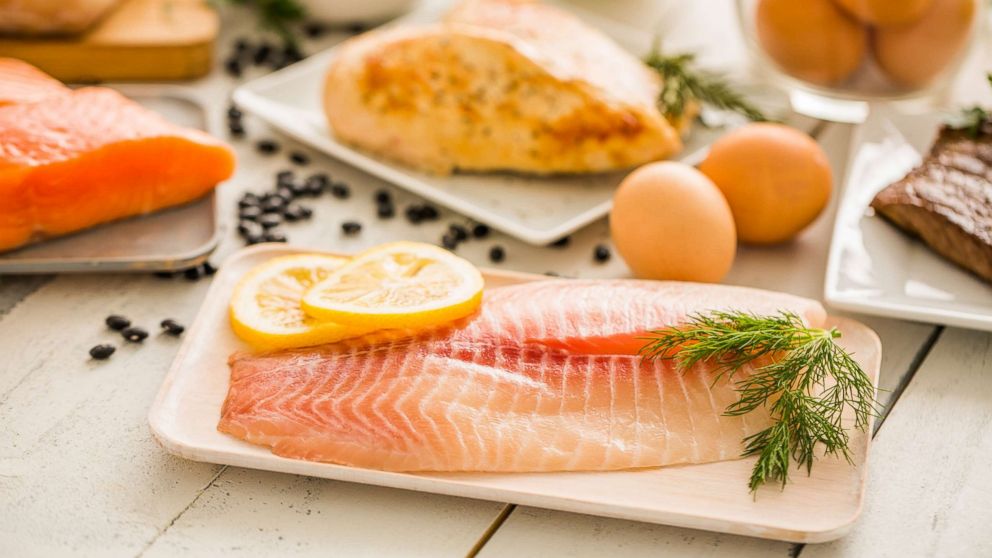 “Making a lifestyle change such as changing your diet is often preferred over taking medications, so we wanted to see if diet could be an effective way to reduce the risk of depression,” Cherian added.

Almost 1,000 adults with an average age of 81 were followed for an average of six-and-a-half years. 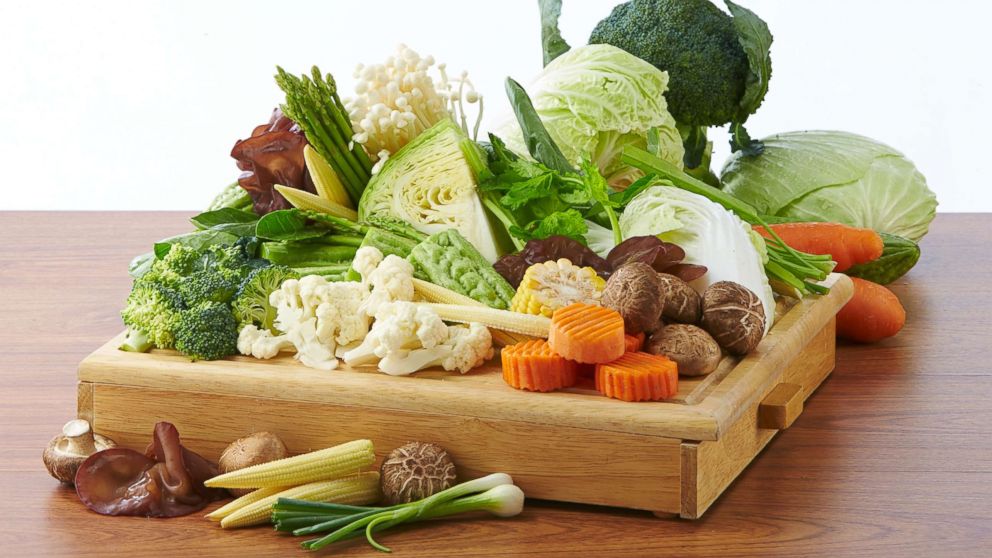 STOCK PHOTO/Getty Images
Vegetables sit on a cutting board in an undated stock photo.

They were monitored for symptoms of depression and completed yearly surveys about their diets (whether what they ate was closer to the DASH diet, Mediterranean diet or the traditional Western diet).

The odds of becoming depressed over time was 11 percent lower among the adults who followed the DASH diet more closely. The group that followed a Western diet -- high in saturated fats and red meats, low in fruits and vegetables -- were more likely to develop depression.

The Mediterranean diet recommends emulating how people in the Mediterranean region have traditionally eaten, with a focus on foods like olive oil, fish and vegetables. U.S. News and World Report called the diet a "well-balanced eating plan" when placing it at the top of its best diets for 2018 list in January.

What is the DASH Diet?

Originally started by the National Heart, Lung, and Blood Institute (NHLBI) as a diet to help reduce blood pressure, the DASH diet is made up of low-sodium and healthful foods. The NHLBI publishes free guides on the plan so you can see if it is right for you.

"The thing about the DASH diet is you’re eating specifically the foods you’ve always been told to eat, pretty much fruit, vegetables, whole grain, lean protein and low-fat dairy," Angela Haupt, assistant managing editor of health at U.S. News and World Report, told ABC News in January. "And it eliminates foods high in fat and sugar-sweetened drinks and sweets."

What do findings mean for Americans and their families? 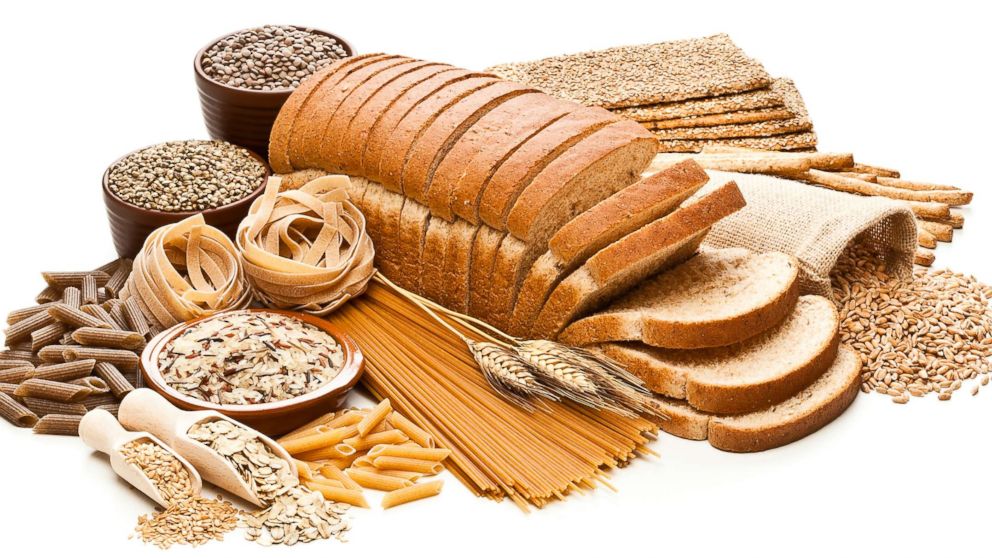 That something as simple as your diet can affect you in multiple ways, according to ABC News' senior medical correspondent, Dr. Jennifer Ashton -- something like depression isn’t just happening in the brain.

“We can't silo a condition or body part from the rest of our bodies and our behavioral practices. … We should take a holistic view on conditions such as depression, mood, cognitive decline, stroke, cardiovascular disease and how food, nutrition and dietary habits affect risk of disease.”

It’s never too late in life to change eating or exercise habits; the medical effects of both can be wide-ranging.

“The more we can integrate that, the better,” Ashton said.

Jay-Sheree Allen, MD, is a resident in the ABC News Medical Unit.