If a new study in mice ends up holding true for humans, there may be a new explanation for why breast cancer can spread after surgery. The wound-healing process may make the immune system too busy to catch cancer cells that travel around the body.

The same study proposed, however, that taking nonsteroidal anti-inflammatory drugs (NSAIDs), however, could help mitigate the possible cancer spread after surgery.

Doctors have known for years that after lumpectomy or mastectomy, breast cancer can appear elsewhere in the body after a year or two. 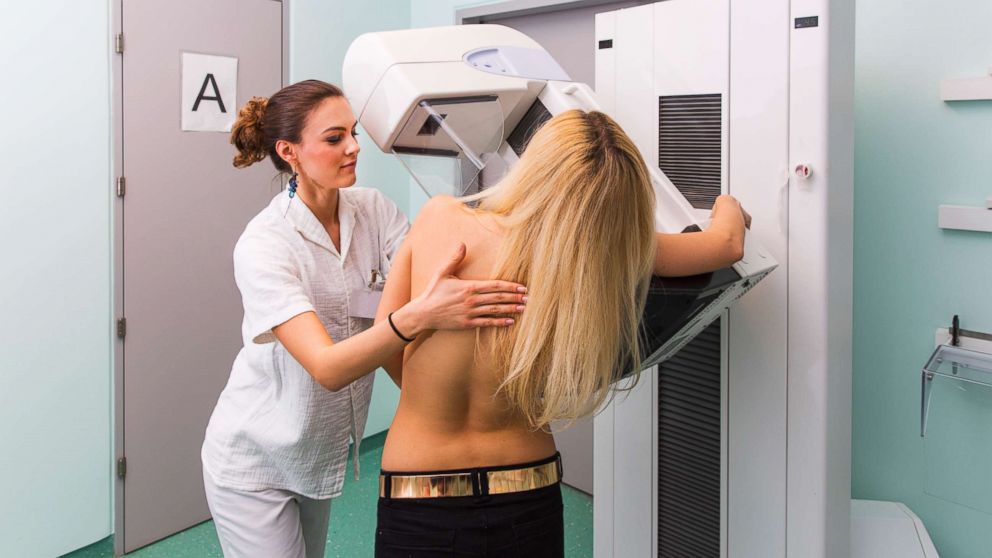 STOCK PHOTO/Getty Images
In this undated stock photo, a nurse with a young women having a mammography.

This new study on mice proposes a reason: that in some, the immune system is so overtaxed by healing the surgical wound that it allows some cancer cells to travel and lie dormant in other parts of the body.

The study, published Wednesday in the medical journal Science Translational Medicine, also proposes a possible solution: something as simple as ibuprofen.

The researchers gave NSAIDs to the mice after surgery to decrease inflammation around the wound, allowing the immune system to better police the spread of cancer, while not affecting the wound-healing process.

“This represents the first causative evidence of surgery having this kind of systemic response,” Jordan Krall, the first author of the study and a researcher at the Massachusetts Institute of Technology's White Head Institute for Biomedical Research, said in a statement announcing the study's publication.

“Surgery is essential for treating a lot of tumors, especially breast cancer," Krall added. "But there are some side effects of surgery, just as there are side effects to any treatment. We’re starting to understand what appears to be one of those potential side effects, and this could lead to supportive treatment alongside of surgery that could mitigate some of those effects.” 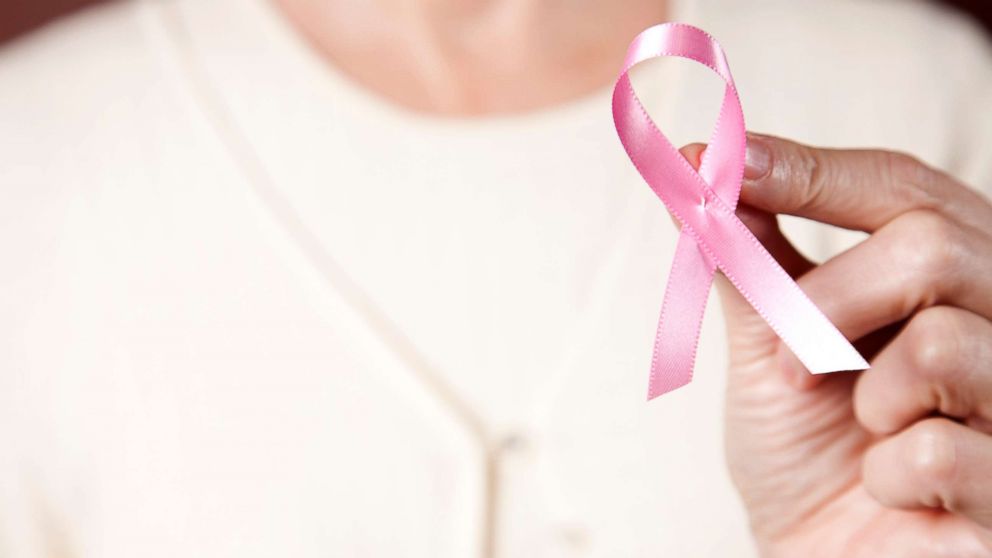 Scientists have established a link between surgery and cancer spread, or metastatic relapse, in previous human studies. In the paper published Wednesday, researchers noted that breast cancer patients who undergo surgery have a higher risk for metastatic relapse 12 to 18 months after surgery.

The reason for the high risk of metastatic relapse in breast cancer patients following surgery has sparked debate in the medical community, but researchers in the new study stated in its abstract that their mouse study could "describe an experimental model system that definitely links surgery and the subsequent wound-healing response to the outgrowth of tumor cells at distant anatomical sites."

Dr. Jennifer Ashton, ABC News' chief medical correspondent, said that the theory that cancer cells are partly attracted to inflammation has been out there for a while, and noted that with surgical wound-healing comes inflammation.

Ashton emphasized that one cancer specialist she spoke to said that inflammation, however, has a subtle impact on cancer spread, and the significance of the study may be overstated and more research is still needed.

Ashton added that for women who are facing surgery, while this study raises some interesting questions about what may be going on in a post-surgical body, it in no way should change a woman's plan to surgically remove a tumor.

She added that NSAIDs, the drug that researchers suggest may help quell the spread of cancer, are already routinely used after surgery for pain relief.