There is no shortage of non-dairy milk alternatives on the market these days, from soy to almond, cashew, coconut and even peanut milk.

One thing to get clear: These aren’t really “milks” but rather liquids that mix ground nuts and water and can substitute for cow’s milk. 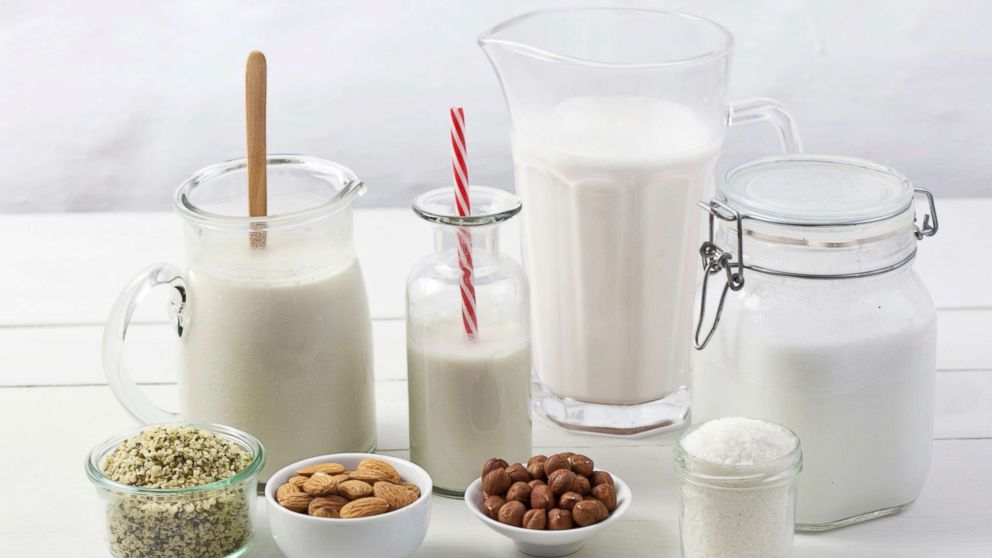 Soy milk is the most nutritionally-balanced of the plant-based milk alternatives, according to a new study.

It found cow’s milk to be the most nutritional option, followed by soy milk, which had the most protein and tied for the most calcium per serving among non-dairy alternatives.

The study identified the pros and cons of each alternative milk, including soy.

How do you know if a plant-based “milk” is right for you?

If you need or choose to try plant-based milk, the one you choose should depend on a combination of factors including allergies, taste and your diet, according to Cynthia Sass, a New York City-based registered dietitian and the author of "Slim Down Now."

Read below for the pros and cons of different types of plant-based milk, as identified by McGill University researchers, along with Sass's perspective on each. 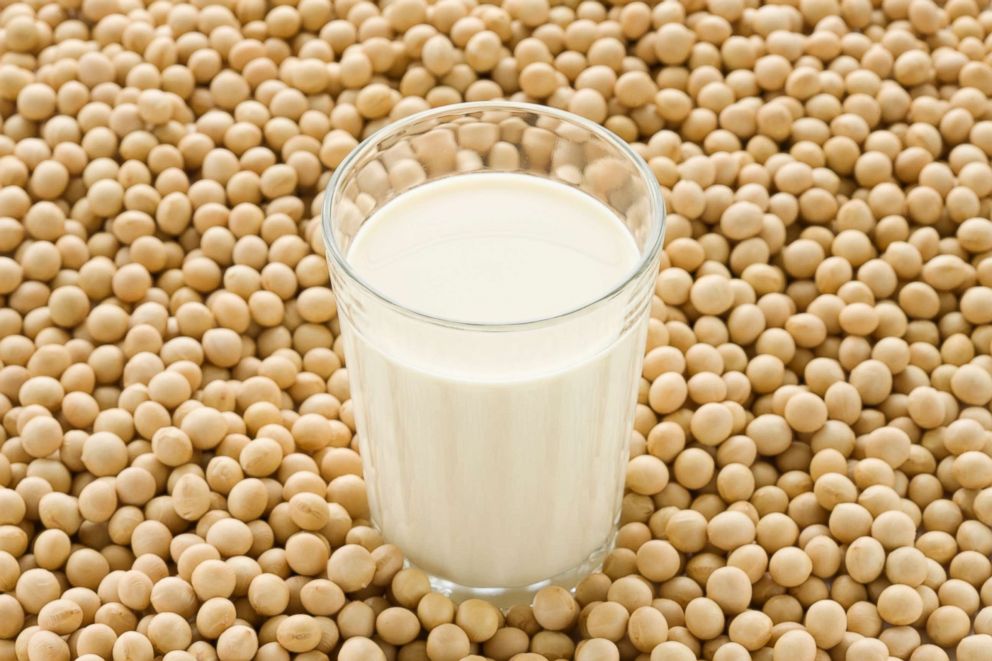 Pros: Rich in protein and promotes a balanced diet.

Cons: A beany flavor and the presence of “anti-nutrients," defined in the study as substances that reduce nutrient intake and digestion.

Dietitian's take: Soy is one of the common eight allergens. It can also trigger unwanted symptoms in people who are soy intolerant or soy sensitive, including bloating, digestive pain, fatigue, headache, and skin reactions. It may be best for vegans, who have more limited protein sources (as long as they aren’t allergic or intolerant). 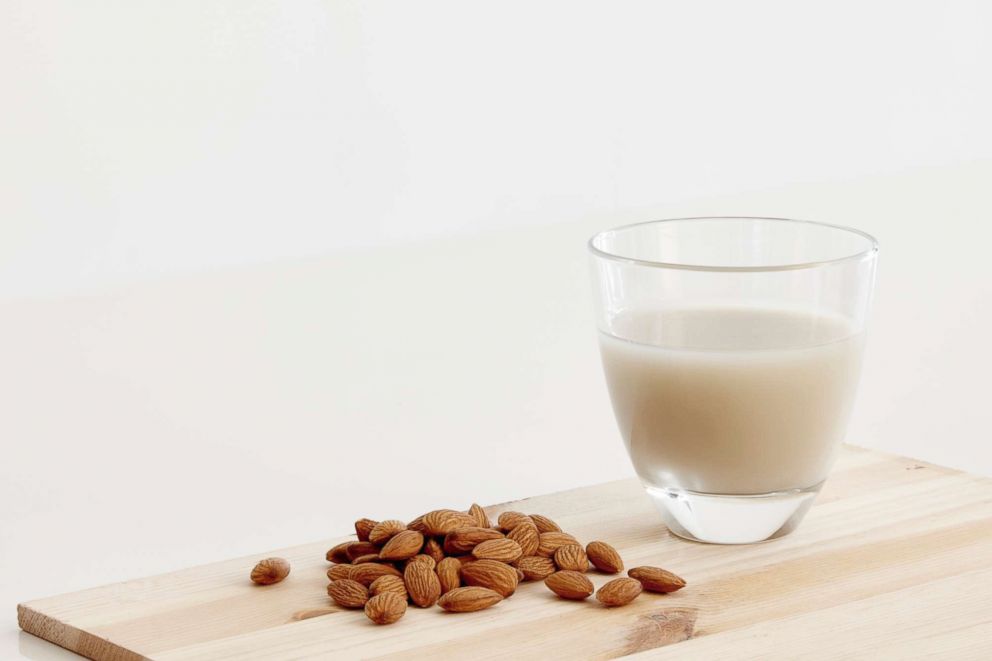 Pros: Almonds have a high content of monounsaturated fatty acids (MUFA) that are considered helpful in weight loss and weight management.

Dietitian's take: Unsweetened almond milk can provide as few as 30 calories per cup and just one gram of carbohydrates. Most brands are also fortified with calcium and vitamin D. It’s a great replacement for milk in cereal, smoothies, and coffee for people who get plenty of protein from other sources and are watching calories and carbs. 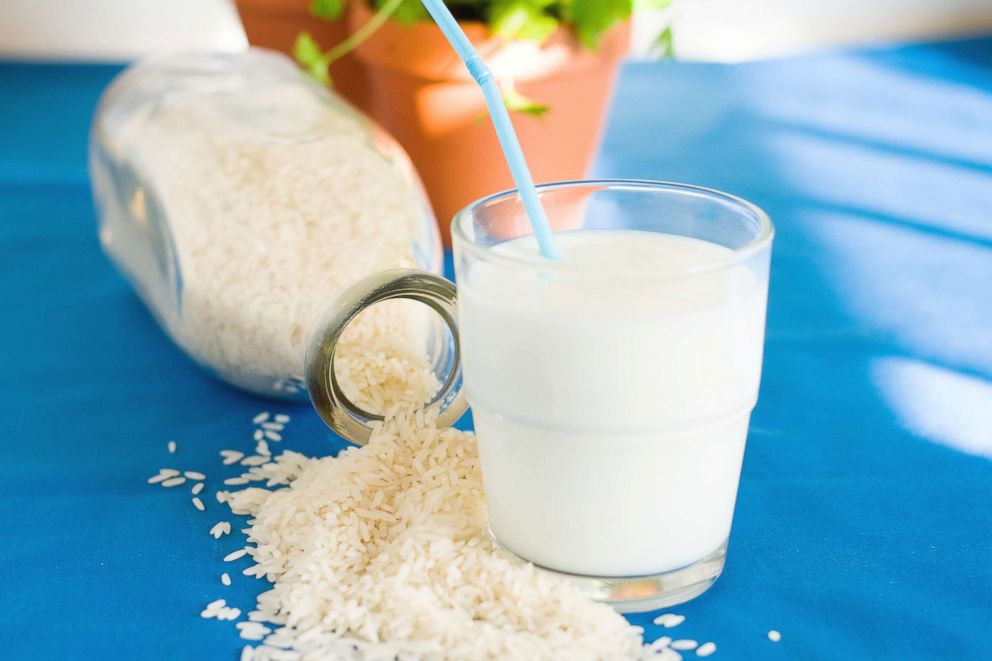 Pros: Lactose-free and can act as an alternative for patients with allergy issues caused by soybeans and almonds. 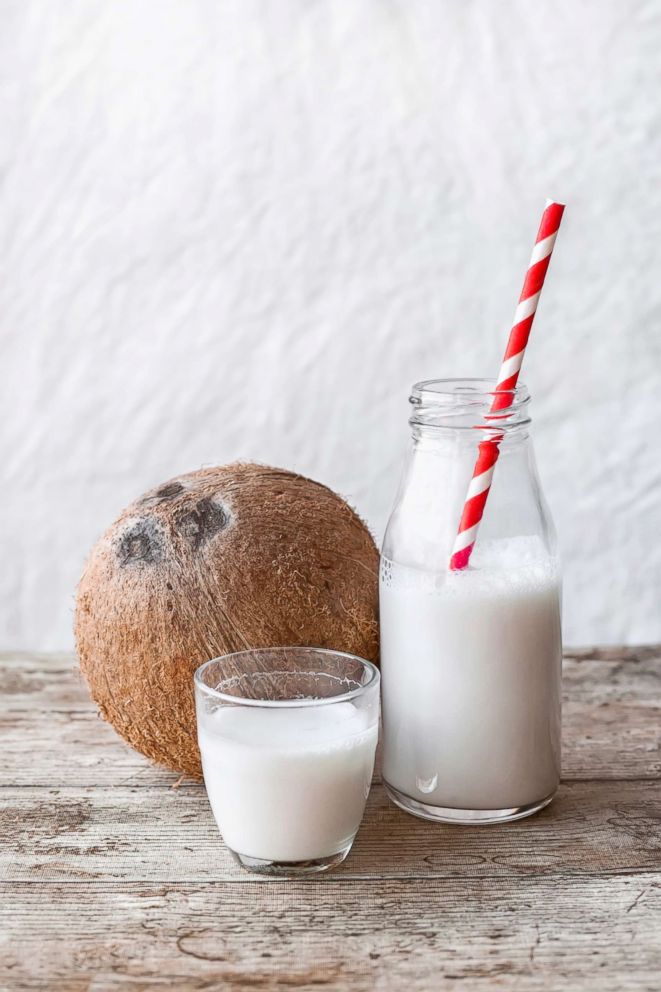 More plant-based alternatives to know about. 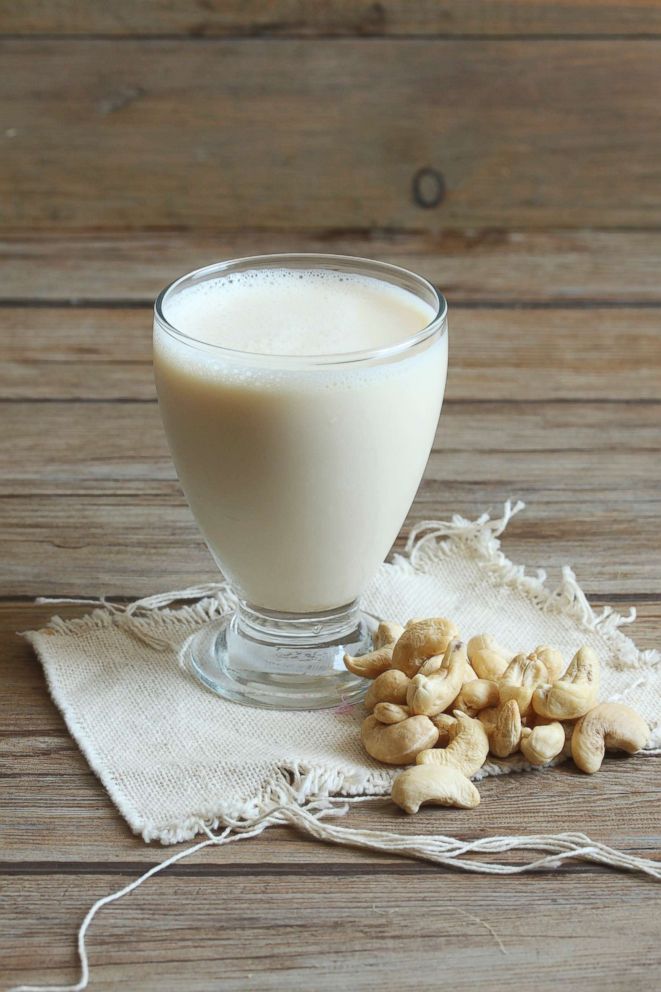 One cup of unsweetened cashew milk is low in calories, typically around 25 calories, and fat, usually just two grams.

Cashew milk does not contain the fiber, vitamins, minerals, and protein found in a handful of cashews though because all that disappears when the pulp is strained from the milk.

Dietitian's take: Unsweetened cashew milk is one of the lowest calorie plant options with just 25 calories per cup. Most brands are also fortified with calcium and vitamin D. Like almond milk, cashew milk is a good alternative for those watching calories and carbohydrates who aren’t looking for protein from their milk substitute. Some may prefer the flavor of cashew milk over almond milk if they prefer cashews to almonds. 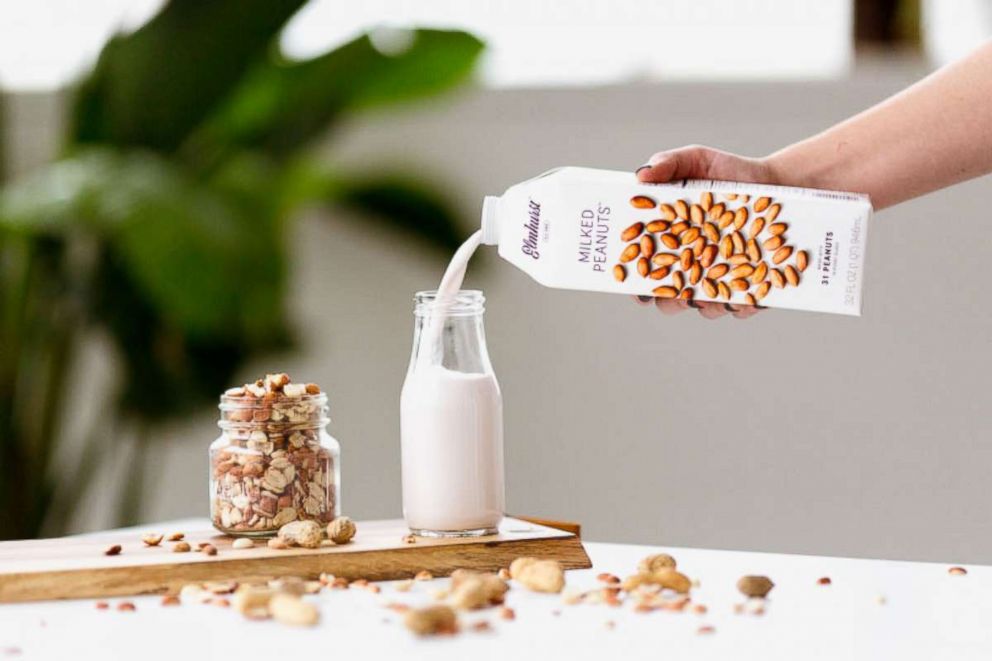 Elmhurst, a family-owned company, sells what it bills as America's first peanut milk. The peanuts come from Georgia peanut farms and pack six grams of protein in every eight-ounce glass, according to the company's website.

Dietitian's take: Peanuts are a common allergen. Peanuts also provide more omega-6 fatty acids. An excess of these fats, unbalanced with omega-3s, may be tied to inflammation and obesity. If you prefer peanut milk, also include healthful sources of omega-3 fatty acids, such as salmon, sardines, and mackerel. 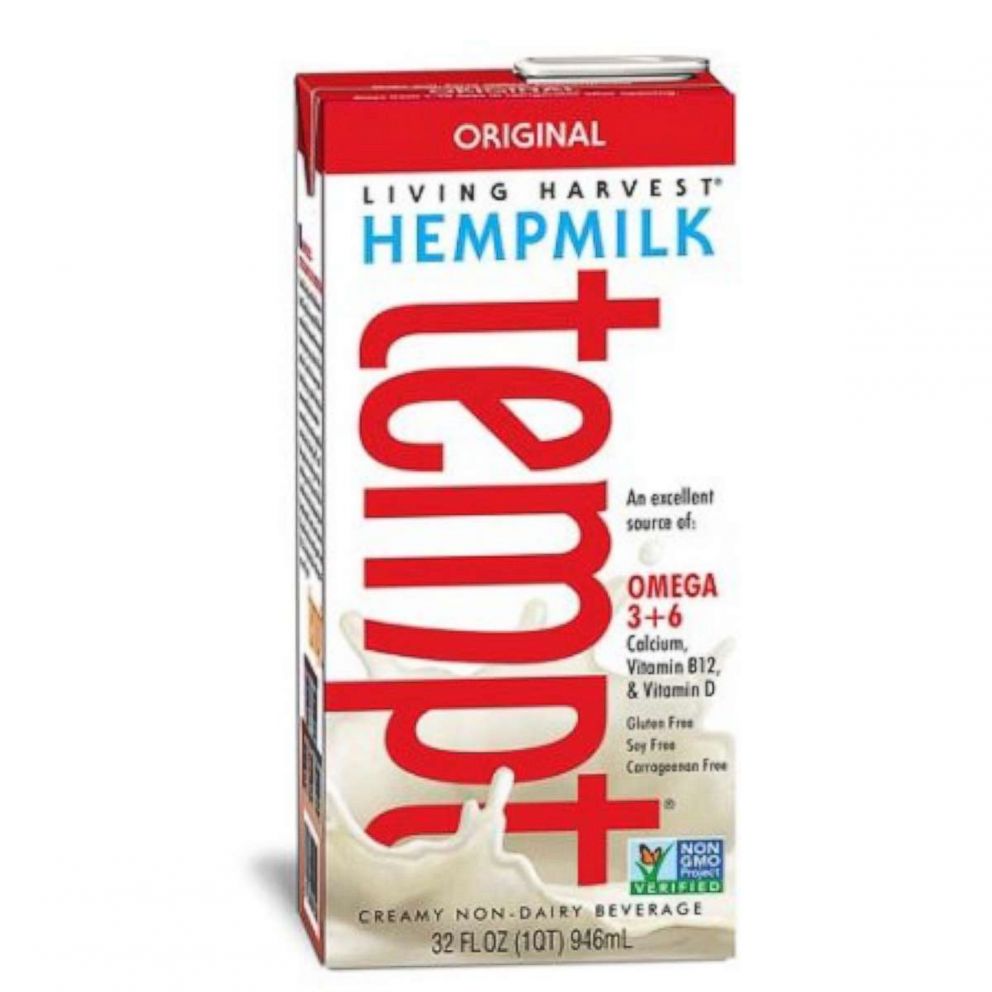 Hemp milk is made from soaking hemp seeds in water and grinding them. One eight-ounce serving has around 100 calories, five grams of sugar and three grams of protein.

Dietitian's take: Hemp isn’t a common allergen and while it’s not the highest in the protein of the plant options, hemp does contain complete protein, meaning it packs all of the amino acids needed for repair and healing of protein tissues in the body. The fat in hemp also includes both omega-6 and omega-3 fatty acids. Great for vegans who are soy intolerant.