Patricia Bath is a pioneering ophthalmologist who invented a technique that revolutionized cataract surgery.

But as an African-American woman, which was rare in her field as she rose in prominence, she said she faced hate, segregation and racism.

"I had a few obstacles but I had to shake it off," Bath told "Good Morning America" anchor Robin Roberts. "Hater-ation, segregation, racism, that's the noise you have to ignore that and keep your eyes focused on the prize, it's just like Dr. Martin Luther King said, so that's what I did."

Bath invented a technique called laser phaco that revolutionized cataract surgery, and in doing so became the first African-American female doctor to receive a special patent.

"I knew that that was a groundbreaking discovery. So I immediately did file a patent for this new technology in 1986," Bath said. 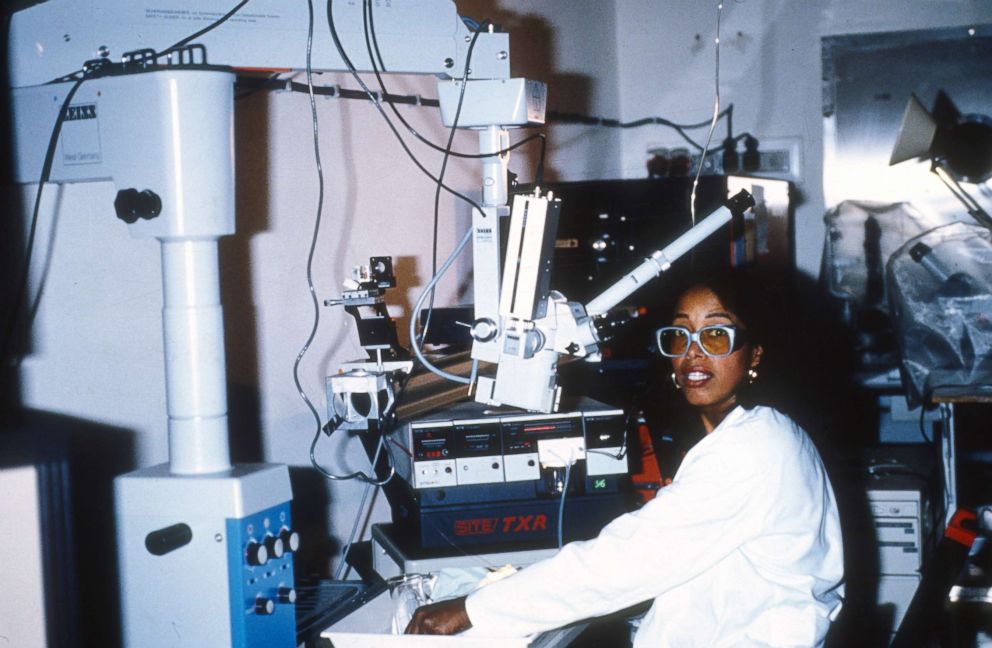 She credits all her success to her years of hard work.

She was a National Science Foundation Scholar by the time she reached high school and her cancer research earned her a front-page feature in the New York Times.

"I was in Harlem, it was the tip of the civil rights era, I think that was noteworthy that a black child in Harlem could be doing scientific research alongside a white kid from the Hamptons," Bath said.

Stars of '2 Dope Queens' bring their 'black girl magic' and charm to HBO
Teen raises over $20K to send 1,000 girls to see 'A Wrinkle in Time'

After earning her medical degree from Howard University, Bath rose in her chosen specialty of ophthalmology, a field in which African-American women were rare.

"I did not allow that to phase my vision," Bath said. "If anything, it challenged and inspired me not to be equal but to be better and the best." 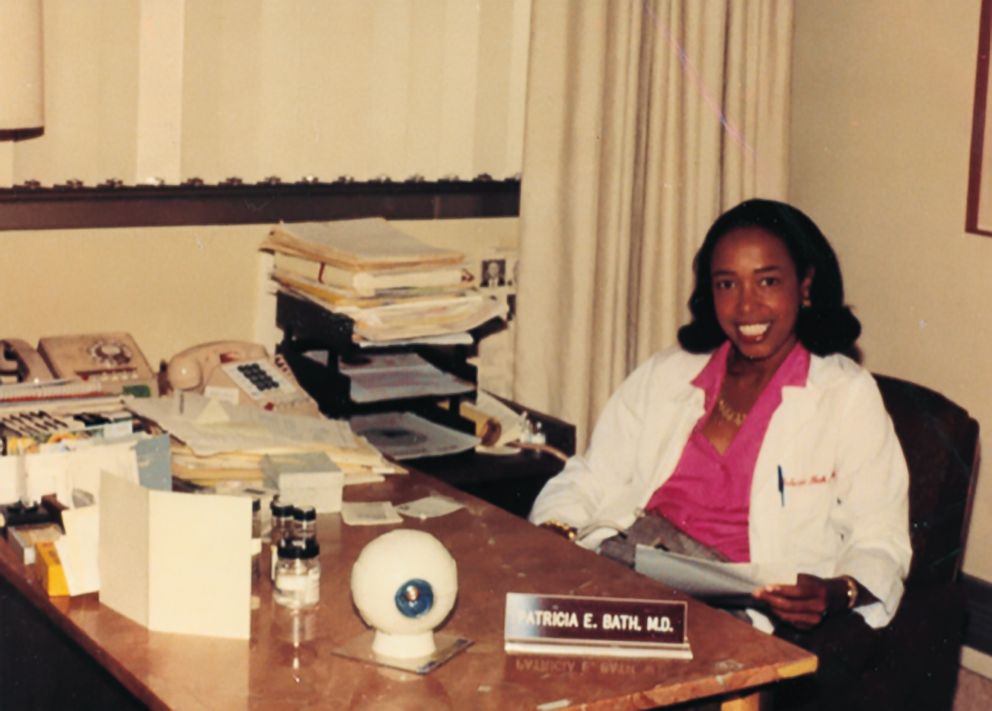 Bath became the first female ophthalmologist at UCLA's Jules Stein Eye Institute in 1974 and Time calls her one of the "women who changed the world."

In 2009 her advocacy for the blind was recognized by President Barack Obama, who appointed her to his commission for digital accessibility for the blind.

"It was exciting to become an incidental role model simply by striving for excellence, working hard and, giving back to the community," Bath said.

She added that optimism and paving a path for future generations helped her overcome other hurdles in her career.